I really appreciate that a game like Nickelodeon All-Star Brawl exists. The game not only covers over 30 years of Nickelodeon’s cartoon legacy, but it also succeeds at being tremendously playable and whimsically delightful. Upon launching the game, I was struck with a significant amount of nostalgia when I was re-familiarized with characters like CatDog, Ren and Stimpy, and Helga from Hey Arnold. While these characters don’t interact with each other in a grand narrative, each character was fun to play in their own way. 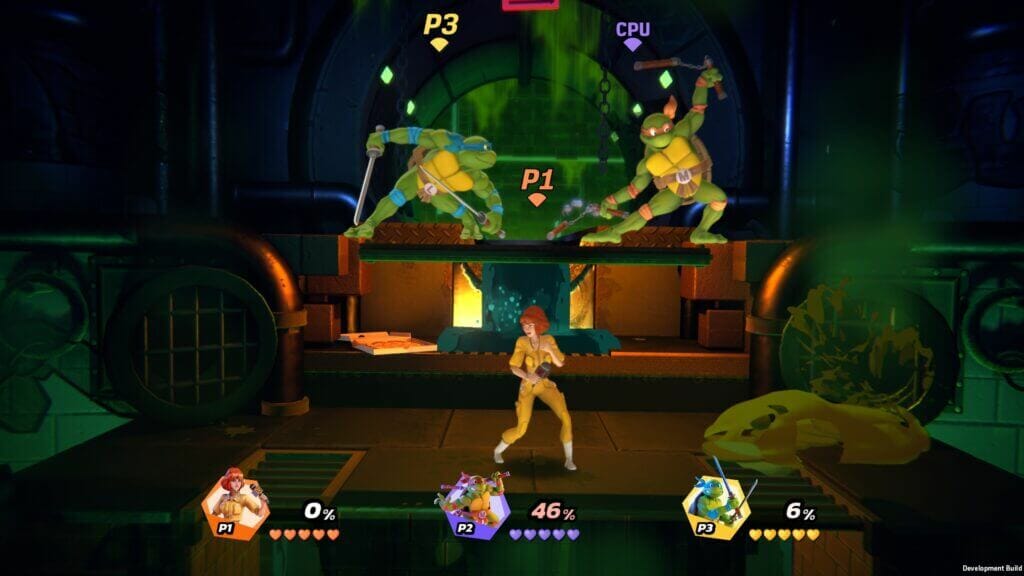 As I mentioned earlier, All-Star Brawl includes 30 years of Nickelodeon’s best and brightest or at least their most marketable mascots from Ren and Stimpy to Lincoln Loud and his sister from The Loud House. The gameplay mechanics are also surprisingly well-executed. Each character has weak, strong, and special attacks. Some characters like Aaang and CatDog have easy to execute moves, while others like Danny Phantom are harder to play with due to how much time it takes to get used to their mostly situational move set. Additionally, each character can also block, taunt, grab, and air dash. Air dashing is a particularly helpful tool for advanced players as it can be used to avoid instant death on many occasions.

Like in Super Smash Bros, each character also fits a specific playstyle. Because I’m a cheap jerk, I always main CatDog and enjoyed the look of anguish on my friends and online opponents as I spammed the briefcase and buff uppercut attack. When I wasn’t actively trying to be a horrible person, however, I enjoyed playing as Korra for her overall balanced, effective range of attacks, Aang for his mobility, and Toph for her range of maneuverable attacks.

Aside from the standard versus mode, players can also take advantage of other modes to hone their skills and entertain themselves. These modes include the training mode, which lets you practice with your desired character as you learn each of their specials and attacks bit by bit. There’s also the standard time limit modes where players will try to outdo each other in the shortest time possible and, of course, the care-free sports mode where players will try to outmatch each other with how many balls they can throw through a hoop. After properly thrashing the CPU in these modes, players can then test their actual skills in the game’s online modes, which consist of the quick play mode, ranked mode, and a custom lobby system. While I found the net code to be surprisingly stable, I do occasionally have a hard time finding matches on PS4, especially in the often desolate lobbies.

I’d also be remiss if I didn’t mention the game’s excellent cartoony cell-shaded 3D graphics. The visuals are impressive and maintain the eye-catching cartoony aesthetic for each franchise, and the colors are incredibly vibrant. The soundtrack also goes well with the game’s rather impressive dynamic, well-designed stages. There are 20 stages in total, one for each character. Each has its unique aesthetic and gimmick, such as Powdered Toastman’s moving stage of kitchen utensils and Aaang’s wind temple, where observant players can spot Appa and Momo hanging out in the background. 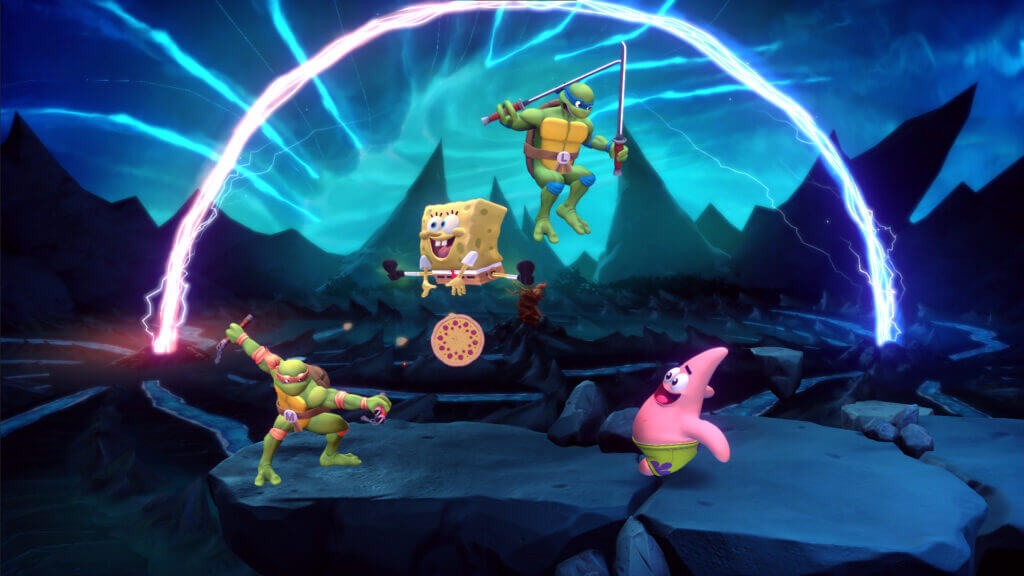 While Nickelodeon All-Star Brawl has a lot to be proud of, it does have its fair share of cons, such as the heavily limited amount of stages for its online mode (there’s only 4 in total). While this may not sound like a big deal, theses stages do get boring fast especially if you’re an avid online player. There’s also the fact that the developers oddly decided not to include alternate colors for those choosing the same characters, which makes things quite confusing in an already chaotic game.

Lastly, while not a significant drawback per se, the lack of voice acting in the game is worth noting. And while I Understand the publisher, GameMill Entertainment isn’t known for harboring stacks of money, hence the few cutbacks in the game, the lack of character voices, but the presence of dialogue at the start of each match (which are usually generic lines) is a bit jarring. 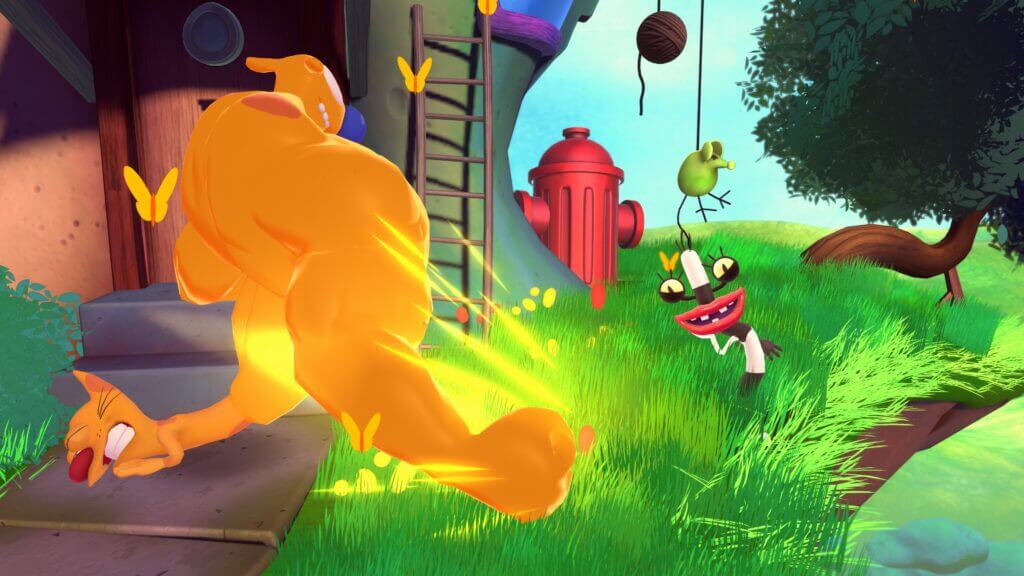 All that said, I still believe Nickelodeon All-Star Brawl is still a fun, well-designed game regardless. While it isn’t exactly up to par with a game like Super Smash Bros, it at least provides many of the outstanding elements seen in the Juggernaut series, and is an easy recommendation for fighting game enthusiasts.

Have you played Nickelodeon All-Star Brawl yet? What do you think of our review? Let us know your thoughts in the comments section below.

Nickelodeon All-Star Brawl is still a fun, well-designed game regardless. While it isn't exactly up to par with a game like Super Smash Bros, it at least provides many of the outstanding elements seen in the Juggernaut series