Looks to be Japanese-only at the moment 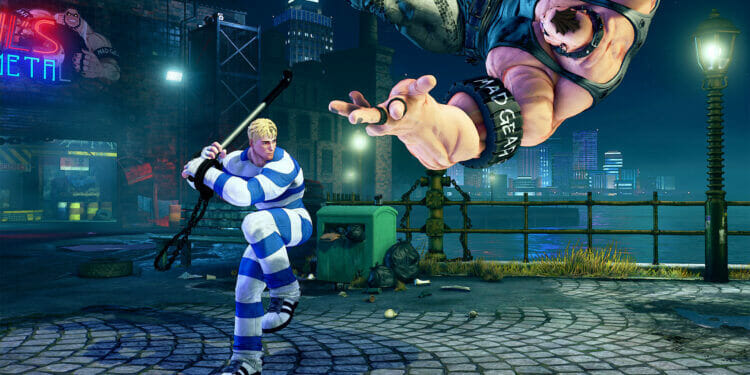 Street Fighter V, a game that’s come quite a long way from its turbulent launch back in 2016. Several seasons of content over the past five and a half years have kept the game relatively healthy, with new characters, stages, balance adjustments, and more. Street Fighter V Champion Edition, the current iteration, has the game and the first four seasons of content, giving you everything except for the Capcom Pro Tour Passes and Season 5’s Character Pass.

It’s an excellent jumping-off point for players that haven’t gotten the game at all, since it’ll give you most of the content immediately. Also, paying $39.99 for Champion Edition beats buying the game normally and paying hundreds to get everything else, and I think Capcom had that in mind, too. That said, a new physical edition seems to have been leaked. Let’s talk about that. 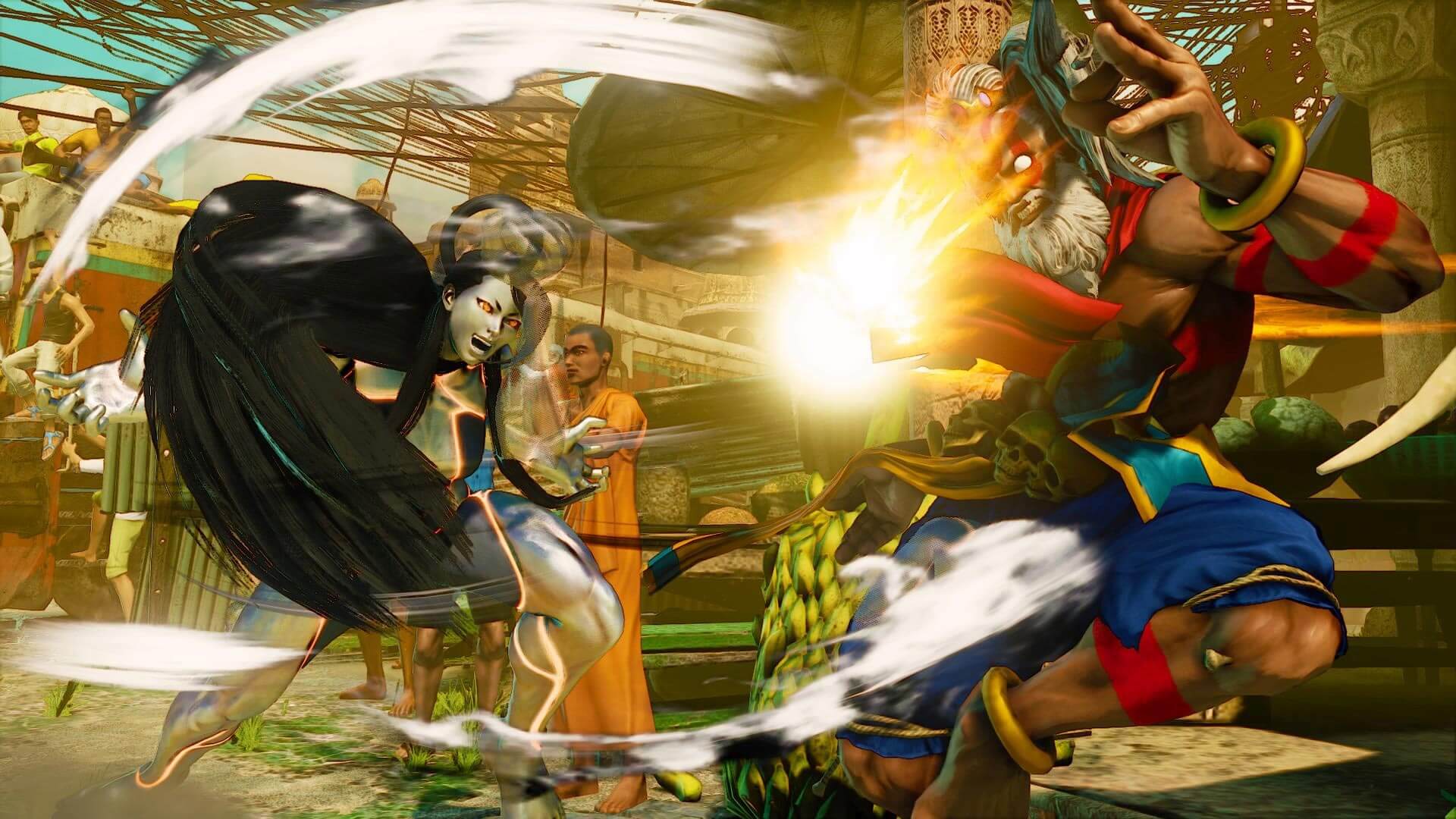 A thread on ResetEra uncovers that Japan has a brand-new physical version of Street Fighter V that’s looking to be released. On December 9th, Japanese players will be able to purchase Street Fighter V Champion Edition: All Characters Pack, which includes everything included from Street Fighter V, except the Capcom Pro Tour Passes. This also includes everyone from Season 5, including newcomer Luke, who’s due out this month.

However, given that it’s Japan-only, players in other territories may not be able to buy this game without importing it. Even then, that’s assuming international shipping is a thing at all for this. We don’t know if this will amount to a United States release, but we’ll update if it does.

Street Fighter V is available now on PlayStation 4 and PC via Steam.

What did you think about the new version of Street Fighter V Champion Edition? Do you want it to release internationally for other countries? Do you think it should come to Steam as well? Are you missing any of the game’s DLC characters? Let us know your thoughts in the comments section below.