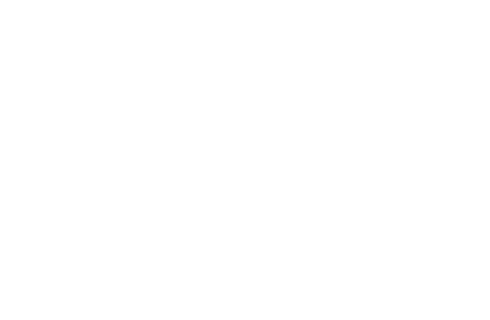 Nintendo of America Inc. have since joined the fight against video game piracy by filing a lawsuit in the Southern District of Florida against the owner of the website “HackYourConsole.com”. The site clearly promotes and sells unauthorized Nintendo products and tools that circumnavigate the security of the Nintendo DS and Wii systems.

The website sells items such as cheat cartridges which alter Nintendo’s intellectual property but also monetizes fake Nintendo games and illegal services to hack your Nintendo console, allowing the use of bootlegged or pirated video games. Devices such as the game copying device, The R4 (which is sold on the site) undermine the sales of video games created through the hard work of thousands of developers.

“Piracy on the Nintendo DS system has a huge impact on game sales,” said Jools Watsham, co-founder and director of Renegade Kid. “It can affect everyone involved, including the many honest players out there. If independent studios, like ours, are unable to recoup the money they invest into game development, through the sales of their games, we will unfortunately see fewer independent games developed in the future.”

Video game piracy is an ongoing and global issue that continues to stifle and hinder creative development and growth. Nintendo has assured pirates that they will continue to take aggressive steps with local authorities to eradicate this damaging underworld of the video game industry and that HackYourConsole.com is merely the tip of the iceberg in this ongoing battle.

We sincerely urge BagoGames readers to avoid HackYourConsole.com and to advise anyone they know using the tools or information on the site to as well.