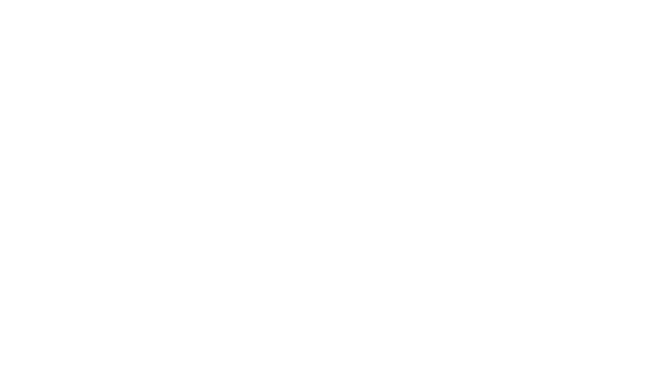 Nintendo has finally fully unveiled their online service for the Nintendo Switch. The creatively named Nintendo Switch Online service is Nintendo’s version of PlayStation Plus and Xbox Live Gold. And as with most Nintendo announcements, there’s a mix of great decisions and baffling decisions.

The Price Is Right

Right now, playing Switch games online requires no extra fee. Come September that will change. Playing Splatoon 2 online will now cost $19.99 USD a year. However, we do not know if this will impact more passive online features. The low price point will make this transition much easier for many players. However, if you own a Switch with multiple accounts on it you will have to get the family plan if more than one of you wants NSO. If you purchase NSO for one account on a Switch, none of the other accounts can use online features. The family plan does work on multiple accounts and consoles, so if you get 7 people together you could pay as little as $4.38 a year. Not that $19.99 per year is breaking the bank.

The Features Are Adequate

NSO will include access to 20 classic NES games at the service’s launch. So far they have announced Soccer, Tennis, Donkey Kong, Mario Bros., Super Mario Bros., Balloon Fight, Ice Climber, Dr. Mario, The Legend of Zelda, and Super Mario Bros.™ 3. Nintendo will announce the 10 remaining games soon. The wording implies that anyone who joins the service down the road will have access to all of the NES games on the service. It is also suggested that games will not leave the service. The games included with NSO will additionally feature added online functionality, but it is not known if that includes multiplayer or scoreboards. And cloud saves are finally coming to the Switch! It’s a shame that you have to pay for the ability to backup your saves. But the price point is so low that it’s an easy hurdle for most people who care. Voice chat will be handled through the app that handles Splatoon 2 chat. Most people will continue to use Discord or Skype instead.

All told, this seems like a good service. Like I said at the top, there are some decidedly Nintendo-esque parts of the service. Such as only one account per console being allowed to have an individual NSO plan and making you use a phone app for voice chat. But the price point and the promise of added NES games sweetens the deal. And aside from only allowing on individual payer per console, the less desirable aspects will be easy to ignore. Personally, I would be happy just paying $20 for online functionality and cloud save with no added features. And I’ll add that the New Smash Bros. will launch fairly soon after this service. You can quote me on that.

The full press release for the Nintendo Switch online announcement can be found here.

Get Ready to Die with Rage 2

[…] outfits will be coming with each pack. Additionally, both DLC packs require you to have an active Nintendo Switch Online subscription. So, be careful when picking this DLC if you don’t have this service. Otherwise, you […]