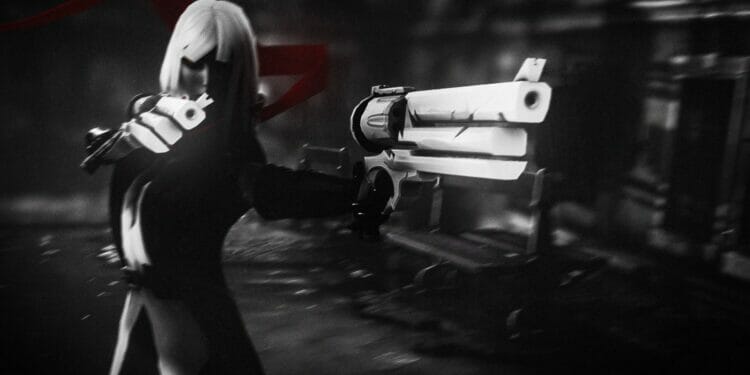 Focus Home seems to be on a roll recently with their horror games. Last year’s gem A Plague Tale: Innocence is one of my favorite newest Horror IP’s and I’m starting to greatly enjoy my time with Vampyr as well. Hearing that they are publishing another new horror IP has me excited and curious. The fact that Othercide is a tactical horror RPG really has piqued my interest. I’ve played my fair share of horror games, but none that involve a tactical mechanic.

The Suffering, creatures created by mankind’s sins, is conquering the world and it looks like the only ones who can save it are The Daughters, who are mere reflections of the greatest warrior who ever lived.  You must use The Daughters to push back The Suffering, which may mean sacrificing some of your best to make sure the Earth remains safe.

Focus Home plans on releasing Othercide on PC, PS4 and Xbox One on July 28, with a Nintendo Switch version incoming at a later date. To me this title looks like a cross between Fire Emblem, Silent Hill and Devil May Cry. Maybe after playing this I’ll finally be good at tactical RPG games! Pre-orders for Othercide are now live on Steam and Xbox One. PlayStation®4 and Nintendo Switch pre-orders will be available soon.