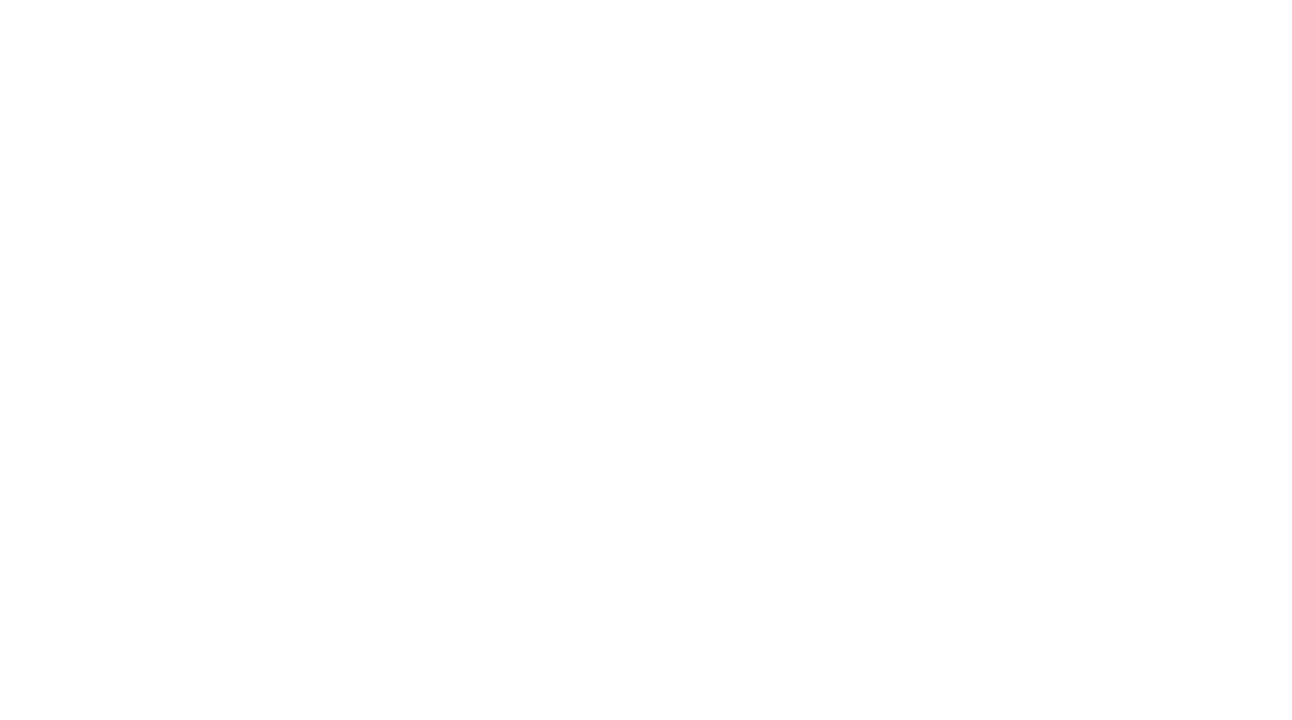 Games have the power to move and entertain us through exciting game mechanics, while others grasp our attentions with well written and thought provoking narratives. We’ve seen many titles drive forward an interesting plot with minimal emphasis on engaging gameplay and interactions between player and game. Titles such as Dear Ester and Everybody’s Gone To The Rapture are games which offer this experience, and they’re boring in my opinion. Yeah, yeah go on. Say I’m one of ‘those’ gamers who feels that story has no place in gaming; You’d be wrong, however. I love a good story, and I’ve studied writing game narratives at University, so meh! I simply found those games dull, lifeless, and quite frankly slow. But Oxenfree captured my interest and, surprisingly, kept it.

Oxenfree is a tale revolving around a small group of teenagers who journey to a remote island where they binge drink and hang out on a yearly basis. Don’t worry, it’s nothing gruesome like Until Dawn. We gain a strong sense of character development from the get go, and learn that our troop of teens are well managed and thoughtful characters. They have issues, problems, and all sorts of dilemmas they would sooner forget about. As the night goes on our hero Alex, along with her new step brother, come across something extremely peculiar. Using a portable radio Alex is carrying, they soon unlock a rip through time, space, and god knows where, releasing something unknown to them and the world.

The game itself places the player in the role of Alex as she explores the island in an attempt to find her friends and escape from the dangers around her. That’s really it from that front (I dare not say more for the story, as I’ve been told to keep lips sealed) and for good reason. There is a strong sense of mystery here, and to speak further would ruin the surprise and shock value to be had. This game does have some great ways to grab your attention and grip you to the very end.

Oxenfree is heavily dialogue based, but it’s refreshingly different. You get a huge amount of choice with speaking Alex’s mind and can engage with others in a variation of ways. The discussions are fast paced, witty, and often very amusing. All discussions happen in actual game time, so walking around doing your thing and talking at the same time happens 99% of the game. It keeps the game lively and feels very organic compared to other RPGs and games. Games where characters will stand still and talk when promoted by a dull dialogue wheel, like in Fallout 4. Not to mention that the voice acting is pretty darn good for an indie title.

I was captivated by the simplistic yet gloriously pretty art style, and how well it connected itself to the gameplay. Everything feels as though it’s painted by hand and is brilliantly theatrical with its rich colour schemes, immense detail, and the small, cute touches; such as the colourful speech bubbles that appear when a character talks. The game is wondrous to observe, and most of the time I felt like I was looking at a piece of fine art. There is also a great focus on diegetic sound design, which only heightens the experience even more, along with an amazing soundtrack that feels like it was written by John Carpenter.

The atmosphere and mysterious location in Oxenfree is what kept me hooked–Not to mention the creepy and unsettling set pieces. I almost felt as though, again, the influence was from a John Carpenter movie. The simple set up, the creepy nature, and the unsettling horror that can strike you deeply.

The looks and sounds lend beautifully well in the way the story is told. Oxenfree entails simple gameplay mechanics which include exploration and puzzle solving. I will admit that 90% of the game is pretty much exploring and talking, but the interesting concept here is that the radio Alex carries can be used to interact with the world. Tuning into different stations and frequencies can unlock doors, decode secret messages, and of course, set off chain reactions to horrifying events in the game. It’s like if a Silent Hill game said “Hey, we use the radio to detect enemies, but why not make it do more in terms of interaction and gameplay?” It’s yet again a simple but neat idea that blends in well for the narrative.

What we end up getting in Oxenfree is a pretty straightforward and safe experience in terms of gameplay. The puzzles are fairly one dimensional, as well. We get a sense of impending doom in certain areas, but the gameplay never makes you feel as though you or anyone else is in danger. I was in situations where I could have died and I believed at a certain point other characters did as well, but they simply came back. As for other puzzles–well, they’re nothing too compelling or interesting when compared to the use of the radio. However, even the radio can also be pretty straight forward and repetitive, with the same puzzle popping up a little too often. As for the bigger areas such as a pop quiz: They’re a neat idea but, again, kind of play out as being too safe with no real consequences, having to pull the same tricks to keep things “interesting.” Flipping the screen upside down to make things a little harder is pretty unimpressive.

But I did enjoy the huge replayability factor and just how much could be altered through multiple playthroughs. There are a ton of secrets scattered across the game world, including encoded messages to listen to on your radio.

Overall, Oxenfree is a highly enjoyable experience that excels compared to most other narrative driven games. The atmosphere and feel of the game is totally engrossing and a marvel to look at. The pacing, intensity, and plot dynamics also go above and beyond for the gamer’s experience. My only faults were with the lackluster ending (even with the manner of choices made) and just how straightforward, easy, and short the game is. 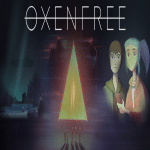 Explore Emotions and Memories in Empathy

[…] on the story, as Patrick did an excellent job back in January. Be sure to check out his full review HERE. However, I will say that I greatly enjoyed experiencing Oxenfree. There are some weaknesses, […]