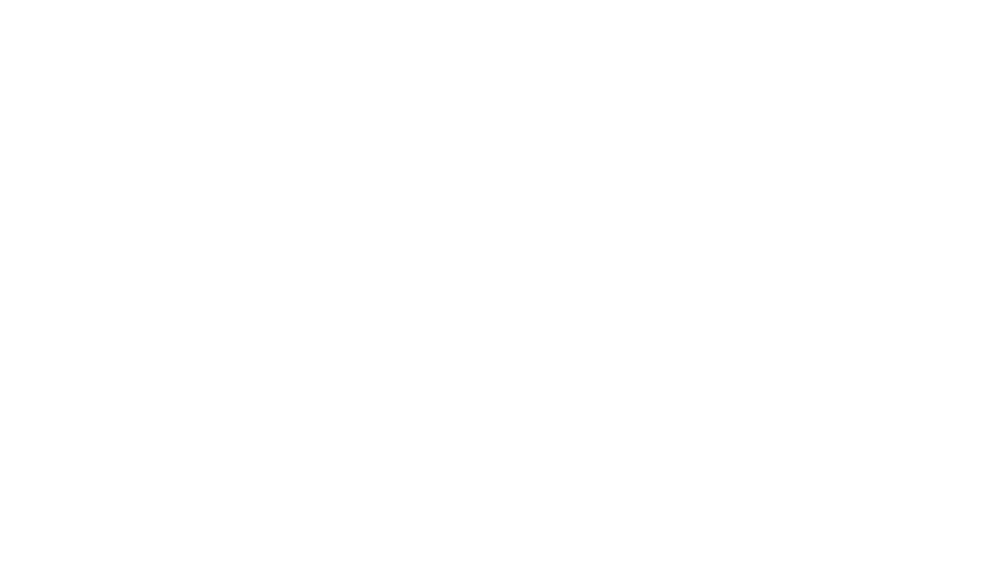 The otome game, Ozmafia, is getting an anime adaptation and it’s being released this summer.

Poni-Pachet SY developed this anime-like mafia story version of The Wizard of Oz. Ozmafia is currently licensed by MangaGamer and was released on Steam last month. Otome games are generally designed to target a female audience and is focused solely on its story. This otome game is even more confusing than the original Wizard of Oz storyline.

The heroine of this tale ends up in a strange land and with severe amnesia. Unfortunately for her, there is someone who wants to murder her. She runs through unknown territory without even thinking and into the head of one of the strange world’s mafia: Oz. Oz, like a dark hero, helps by scaring off the would-be murder and accepting her into his famiglia’s protection. Soon the player learns there are several mafia famiglia in this world, each with their own territory and anger problems. The only peaceful days are Sundays and those are sacred days free of battles. But once Monday rolls around, the bloodshed continues.

This land full of war, anger and fear is no place for a young girl to find her lost memories, but she doesn’t have much of a choice. She must look for trust among the several mafias and hopefully she will also find true love. Ozmafia’s anime adaptation will begin to air in Japan this July. If you can’t wait to explore this strange world yourself, you can play Ozmafia on Steam today.

Via Crunchyroll and Steam

Space Jam 2 Is Set to Launch With LeBron James!