Space Jam 2 Is Set to Launch With LeBron James! 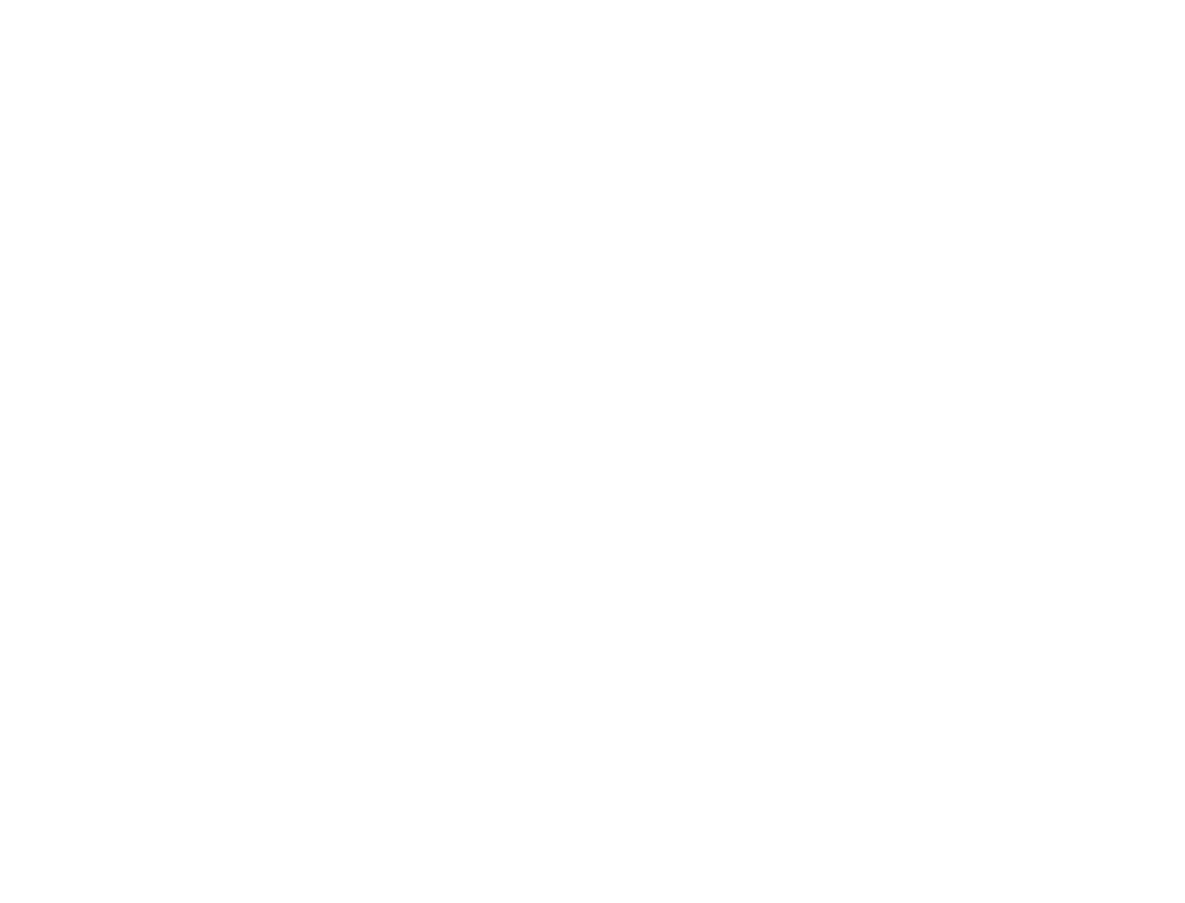 Growing up with Space Jam was an interesting experience. Featuring mutating aliens, basketball and some of its biggest stars, cameos (among them was Bill Murray, because of course), and the Looney Tunes, it’s difficult to describe how it worked so well. Maybe it was that amazing soundtrack, or the plain insanity of its premise. Whatever it was, Warner Bros. is all in for Space Jam 2.

Space Jam 2 will be sans Michael Jordan, but LeBron James, co-star of Trainwreck (and apparently he’s some big basketball player), has been recruited as the new star of the sports/sci-fi/cartoon/live-action hybrid. Of course, Bugs Bunny and friends will be back. No word on whether we’ll be seeing more of the Monstars.

The semi-animated sequel may also got some big directing talent with Fast & Furious alum, Justin Lin. Assuming he’s just wrapping up Star Trek Beyond, we should be seeing him alley-oop over to this as he is currently in talks to direct the film. To close it out, we’ve got Bad Words writer, Andrew Dodge, to scribe the family film. No release date has been set, but lets hope it’s soon.