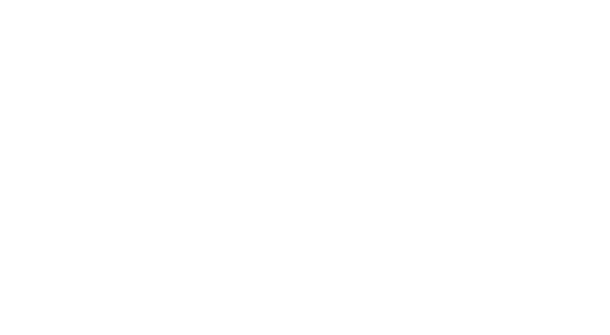 Retailer Play.com has confirmed that it will close retail operations in March, no longer directly selling video games, DVDs, books, or any other goods. The company’s online marketplace, which allows customers and smaller retailers to sell content – much in the vein of eBay and Amazon, amongst others – will remain operational, however.

The company announced in a statement:

“Moving forward we are intending to focus exclusively on our successful marketplace, which is our main business area, and to phase out the direct retail part of our business.”

This closure of operations will result in over 200 job losses, the majority of which will occur at the company’s Jersey facility while the rest will occur at its Bristol and Cambridge offices.

Although once hugely popular with video game fans – as well as many other customers looking for bargains, Play.com suffered a serious blow in 2012 when the decision was made that the tax loopholes it enjoyed, such as The Low Value Consignment Relief, which allowed Jersey-based businesses to sell items less than £15 into the UK without paying VAT, should be closed.