PlayStation Studios Announced, Will Launch Alongside PS5 in Holiday 2020 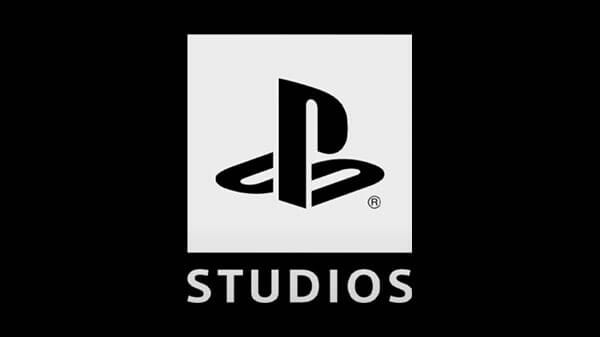 Today, Sony Interactive Entertainment announced PlayStation Studios. The company is meant to be an umbrella brand for many of PlayStation’s first-party studios and games. Launching at the end of the year, various games will have their names attached to the PlayStation Studios brand,  alongside the normal company that developed them.

Combined with this new company announcement, a new cinematic has been released, planned to be shown with PlayStation Studios titles releasing on PS5. Games shown in the cinematic include characters from God of War, Horizon Zero Dawn, Ratchet & Clank, The Last of Us, LittleBigPlanet, and Uncharted.

You can watch that cinematic below.

In an interview to GamezIndustry.biz, Sony Interactive Entertainment senior vice president and head of global marketing Eric Lempel spoke about the Studio’s plans.

Lempel had said, “We are really excited about this. Over the last few years—and even the last decade—the strength of the titles coming out from our studios has been stronger than ever.”

“We have been thinking about how we unite all of these great games under one brand, and really the purpose of that is to make the consumer understand that, when they see this brand, they’re getting ready for a robust, innovative, deep experience that they’ve come to expect from games coming from PlayStation. So we came up with PlayStation Studios.” 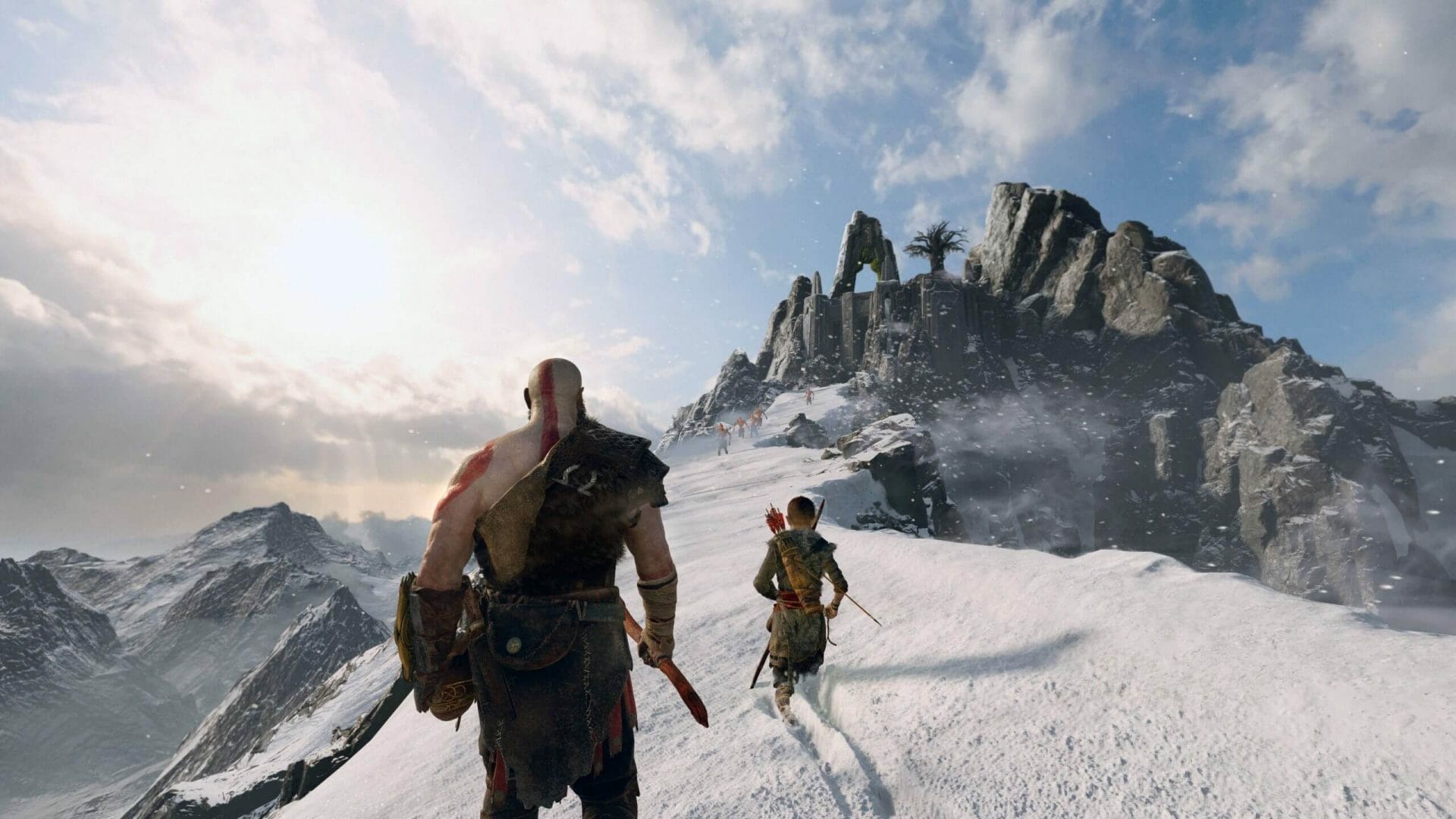 “We think this is a good way to let consumers know that, if they see it, then the quality games they’ve come to expect from us are here. And this brand will exist for well-known existing franchises, as well as brand new franchises that we have yet to explore.”

Eric Lempel also continued by saying that some PS4 titles will carry the branding, but will not be ready in time for the launches of The Last of Us Part II, Ghost of Tsushima or Horizon Zero Dawn on PC. Future titles beyond those will have the full branding, however.

You can read the full GamesIndustry.biz interview here.

What do you think of the PlayStation Studios announcement? Do you want to get any of the future titles for the brand? Do you want to hear more information about the upcoming Studio? Let us know your thoughts in the comments section below.