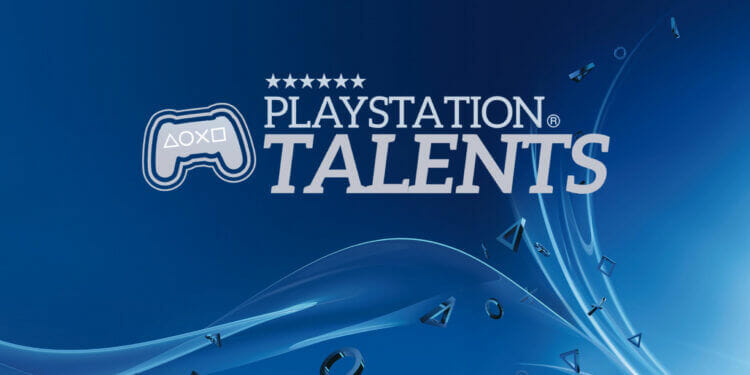 The Spain branch of Sony Interactive Entertainment came with an announcement today. They revealed the new batch of games of PlayStation Talents for 2021. These projects will start their development right away. Of course, they will be released as PS5-exclusive titles in the following months. This is all thanks to a partnership between PlayStation Talents and the Lanzadera network of incubators.

There are a lot of games that will be developed for the PS5. Additionally, they’ll all be developed at the Games Camps that the program has alongside Spain. We’ll start listing off the upcoming PS5 exclusive games for 2021 below: 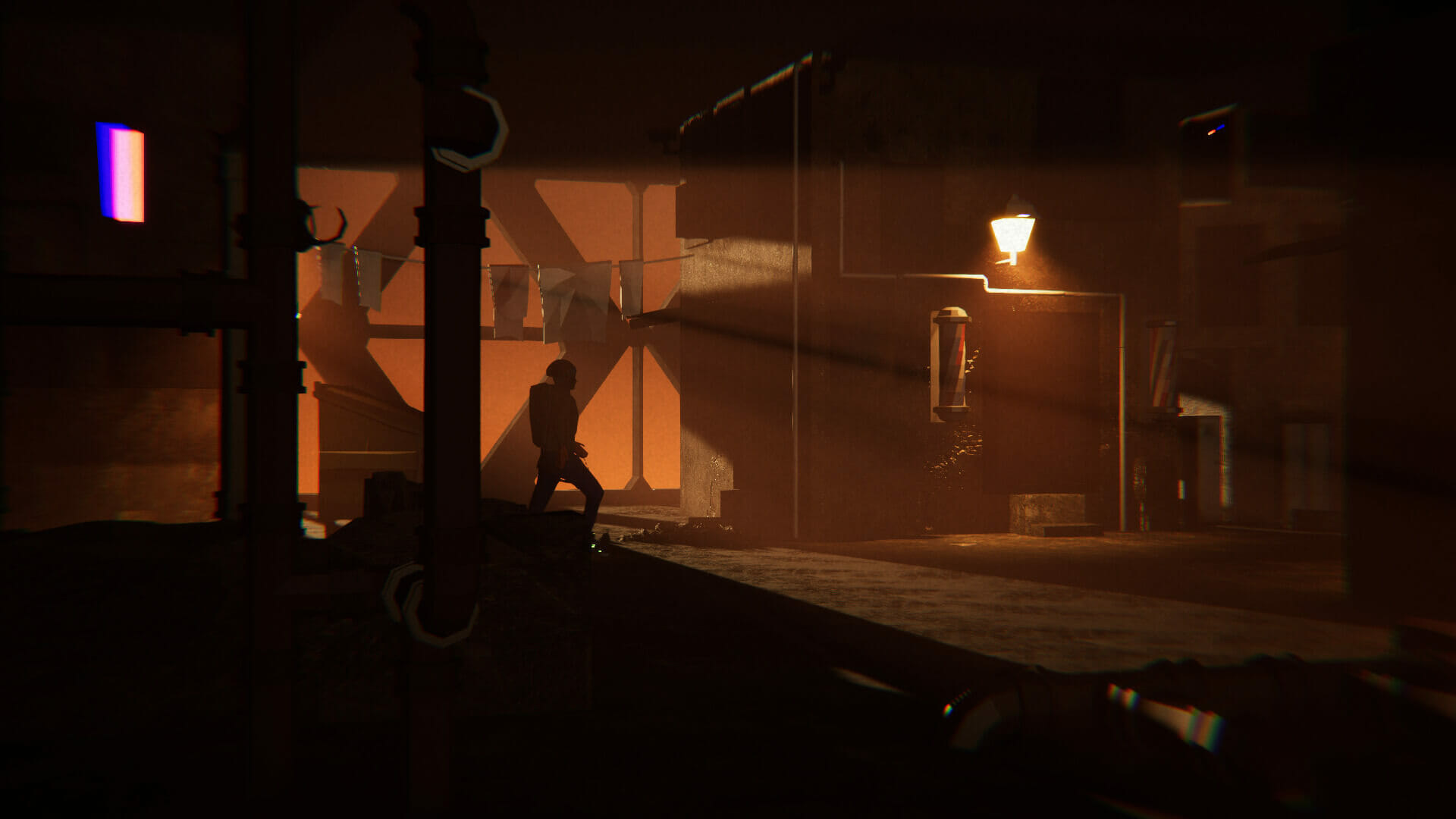 For this 2.5D puzzle-platformer, players will take control of Nittch. He’s a working-class teenager that needs to deliver a package to his sister. In a barren world, destroyed due to pollution, humans have been forced to live underground… but even down there, people struggle with nowadays’s issues. As expected, there’s going to be a class divide even amongst family. Why? Because Nittch’s sister is part of the upper-class. 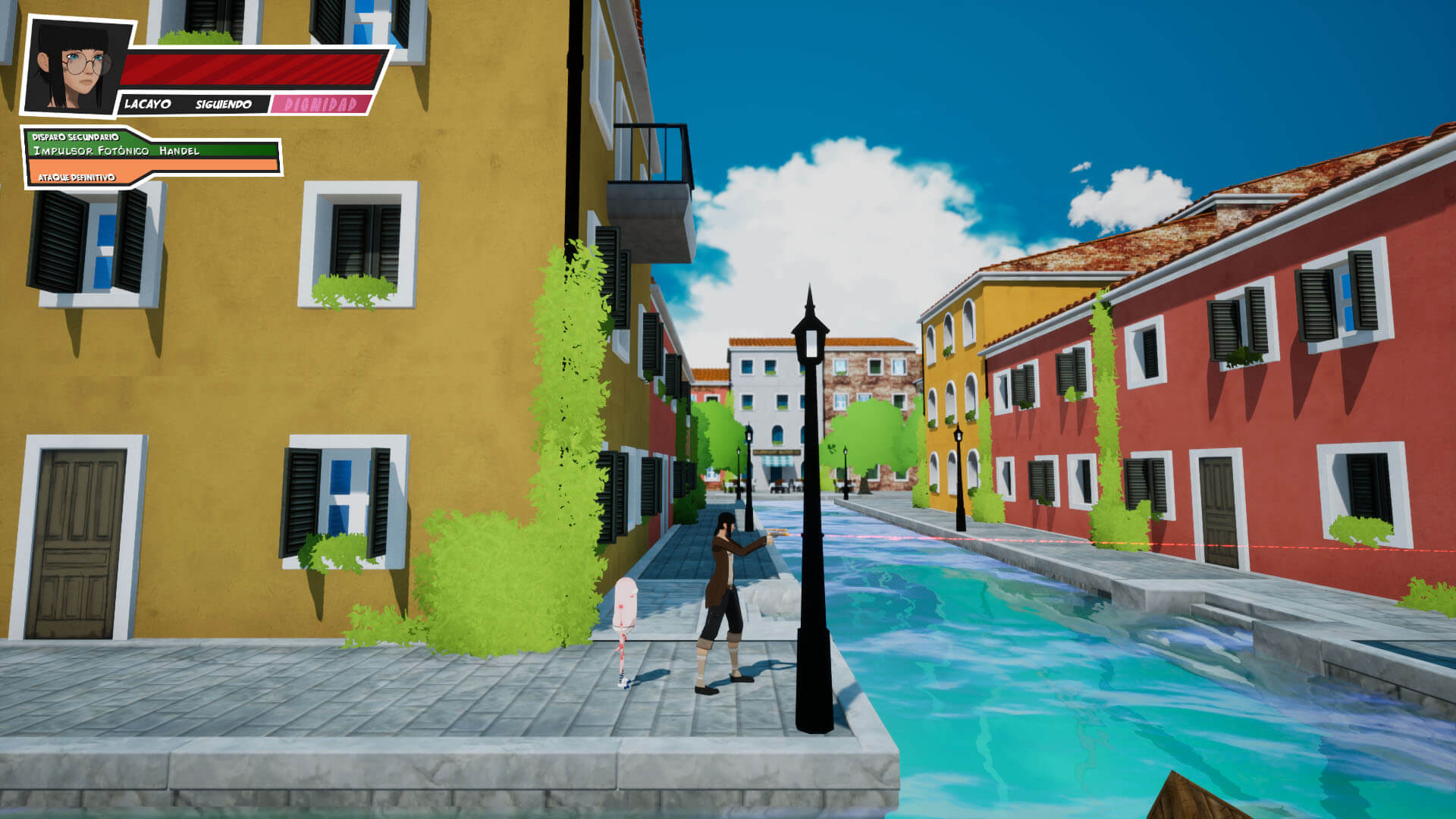 Aurora’s Journey (The Not So Great)

Aurora’s father disappeared 4 years ago. Until now, she already learned to move on from this. However, after she discovered her father’s diary, she will embark on a mission to find and rescue him. In this game, the action will take place in a 3D world which will bring some side-scroller action! 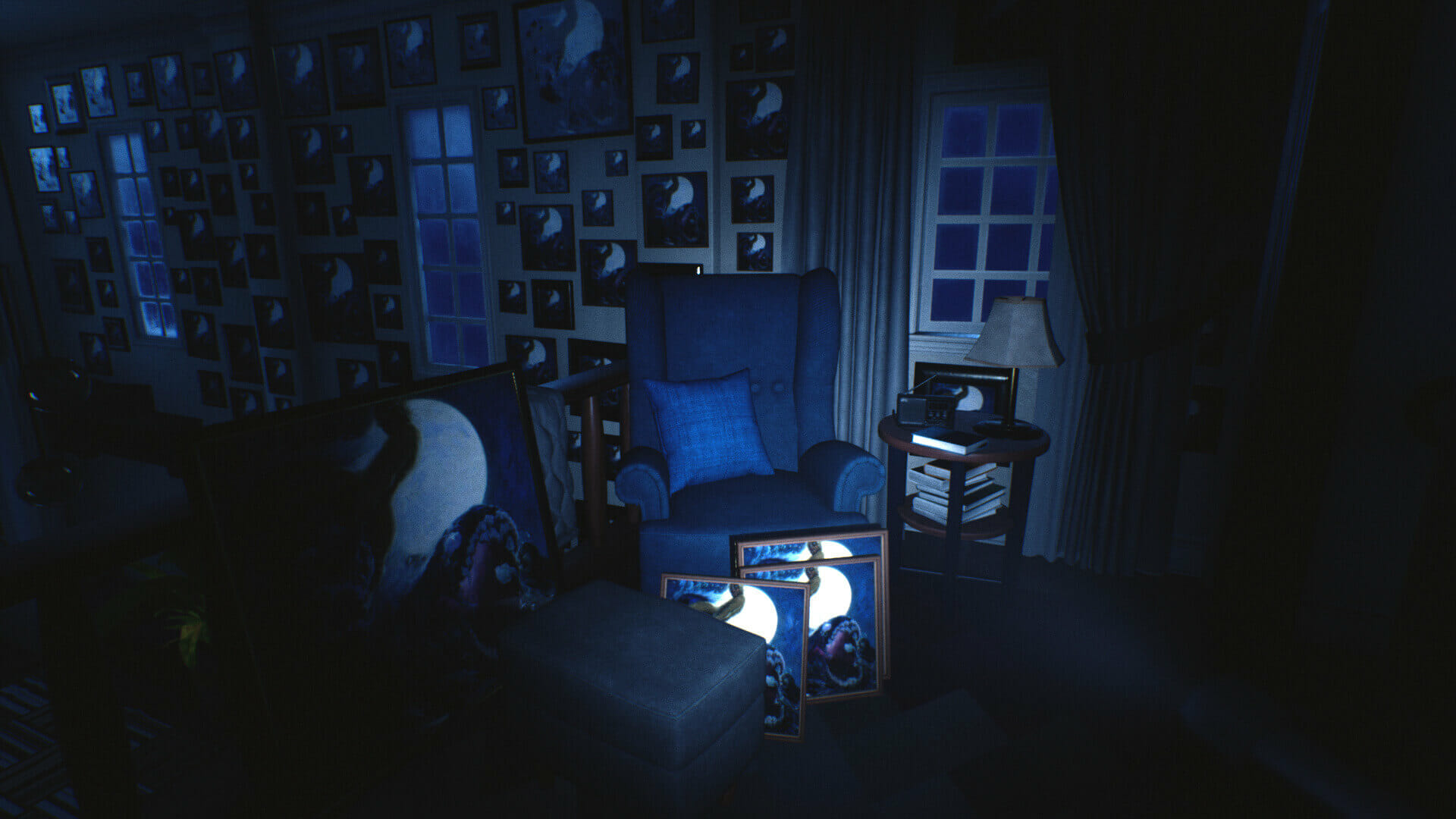 Broken Bird Games brings a deep dive into your mind. Your mind can be a prison. It can be filled with your worst memories and become a maze that’s impossible to escape from. Luto tries to reflect on dark subjects such as depression and anxiety through a deep dive into someone’s mind. What could be laid upon the darkest recesses of your head?

It’s time to take a trip through Nueva Berria’s cyberspace! In Neonhat, you’ll be able to run, jump and fly your way through a world controller by huge corporations. In the game, you’ll be able to fly through the air with your own hands. Not only that, but you’ll also be able to surf the web at breathtaking speeds. Of course, this game is going to be a PlayStation VR title. Since information is a valuable asset in this world, you’ll have to find the highest bidders and do everything you can in this frantic arcade where nothing is what it seems. 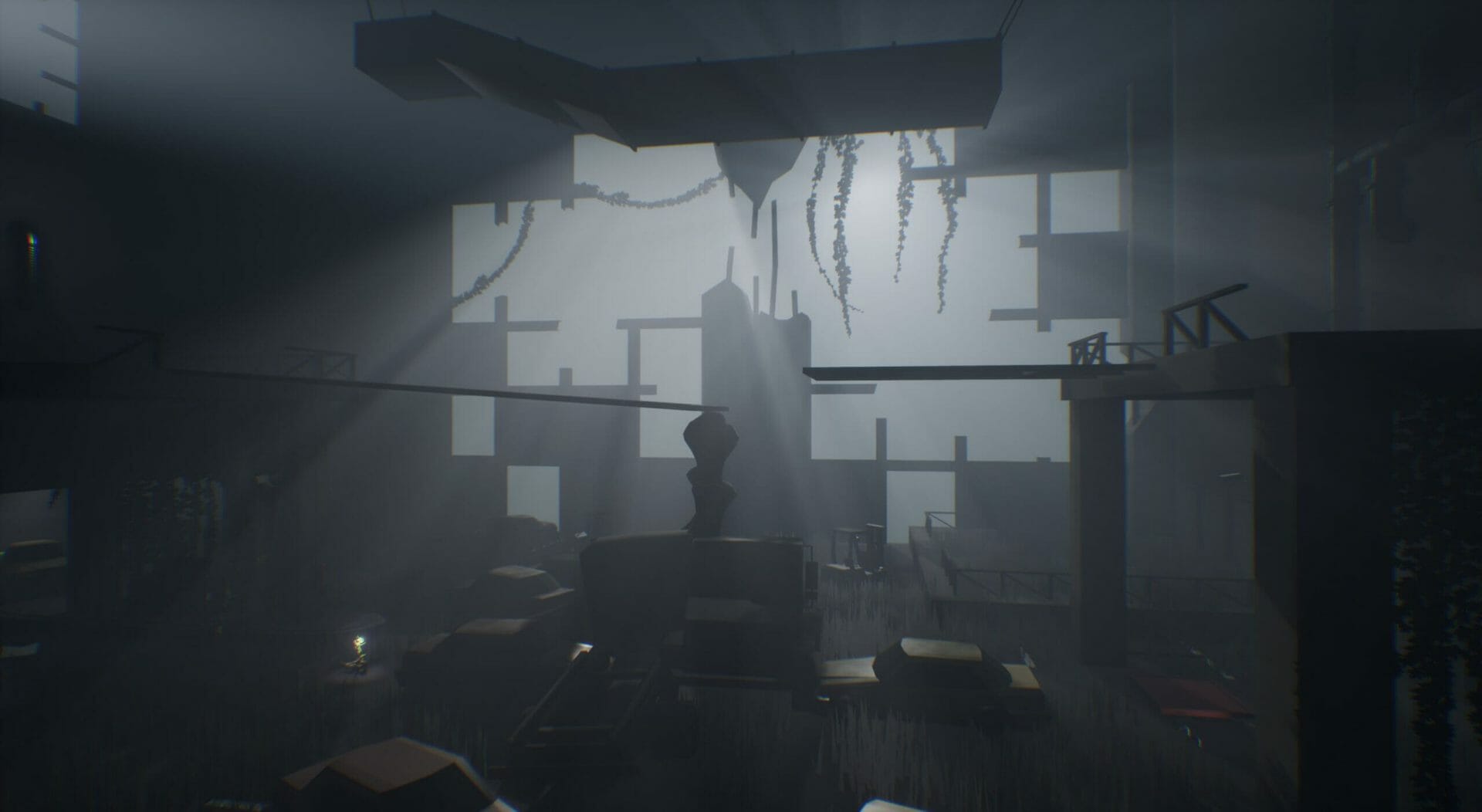 Decide humankind’s fate in One Last Breath. In this game, mother nature confronts a deadly virus accidentally created by greedy humans. Players will embark on a journey through puzzle-platforming in a world at the brink of extinction. The virus is using its power to create (or take away) life to re-balance our once beloved planet. What is going to happen to humanity? The decision is up to you. 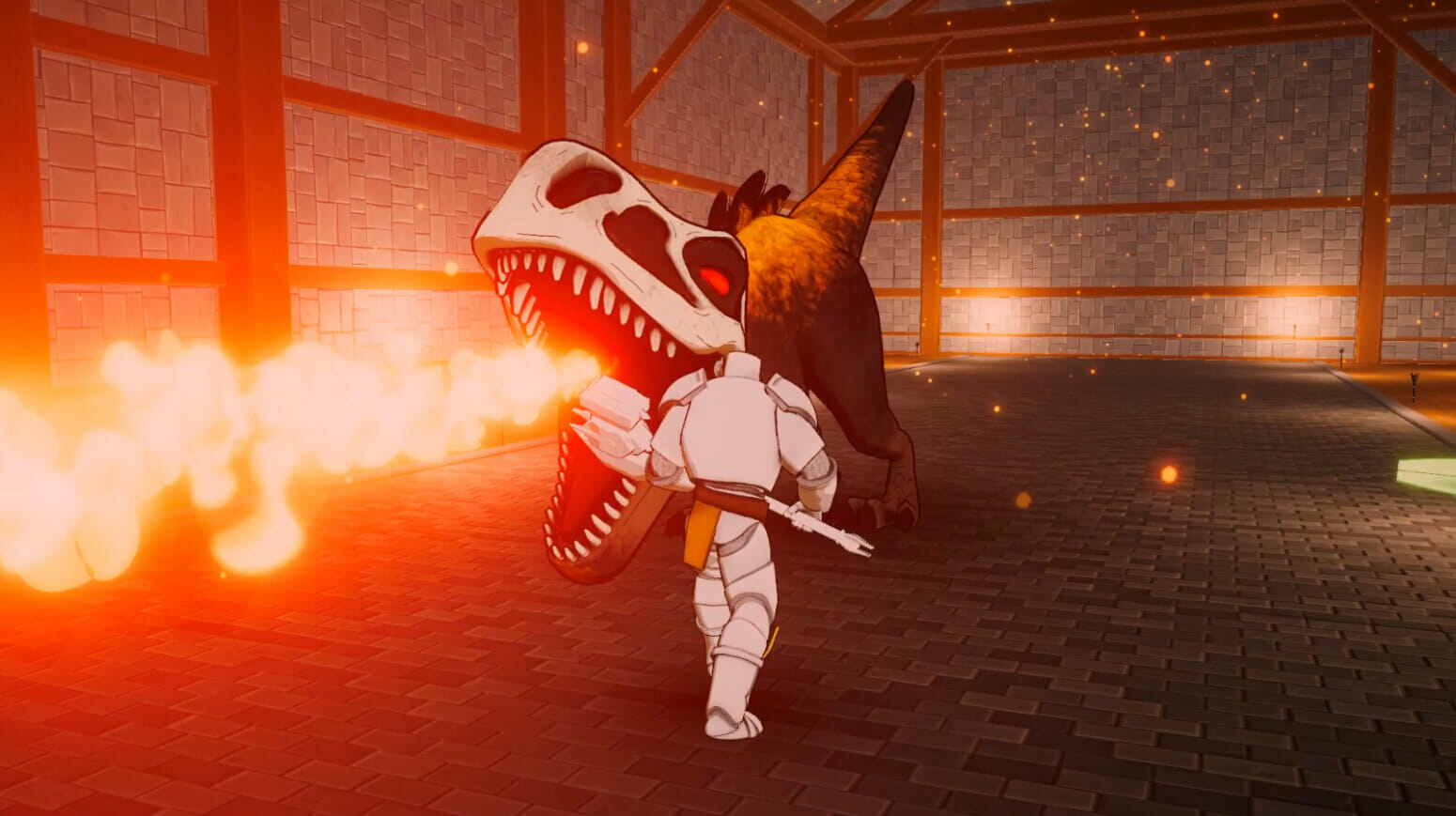 Who wants some good ol’ Action-RPG goodness? In this game, players take control of a part made of 4 fierce warriors. Each of them has a unique set of skills. Dungeons are procedurally generated. Additionally, each dungeon will come with different enemies, bosses, settings, and rewards!