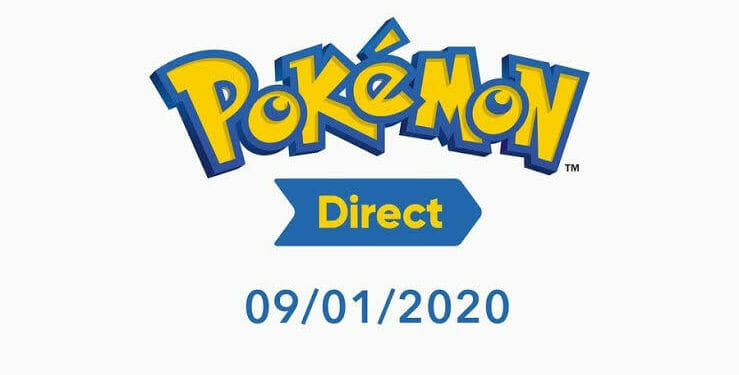 Pokemon fans will be excited to note that Nintendo is set to Livestream a Pokemon Direct presentation on Thursday January 9 and will air 9:30 am ET/ 6:30 am PT on Nintendo’s YouTube and Twitch.

Nintendo states the stream will last roughly 20 minutes and will contain updates and new Pokemon information. Not much else is known about the Direct, but it’s safe to say it will likely be an update to the existing Pokemon games or at least something big since it has its own Direct.

Tune in on 1/9 at 6:30 a.m. PT for roughly 20 minutes of new Pokémon information in a livestreamed Pokémon Direct presentation. https://t.co/d1Xx3bUMG0 pic.twitter.com/ct9DAJt4FU

As of right now, we can only speculate the nature of the Direct like Nintendo releasing more details on Pokemon Home and Sleep. Pokemon Home was announced earlier in May 2019, as a spiritual successor to Pokemon Bank. It’s intended to be a Pokemon management tool for the Switch and mobile devices.

With a cloud-based storage service that will allow players to take their Pokemon with them wherever they go, as well as import them from Pokemon Bank on the 3DS.

Pokemon Home is set to release in early 2020. So this upcoming Direct would be the perfect opportunity to confirm a release date. Pokemon Sleep, much like Home was announced in May 2019, it is an application that monitors your sleep.

The time you sleep and wake up affects gameplay and will also be compatible with the Pokemon GO Plus. There are many more potential announcements for the Direct, such as more details on the new Pokemon game in the works with Tencent.

These are not official of course, just a few expectations on what the Direct will include. So we’ll have to wait to see if we’re right, come Thursday.

Are you excited for the Direct? What are your expectations for it? Let us know in the comments below.