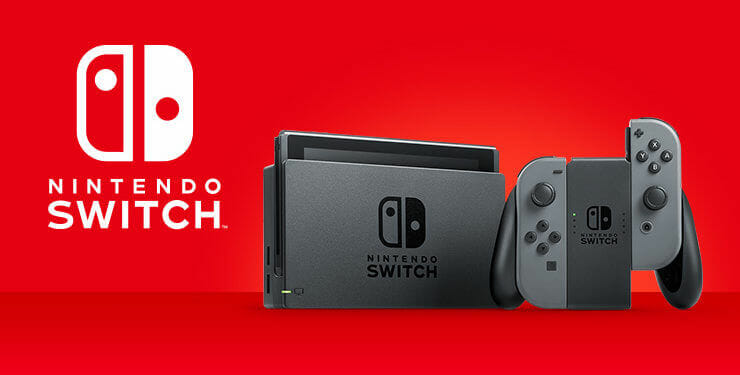 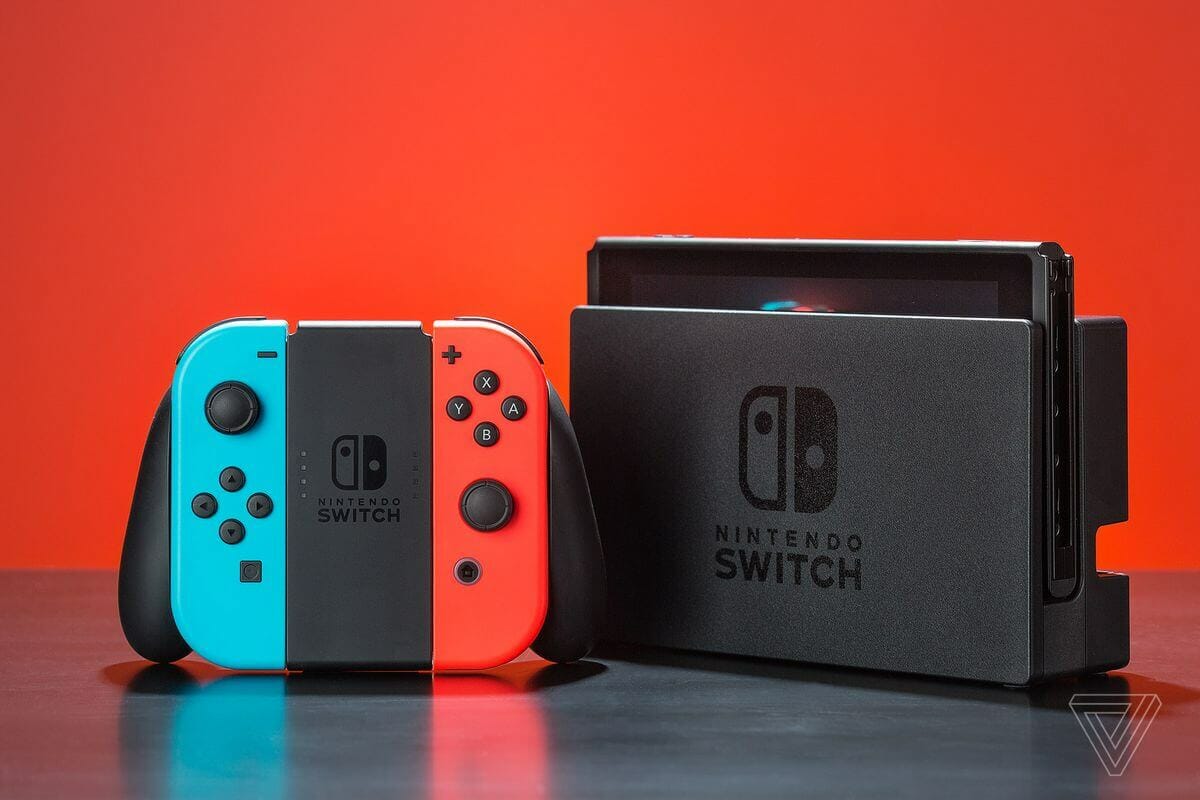 Now, the report states that the new model will have a better CPU and a magnesium alloy body instead of plastic. It’s a little bit vague in terms of specifications. However, this adds to 2018’s rumor about Nintendo’s manufacturing of 2 consoles. One of which is what we know as the Switch Lite. Could this be the alleged Switch Pro?

It certainly wouldn’t be strange to think so. With the Xbox One Series X and the PlayStation 5 coming this year; we could see Nintendo upping their console’s specs to be able to keep up. However, Niko Partners’ Daniel Ahmad seems to think otherwise. He stated that he doesn’t think that this is going to be a new Nintendo Switch model. Quite the contrary, he has theorized that this might be another hardware revision.

I think we could see Nintendo wait till early 2021 and beyond before launching new high powered hardware in the Switch family.

In the end, it’s all a matter of perspective. Let’s remember that Nintendo has always been isolated from other companies in the industry. Their actions have always been autonomous from the gaming industry as a whole, no matter how powerful the competition can get. As such, it’s not possible to assert that Nintendo will release a console to respond to its competitors.

Not helping things is DigiTimes’ spotty record at reporting on Nintendo Switch hardware. For example, in June 2016, it reported that Switch, known only as NX at the time, was delayed from a mid-2016 release window to early 2017 to add virtual reality functions. While the window was right, we didn’t see any sort of VR function being added to the Switch. That happened later once Nintendo Labo made its rounds. (Nice eagle eye, Gematsu)