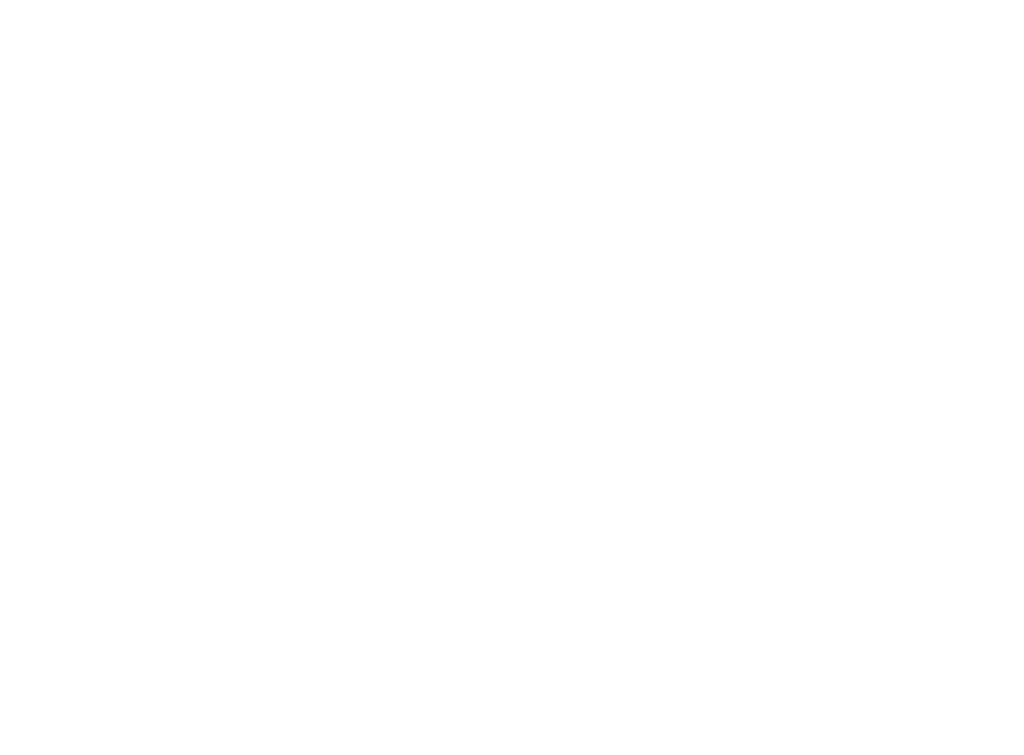 Another New 3DS XL special edition will be coming to stores this fall: The Pokémon Sun and Moon inspired New 3DS XL will be released next month on October 28th.

The new Legendary Pokémon, Solgaleo and Lunala, grace the outside cover of the handheld. The black background contrasting against the pokémon’s white outlines gives the 3DS a mature look. Pokémon Sun and Moon games, releasing on November 18th, are being sold separately and as a Dual Pack.

Nintendo is releasing the Dual Pack which includes both the Sun game and Moon game as well as two separate codes that contain 100 Poké Balls per code. This bundle will be sold for $79.99. Both editions of the game are set in the Alola Region which is filled with islands to explore. The new Battle Royal System and the Z-moves, along with the ability to ride on certain pokémon offer seasoned pokémon trainers something new to experience.

The Pokémon Solgaleo Lunala Black Edition does not come with either Pokémon Sun or Moon 3DS games. This limited edition New 3DS XL will launch in retail stores on October 28th.

If you haven’t played on the New 3DS system you can read up on the perks of the system by visiting the official website.