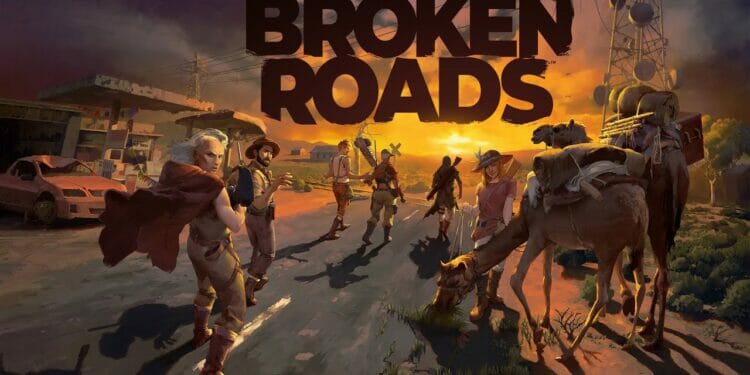 A post-apocalyptic Western Australia is revealed in the Broken Roads trailer. Broken Roads comes from Team17, of Monster Sanctuary fame, as well as Drop Bear Bytes – a studio making its debut. Coming out in 2022, the game promises to be an emotive and branching isometric role-playing game. It will be on consoles and PC. 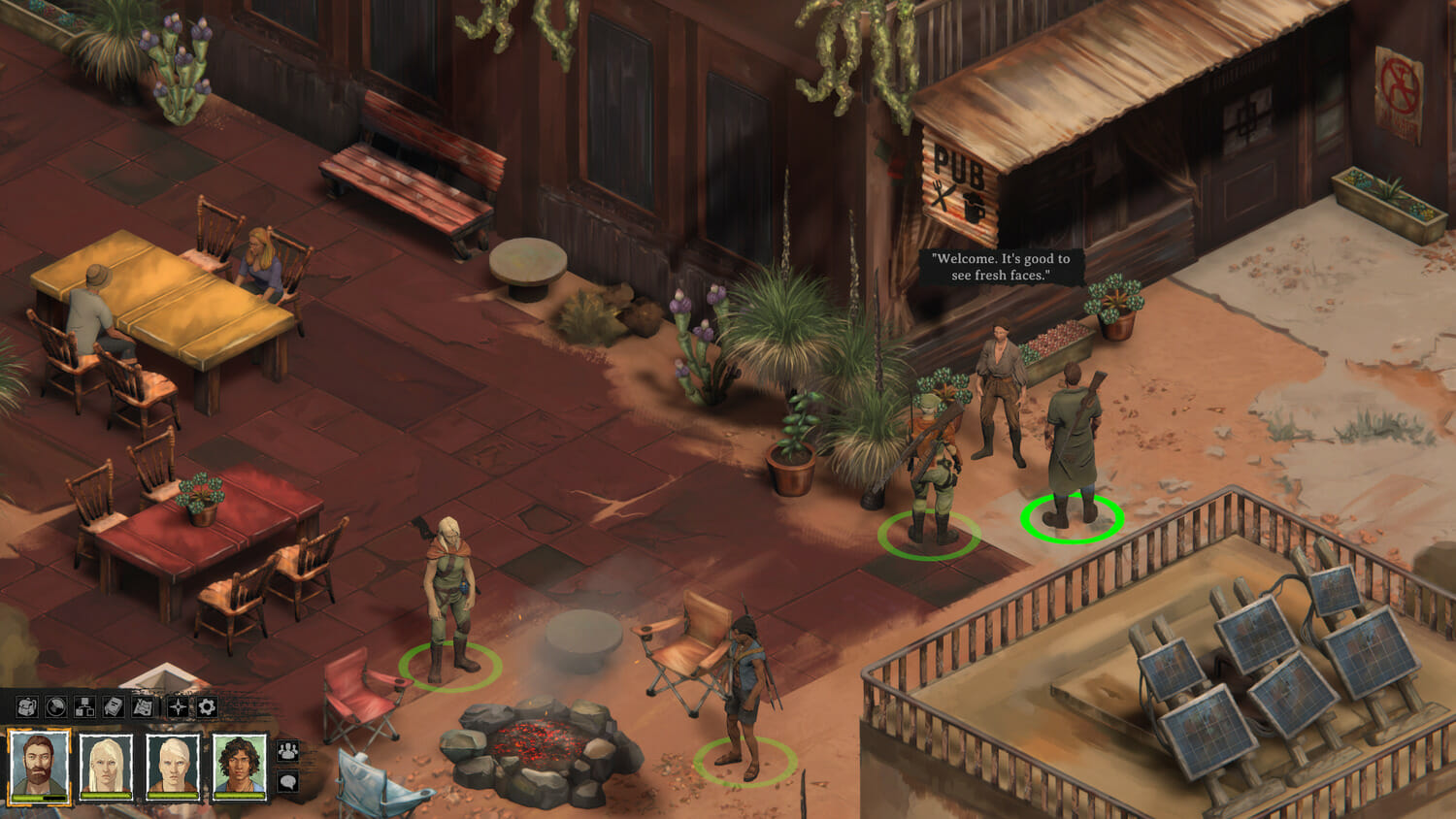 As per the Broken Roads trailer, the game looks aesthetically interesting. Hand-drawn visuals are a key component of the game. Additionally, everyday objects will make up the soundtrack. Thus, adding to the authenticity of the setting.

The Broken Roads trailer showcases an unforgiving world. Beyond that, the game will borrow from real world locations. Broken Roads hopes to be a game that tells complex and nuanced tales of survival. 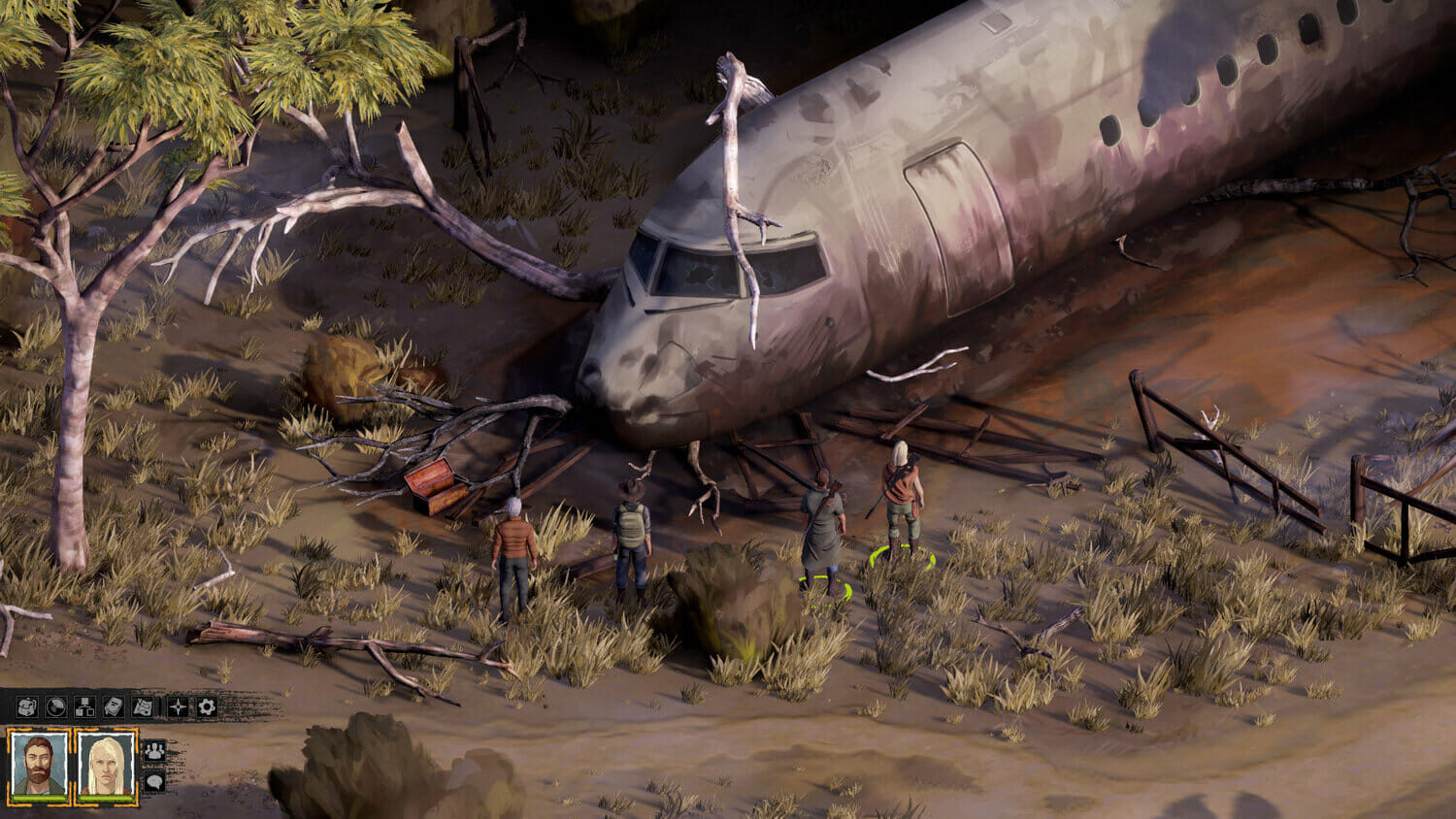 To do so, the game has a “Moral Compass” morality system. This compass will influence quests, dialogue, and character development. It is based on four distinct philosophies. There will be a humanist, utilitarian, Machiavellian, and nihilist path. At the beginning of the game, players will need to complete a personality test that determines where they stand on this moral compass. From there, player’s decisions and actions will impact how it changes.

The game is now available to Wishlist on Steam.