PS5 libraries are mostly unaffected by this

Hardware isn’t always everlasting, not by any means. There are times where you can get faulty hardware that barely lasts at all, or hardware that eventually gives out. Sony consoles are not immune to this, either, and the PS5 has had issues that were discovered with its CMOS battery.

But what even is the CMOS battery? What does that mean for console owners of the next-generation PlayStation? Is this issue preventable at all? Well, let’s break down how this issue affects consoles, and what Sony, as a console manufacturer, has done about it. 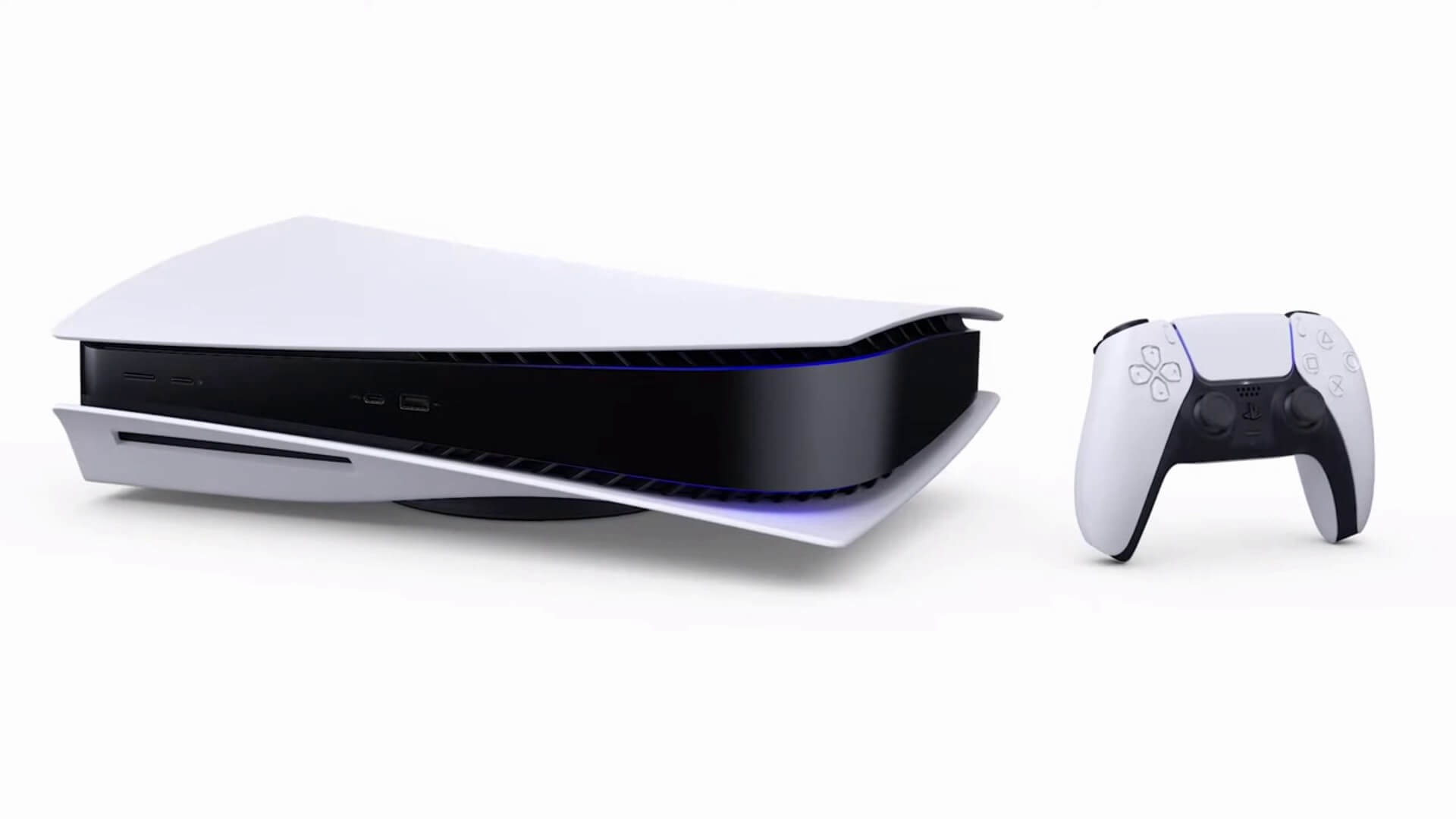 Okay, so, the first point to talk about is what the CMOS battery even IS. In as few words as possible, is an internal component that is linked to the system’s clock, which also doubles as a function to check for ownership of a game. If it can’t function or is broken, all of those functions cease to exist, which leads to another issue; if the system clock can’t work, it can’t mark dates for Trophies.

When it can’t do any of those things, it renders the thing as nothing more than a glorified drink coaster; it can’t do anything. Thankfully, Sony seems to have caught onto this, as a new update was released that’s made the CMOS battery merely only allow offline play for games. You still won’t be able to obtain trophies, but at the very least, your games will work, except for PlayStation Plus games.

You, as a user, won’t even need to do anything extravagant. All you’ll need to do is to update your console and the problem quickly becomes a nonissue.

Playstation 5 consoles are available now at all retailers.

How to Get a Bitcoin Loan – Platforms You Should Know