A Reboot for Underworld 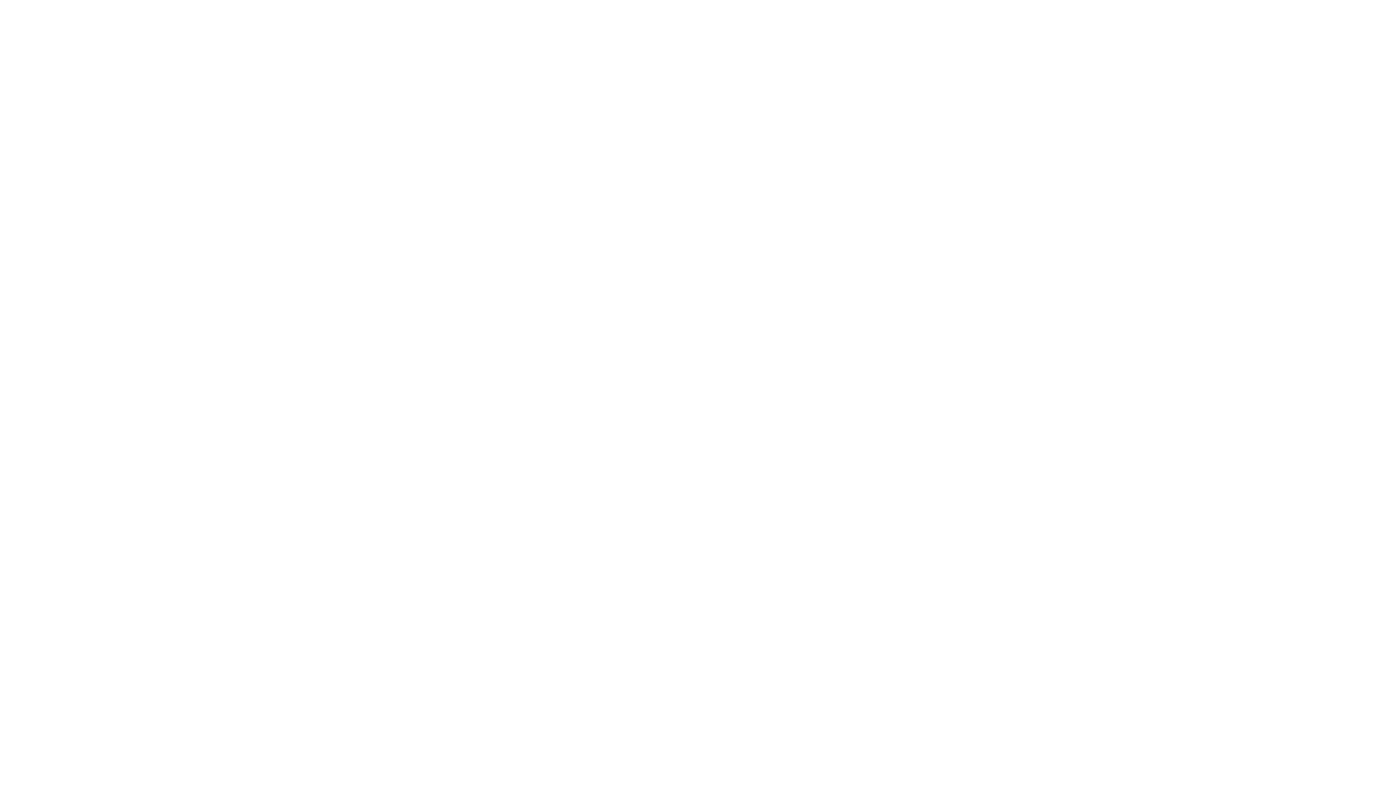 Vampires and werewolves will clash on screen once again sans teen hunks in an upcoming reboot of the Underworld franchise. The new film will be written by Cory Goodman (Priest) with Tom Rosenberg (all three Underworld movies) and Gary Lucchesi producing. This comes as a bit of a surprise considering it’s only been two years since the last movie in the series, Underworld: Awakening. I guess they’re taking a cue from Sony by not letting their franchise linger for too long.

Since the first Underworld movie premiered in 2003, there have been four films that have grossed all together $458 million. The original film was directed by Len Wiseman and starred Kate Beckinsale as the lead vampire warrior. No word yet on which actors or directors will be involved with the project.