Repressed Review – The Boring Delve Into the Human Psyche

A game that makes me wonder when the consultation ends. 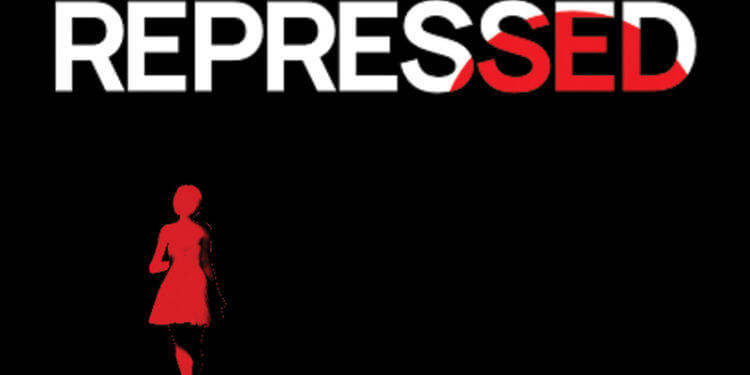 The human psyche is one of the most fascinating subjects of research one could ever look at. A person is fully capable of repressing their own memories if their experienced trauma is too harsh to accept. Repressed attempts to provide players with a case study about what happens in the darkest recesses of your mind.

However, it doesn’t seem like it offers much value and loses the grasp on the very thing they want to represent quite easily.

I’m going to take a different approach with this review, since Repressed is mainly focused on its story rather than other game mechanics such as its puzzles. What I’m going to talk about are the positives and characteristics in the first section while outlining problems with the narrative (without spoilers, of course) on the second section.

With that said, let’s take a deep dive into the mind of someone who has repressed their memories. 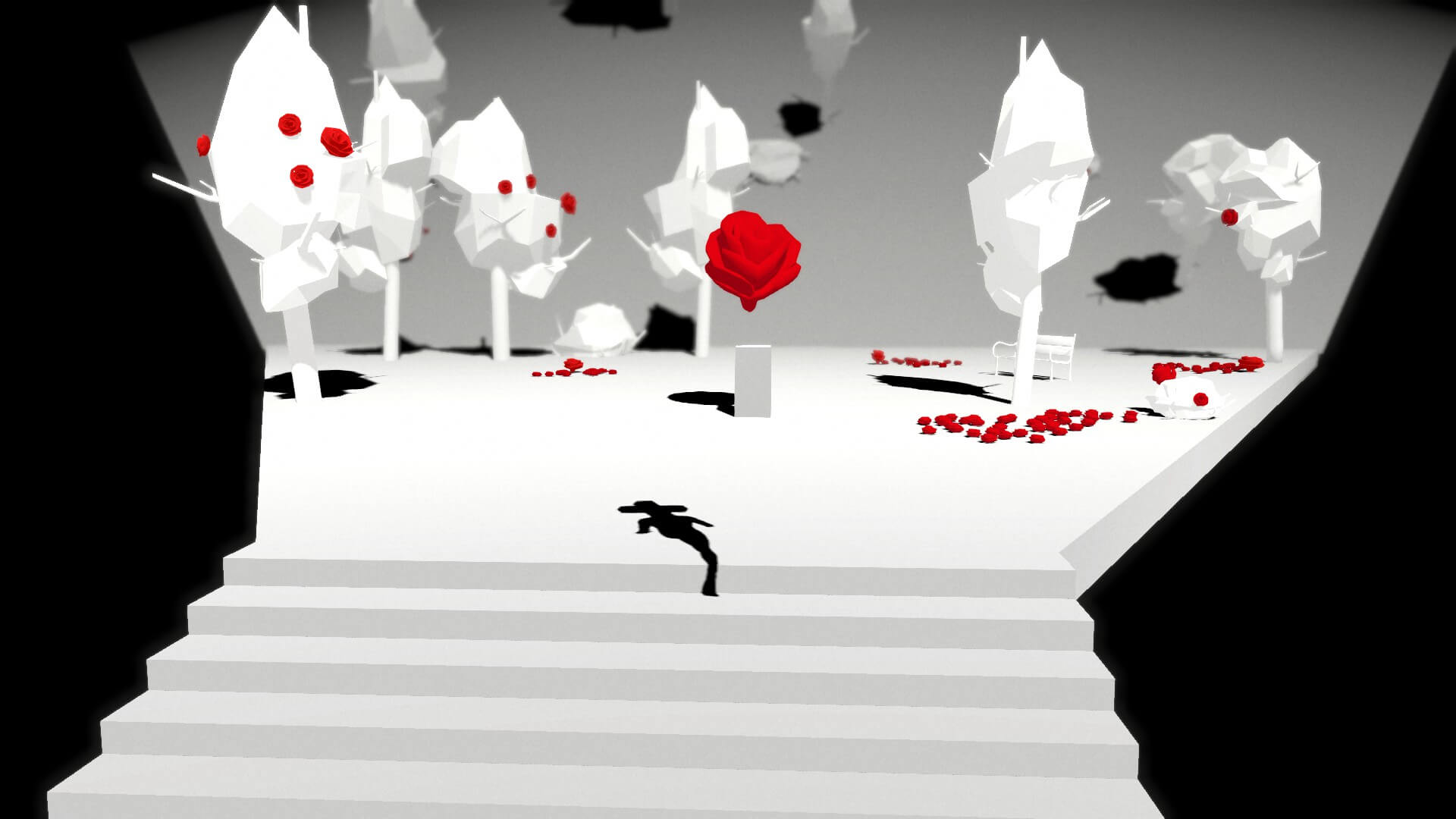 Repressed revolves around a nameless man who is traveling within his subconscious. He has crucial issues that he needs to work out with his therapist, Dr. Linda Young. The entire game is narrated by the good Doctor while the player controls the consciousness of the protagonist through a shadow.

The game takes on a light-based puzzle approach in a black and white environment. Do you remember that old flash game SHIFT where you basically had to solve puzzles based on the plane you were in? Well, Repressed uses a similar approach. However, every black object acts as a void and you’re supposed to stay in the light.

The player character is not “present” per se. It appears in the form of a shadow, making going through levels a matter of avoiding the other shadows as they become pitfalls on the player’s path. The player is able to manipulate those shadows at some points during the game, making for some creative puzzles where you have to use the light source to cast away the shadows for level progression.

As such, moving the shadows themselves can open routes that were previously inaccessible. Solving puzzles basically require you to study the environment or going nuts with the amount of rotations. I must say that the game at least rewards some degree of exploration. Going against the flow of the game can net you with some collectibles and as such, it can be a fulfilling experience for the players who go the extra mile.

However, that’s … Really about it in terms of the compliments I have for the game. And yes, it starts to fall apart, even in its foundation. 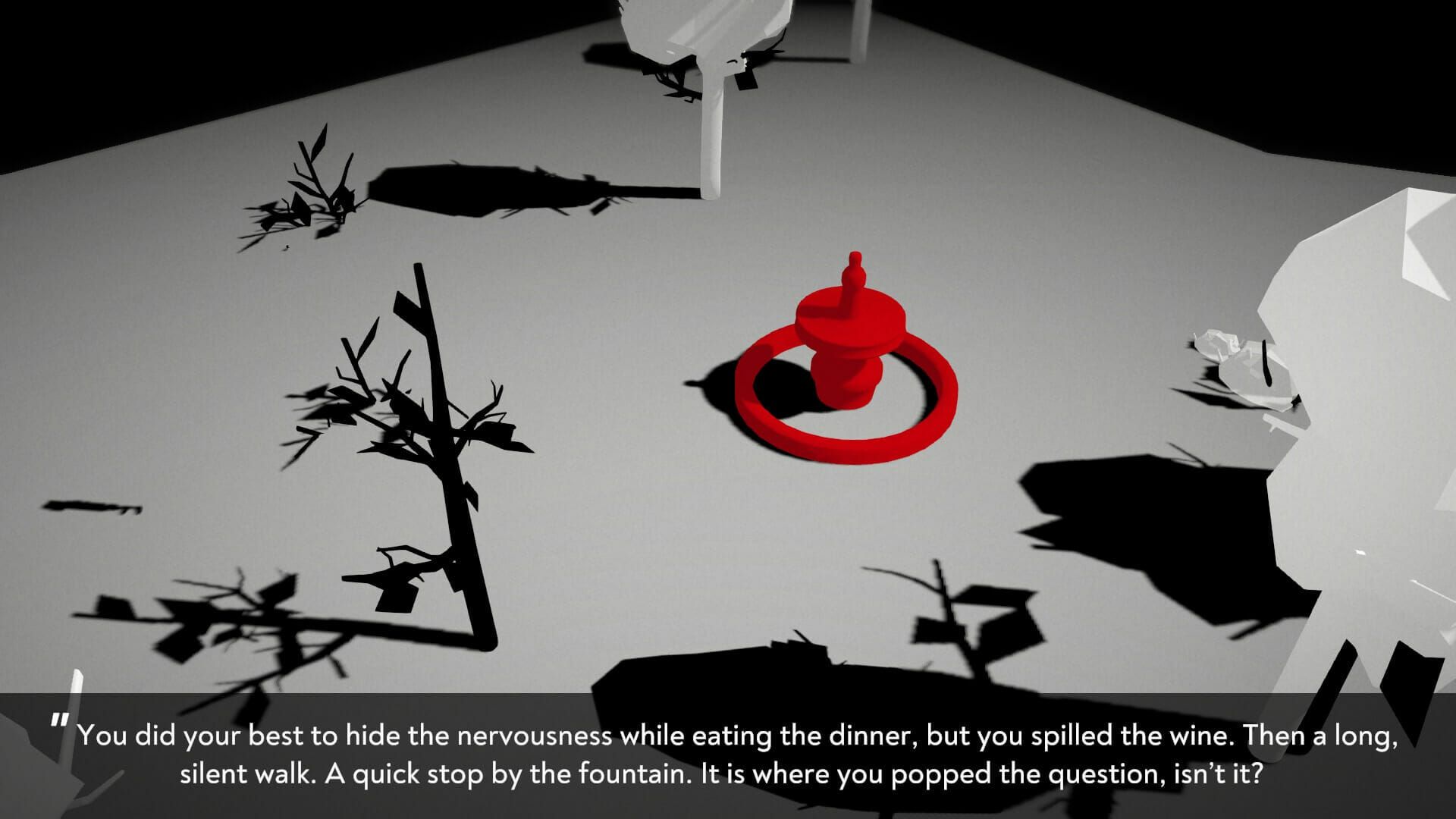 Let’s start with the gameplay. Solving puzzles requires the player to study the environment, right? Well, sometimes the environment needs to be “studied” by going towards the obstacle and painstakingly running back tons of miles just to get the section you wanted to correct open. In other words, the level observation revolves around trial and error with a character that moves so painfully slow that it removes any immersion you had in the game.

The problem with that is that often puzzle solving revolves around going back and forth to see whether or not you did the right thing. In one case, I had to make 3 separate trips to verify that the shadows wouldn’t become voids for the player character to fall into. Only to then find another chasm in the form of a pillar that basically didn’t act in unison with its other pillar counterparts.

Levels are maze-like too.. So don’t be surprised if you often get lost with no idea of where to go. Add this to the very repetitive ambient track that quickly wears out its welcome and you have the perfect recipe for disaster while you aimlessly wander around the maze only to find a dead end and having to travel all the way back to the beginning to HOPEFULLY find the right way this time.

Oh but if you want to read my biggest gripe with this game is the fact that the story is basically losing the very human element that the game tries to explore from the get-go. The protagonist doesn’t emote, they don’t talk, they don’t feel, and they certainly have nothing to say about the story that unravels in front of them.

Everything that’s happening is told by the Doctor. While you may think that this is a good approach that gives the players answers, it loses its humanity because… Well, the problems can only be related to someone who identifies with the player character. If we’re supposed to see ourselves in the protagonist, we can’t be told that we have specific mental problems if we don’t really have them.

Sure, the story can be emotional and such… But if the player character doesn’t react to it. What would compel me to feel any sort of emotion towards him? How about when the major plot twist is revealed? I’m pretty sure someone would be shocked by that but the player doesn’t have any sort of investment because it’s a faceless man.

The game even has collectibles that are supposed to have significance to the protagonist. Fine, whatever. The game’s protagonist doesn’t act any different when he collects them and the only thing you get from them are achievements. The only reward you get is you watching the collectibles in a gallery with some bland flavor text describing why these items are so special. 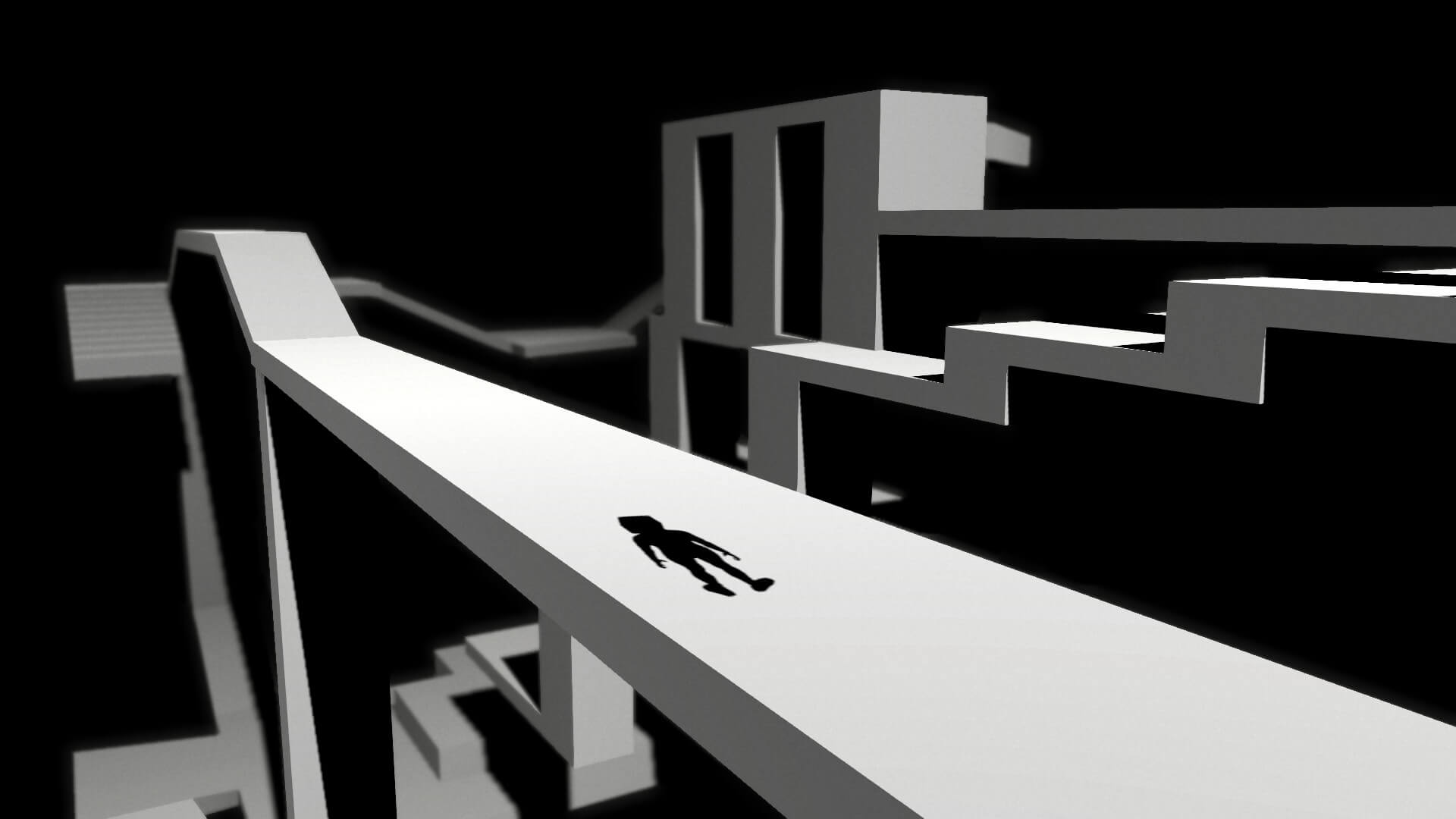 Conclusion – Come back for another session after you improve

Overall, I think that Repressed offers very little of substance while failing to engage with me with its bland delivery and silent protagonist. This game doesn’t get away with pulling something like Marotsuki from Yume Nikki or Sabitsuki from .flow.

Yes, the protagonist is silent and the story is told through visual representations and such. But what makes them human is the fact that they have a human face to begin with and that they DO EMOTE AND REACT towards certain events.

This applies even more so with Sabitsuki. As you delve into the nightmares that the human psyche can offer, you can only access certain rooms when you corrupt your mind enough. Not only that, But Sabitsuki makes countless attempts to keep her psyche intact while the player forces her to go through the darkest crevices of the human mind.

The game teases a “True ending” when collecting all of the items. Only then can the protagonist “Truly move on”. However, would any player be content with replaying the same bland and boring experience to go on a dreadful scavenger hunt? I don’t think so.

I see where the beauty of the game lies but unfortunately it isn’t truly realized. This could all be solved by giving us an actual man (not the shadow of a man) who interacts with the doctor. If you’re going to give us a story we don’t have a role in, make us relate to the protagonist by having them talk and emote so we at least know where the plot is going or how we’re supposed to feel.

There is music, but boy… It pops out once in a blue moon and it’s the same “decomposed violin” sound that makes me roll my eyes. I’m pretty sure I can recreate the sound if I were to be given a violin to murder or something.

This is quite definitely a therapy session I’m not going to come back to.

Blizzard’s Attitude Towards Blitzchung is Outrageous, but Not Surprising