From publisher Hi-Rez studios and developer First Watch Games comes Rogue Company, a new fast-paced, third-person, 4v4 competitive shooter that aims to be a top competitor in the already saturated market, against games like CrossFire, Valorant, and Warface coming before it.

Those familiar and well versed with the free to play format will know Hi-Rez studios as one of the top publishers of the market with hit games such as Paladins, Smite, Realm Royale, and more. One of the favorable factors Rogue Company has, however, is that it is available on all current-gen consoles with cross-play included right from the get-go. 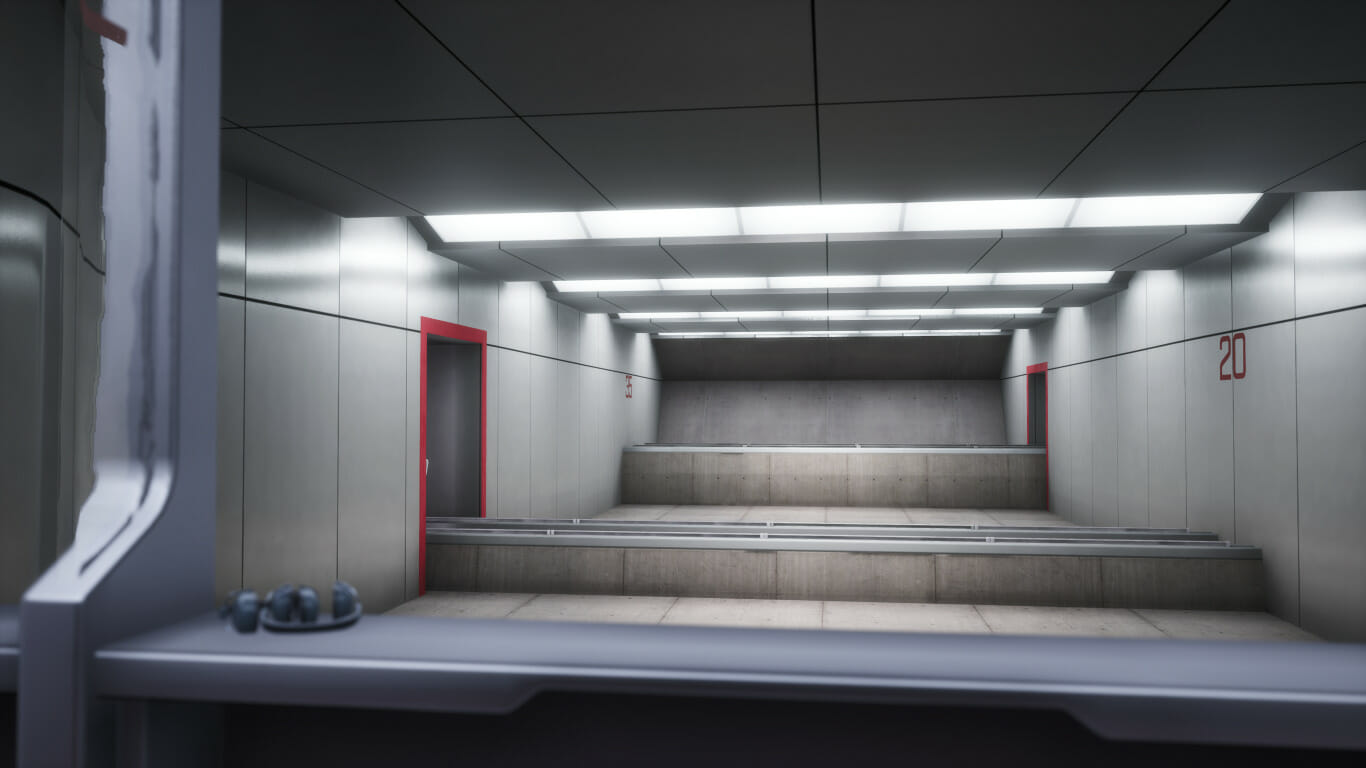 Upon starting the game, you’ll have the option of either playing the training sequence, which teaches you basic stuff such as the shooting mechanics, dodge rolling, melees, ultimate moves, and more. It won’t last more than 10 minutes, and you’ll be free to queue up and join in on a regular match. The wait won’t be long either, as, in my experience, it took about 20 seconds to join a match.

Once you do, you’ll have the option to choose from 13 rogues, all with different weapons, skills, ultimates, and classifications. Sadly, these rogues don’t stand out much aside from their looks as they frequently play to the same tropes you’ll see in other games of this genre. Nevertheless, it’s best to learn each of their skills, especially their ultimates, to give yourself a fighting chance. You’ll find some rogues best match others due to the nature of their ultimates, so using this to your advantage will quickly give you the upper hand in a match. 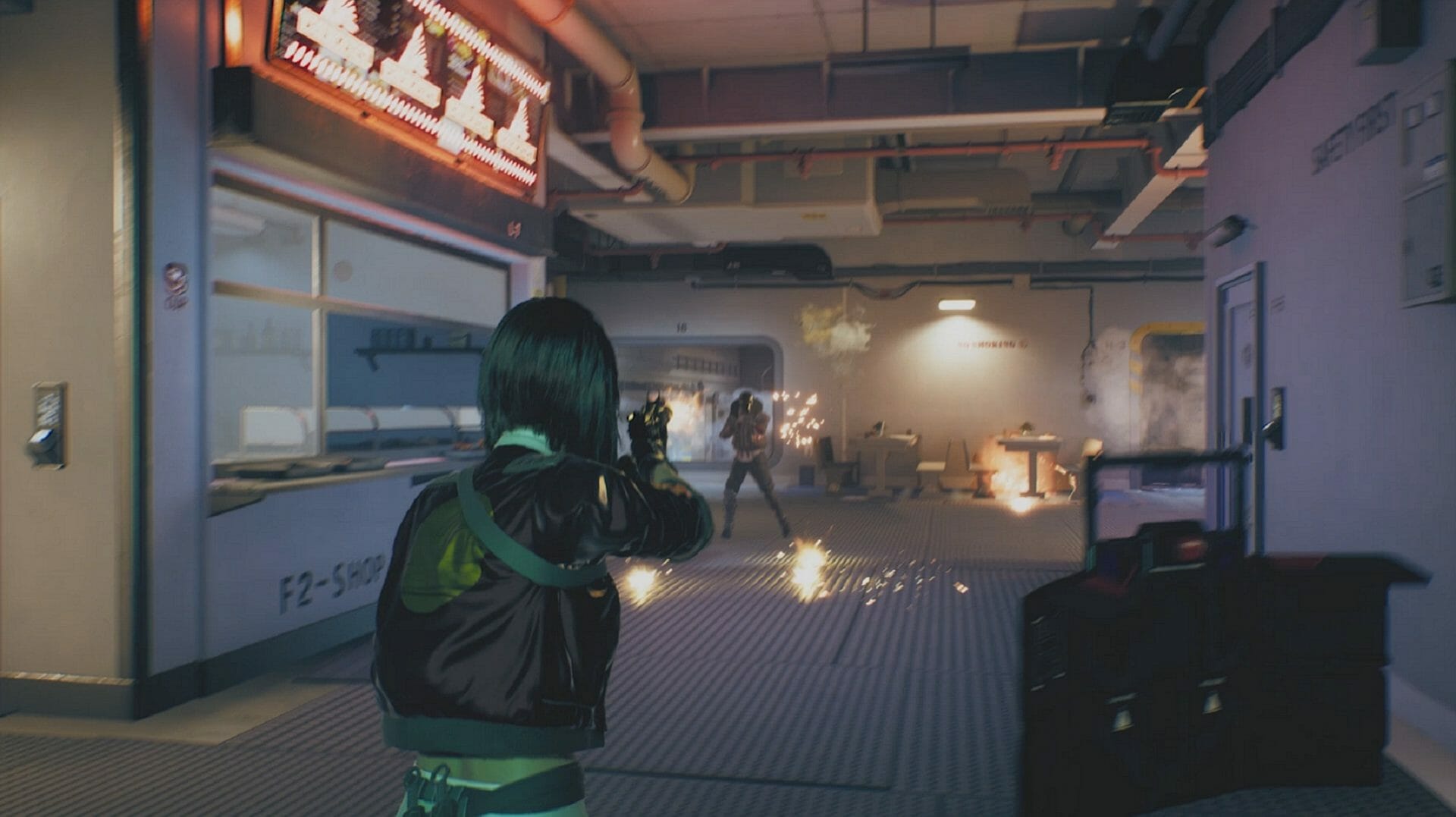 Each match is usually paced pretty frantically. After choosing your rogue and gliding down to the map in an all too familiar battle royale way, you’re plunged right into the battle. Rogue company currently includes two game modes Strikeout and Demolition. If you’re playing Strikeout, your goal is to capture a point while also fending off the enemy team you’ll quickly encounter.

The good thing about playing a third-person shooter is that you’ll be able to quickly see what’s in front of you while shooting and dodging any danger that comes your way. A unique part of this mode is how the game gives each team a supply of 6 respawns tickets. To win the round, each team will either capture all points or kill off the enemy team enough for them to run out of respawns. Though in my experience the latter seems to be the leading factor in victories.

In Demolition mode, however, things can quickly take a more defensive turn where a team will be tasked in planting a bomb at a designated point and defending it from the attacking team for a given amount of time until the roles are switched the next round. There are no respawns in this round, so it quickly boils down to how much a team can strategize and communicate in order to earn the victory.

While Rogue Company has a few distinguishable features to separate itself from the competition, it often still feels similar to them. Whether it’s jumping off an aircraft and onto the map, purchasing weapons and upgrades with money earned from each round or just capturing a point, most who play Rogue Company can surely say they’ve already done these before in many other games.

Adding to that, Rogue Company joins the category of games that don’t offer much to the players other than the components mentioned earlier. For now, it feels quite bare-bones, and having only two available game modes doesn’t help. However, this can change pretty quickly as the game is currently just in its closed beta stage, and hopefully, it does. 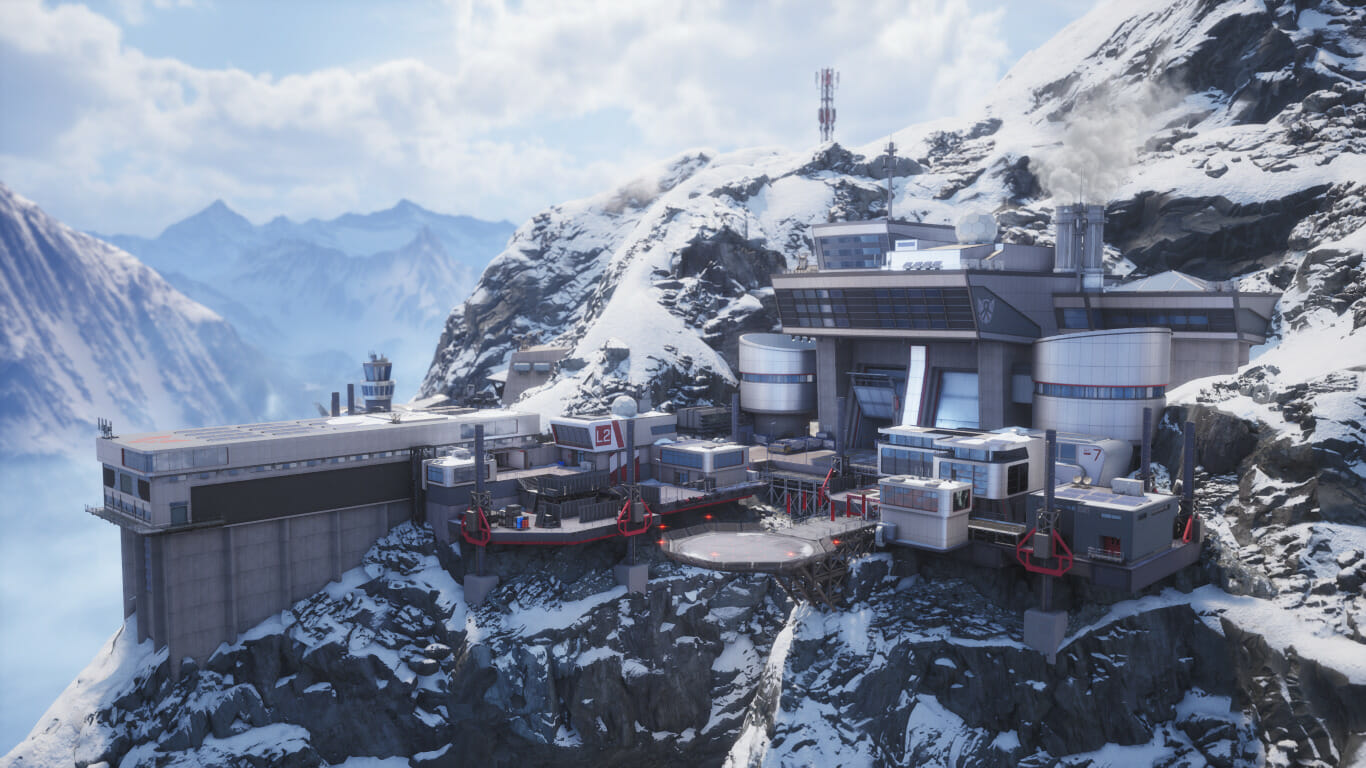 Other than that, all I can say is that while Rogue Company doesn’t bring a lot of unique elements to distinguish itself from other similar games, I can at least appreciate the fast-paced combat and the mix of casual and strategic gameplay. It’s also a solid experience with surprisingly no glitches and issues all for the price of nothing. Rogue Company is currently in closed beta with an upcoming free to play release. Those interested can access the closed beta by purchasing one of the three available founder’s pack on the PS4, Xbox One, Nintendo Switch, and PC.

Have you played Rogue Company? What’s your favorite hero shooter? Let us know your thoughts in the comments section below.

While Rogue Company doesn't bring a lot of unique elements to distinguish itself from other similar games, I can at least appreciate the fast-paced combat and the mix of casual and strategic gameplay.