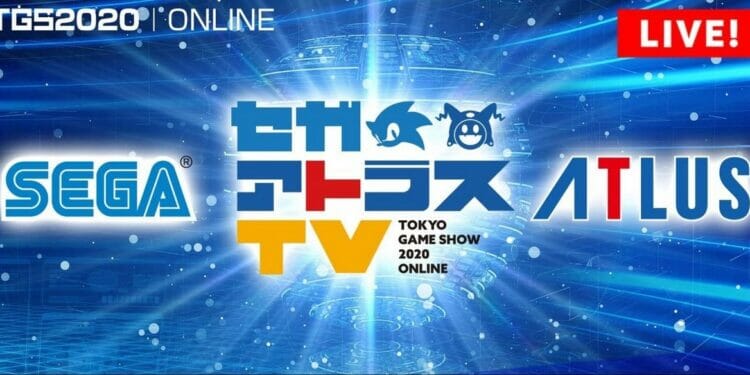 The Sega & Atlus presentation at Tokyo Game Show 2021 Online just wrapped and we are here to give you the highlights of the show. While the show largely consisted of details surrounding their new mobile-exclusive RPG Sin Chronicle. We will discuss this new game later, but let’s get the announcements over with first.

Sin Chronicle is the upcoming mobile RPG from Sega, launching on December 21st this year in Japan on App Store and Google Play. In addition to a trailer, we got to meet the voice cast of the game and got quite an in-depth look at the lore behind the game. The game will feature two heroines, as well as a diverse cast of enemies and allies.

It will apparently be a true RPG, though given it’s a mobile game, we might see some microtransactions and gacha elements, which could turn off a fair amount of players. The game is somewhat of a sequel to the 2013 tower defense game Chain Chronicle, though will have its own style and gameplay mechanics, with different paths to choose that affect how the game plays out.

A closed beta is coming October 14th in Japan, though there have been no details on a western release of the game so far. Given how this is a mobile game, it’s also likely it will struggle a bit in the Western market.

In addition to these titles, we also got another look at Lost Judgment which has been out for a while already. Swedish developed survival game Surviving the Aftermath also made an appearance, having just received a new update. Other than that, the event was fairly laidback and didn’t really feature any big announcements.

What do you think of Sega and Atlus’s announcements for TGS this year? Let us know in the comments!