BagoGames > Articles > Game News > Shenmue 3 Funding Reaches Over $3 Million, Sony Will Back It Too

Shenmue 3 Funding Reaches Over $3 Million, Sony Will Back It Too 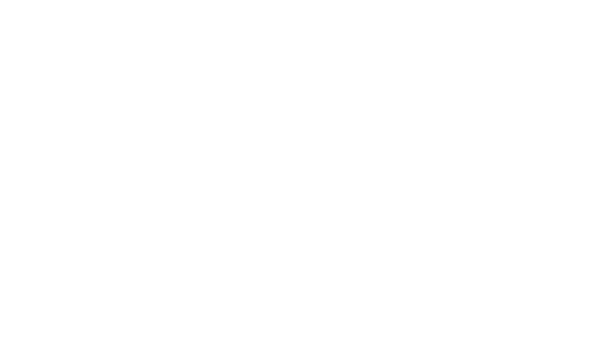 Ever since Shenmue 3’s unveil at PlayStation’s E3 Conference, the game has received over $3 million in crowdfunding on KickStarter.

The funding the game has received so far with $3,039,363 (at the time of writing) has enabled stretch goals to be hit. This includes: Shenmue 1 and 2 Cinema Shorts, Dutch subtitles, French subtitles, Spanish subtitles, and Italian subtitles. The next stretch goals are a rapport system ($3.2 million), a skill tree system ($3.5 million), and both the expansion of Baisha Village and 5 mini games ($4 million). The initial funding goal is $2 million.

Sony’s director of third party publishing Gio Corsi spoke to IGN yesterday about helping to back Shenmue III. He said, “We set a goal for $2 million dollars and if the fans come in and back it, then absolutely we are going to make this a reality.” He also said that they were going to help YS Net finish the game through their third party production program. In what capacity that they are helping and backing the game is not known.

Shenmue 3 will have similarities with previous entries, but will have new fighting mechanics so they can “achieve a new level of interactive storytelling.” The game is also being developed with Unreal Engine 4. The story will continue Ryo’s story as he and Shenhua go deeper into enemy territory so he can find his father’s killer. You can check out the initial news story here.

Shenmue 3 is being planned for a PS4 and PC release. The estimated release date is December 2017.

E3 2015: Soul Axiom’s All About Puzzles, Pyramids, and Dreams