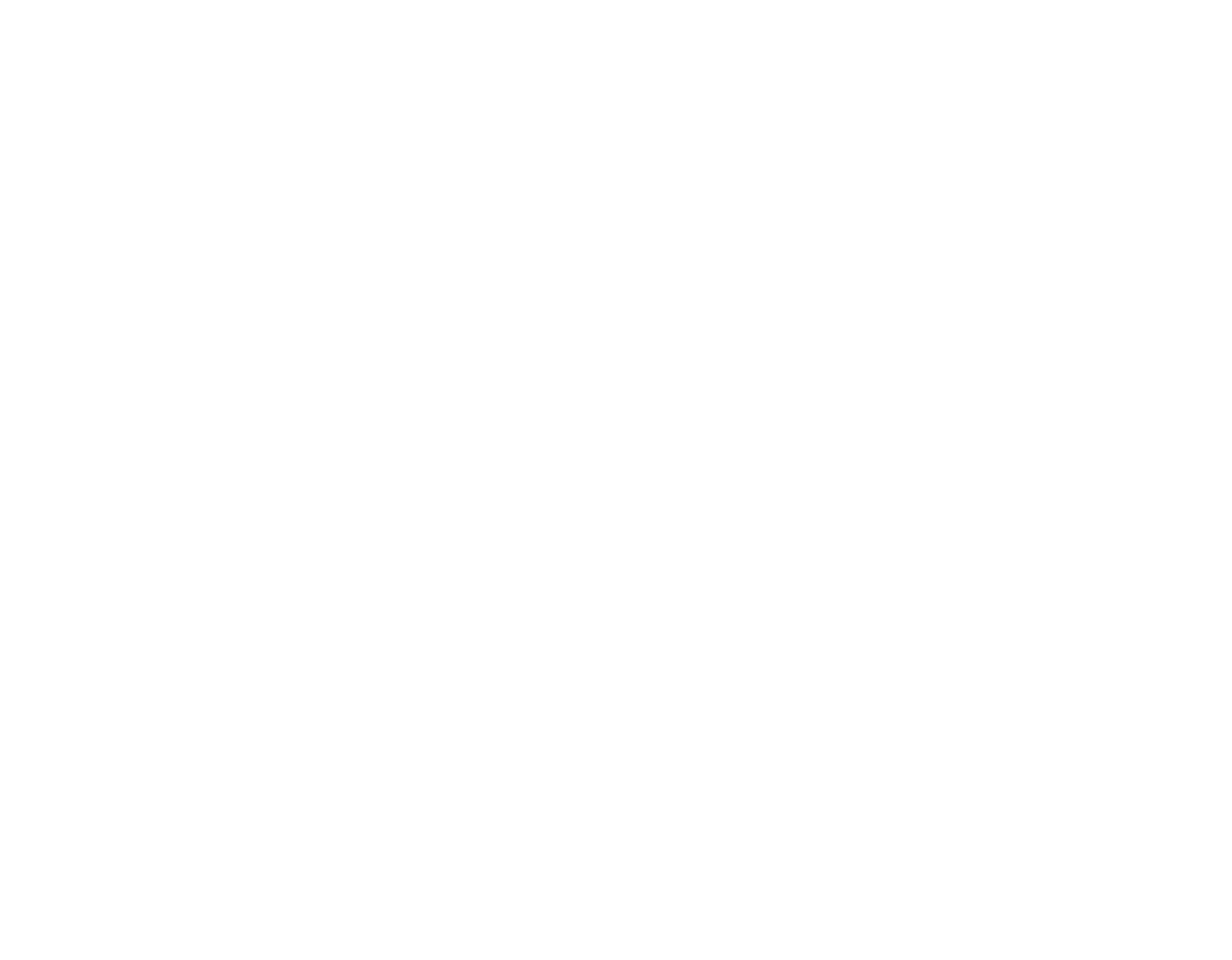 Skylanders SWAP Force will be coming to the Nintendo 3DS platform this fall, offering gamers a unique adventure complete with its very own story, levels and special starter pack characters including three new characters – Rattle Shake, Volcanic Eruptor and Free Ranger – which are not found in any other Skylanders Starter Packs.  This basically means if you buy both a console version and the Nintendo 3DS version of Skylanders SWAP Force, then you will end up with four SWAP Force Skylanders, giving them 16 different combinations. 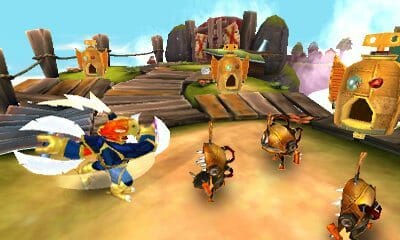 The story of Skylanders SWAP Force on Nintendo 3DS begins in Boomtown, home of Skylands’ favourite pilot, Flynn. As the town is celebrating Flynn as their hometown hero, a new villain known as Count Moneybone sneaks his way into Boomtown to kidnap Cali, long-time friend to Flynn and the Skylanders.  Now it’s up to Portal Masters everywhere to assemble the Skylanders and SWAP Force to save Cali and defeat the evil Count Moneybone. 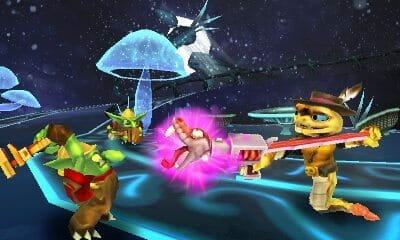 Skylanders SWAP Force on Nintendo 3DS, developed by n-Space, will be available on 18th October in Europe. Will you be embarking upon this handheld adventure or do you just want the exclusive new characters? Let us know in the comment section below.

The Wii U Name Isn’t the Issue, Says Nintendo