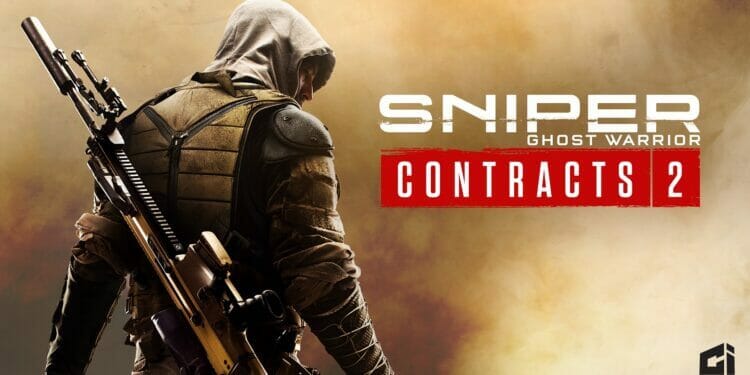 Those of you who are bummed about the small upcoming Summer drought should worry no more! Sniper Ghost Warrior Contracts 2 is coming to your Xbox Series X, PlayStation 4, Xbox One and PC June 4. And, to make this hit even more exciting is the fact that the full game will only be $39.99. If you do buy the title on the PS4 you will get a free upgrade for the PS5, should you EVER find one at retail.

This brand new gameplay trailer is voiced by none other than Abubaker Salim, the man who voiced Bayek, in Assassin’s Creed Origins, and Rokhan in World of Warcraft: Battle for Azeroth. Let’s take a look.

If you happen to pre-order the game here, you will get some very cool pre-order bonuses. The link provide will allow you to by the digital version of all but the PC version and will still come with these,

In this title you take up the mantel of Raven, a contract sniper assassin who is trying to take down the brutal dictatorship in Kuamar. You are tasked with removing the fascist who was placed in power by President Bibi Rashida and her husband, Omar Al-Bakr. Building off the prior titles’ open world feeling this new addition had long range sniping which will add to the realism of your campaign. You will also have the ability to upgrade these realistic gadgets, skills and weaponry.

This game looks great, it’s been awhile since a really good stealth type sniping game has graced our consoles. I think the last one was Sniper Elite 4 in 2017. A lot of this genre’s fans are itching for a new entry and I cannot wait to get my hands on this title and squeeze me some triggers!

Spin to Win: A Brief History of Roulette