22 free games coming over the summer to Twitch Prime users Today, SNK announced that they’ll be partnering with Twitch to provide benefits to the Twitch Prime subscription. Twitch Prime users, starting on May 26th, will receive three waves of games from SNK’s library of classic titles. The first wave already has a confirmed delivery date, and it’s relatively soon.

Before we dive further into the details. Twitch released a trailer for the partnership, which you can watch below.

In a press release from SNK, the finer details and the first wave of games have been revealed. To quote their full announcement:

“Twitch Prime and legendary video game developer SNK are teaming up to give Amazon Prime members a summer full of arcade goodness with more than 20 free SNK titles for PC. Beginning May 26, Prime members can test their fighting skills in beloved classics like Samurai Shodown II and Fatal Fury Special, and blast enemies from space and beyond in games like Pulstar and Blazing Star. The SNK library offers something for all gamers, from longtime fans who grew up playing these games after school in the arcade to newcomers experiencing these iconic titles for the first time.

This expansive access to the beloved SNK arcade library is the first offer of its kind for Prime members and comes at the heels of the iconic Neo Geo arcade system’s 30th anniversary. The free games will be released across three separate drops, with the first coming Tuesday, May 26. The games are available for a limited time, but once Prime members claim the games, they can keep them forever.” 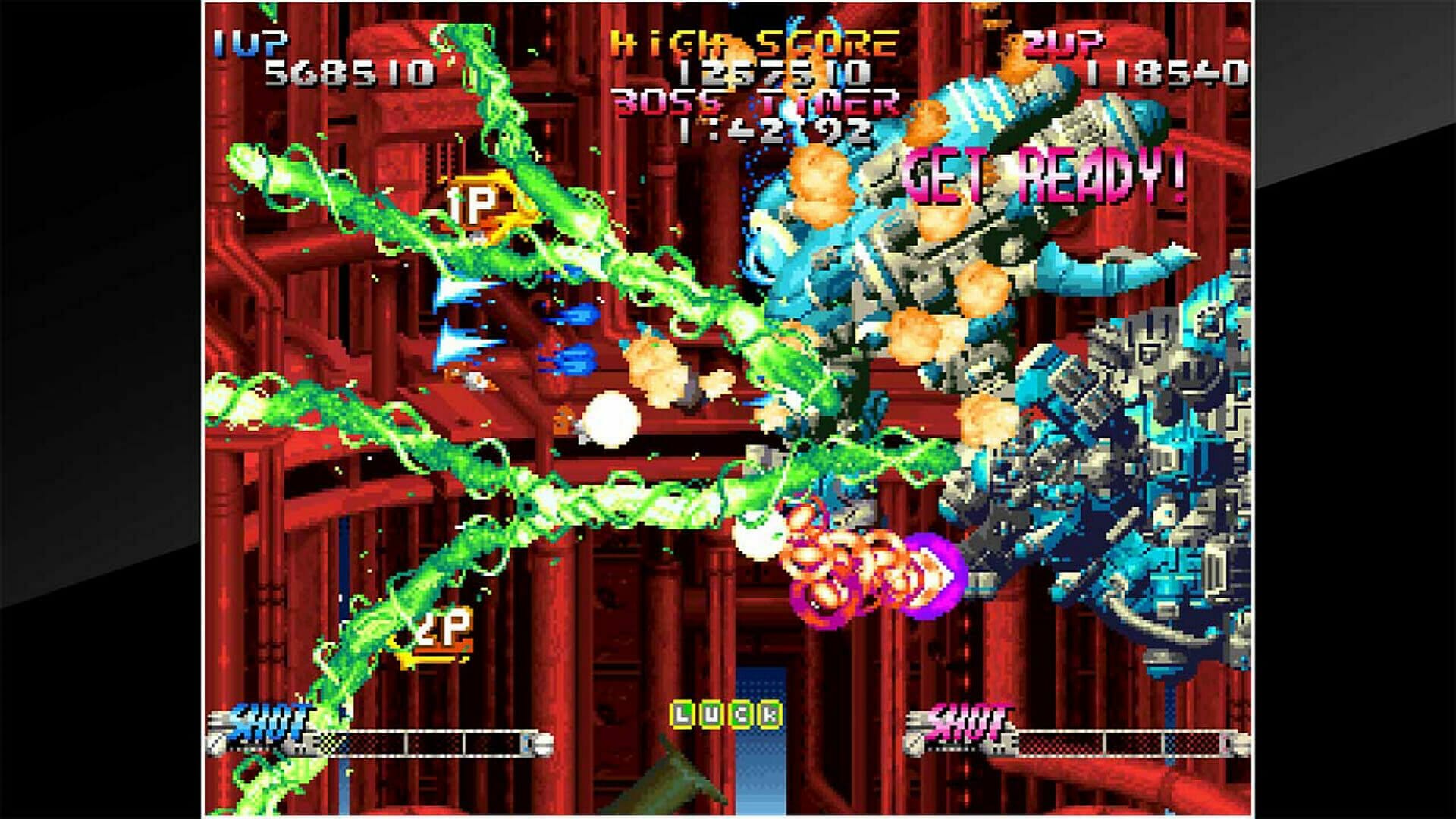 The first wave, releasing this Tuesday, has seven of SNK’s classic titles included, The seven games players can expect from this drop include:

Twitch Prime users will be able to play these games starting on May 26th (this coming Tuesday). We’ll be sure to update you when the next two drops are revealed, and what games are included with them. In the meantime, you can join Twitch Prime here.

What do you think of the SNK and Twitch Prime partnership? Do you use Twitch Prime? Are you looking forward to the next SNK drops in the future? Let us know your thoughts in the comment section below.

If you like SNK titles, you can read our review of SNK Heroines: Tag Team Frenzy here.