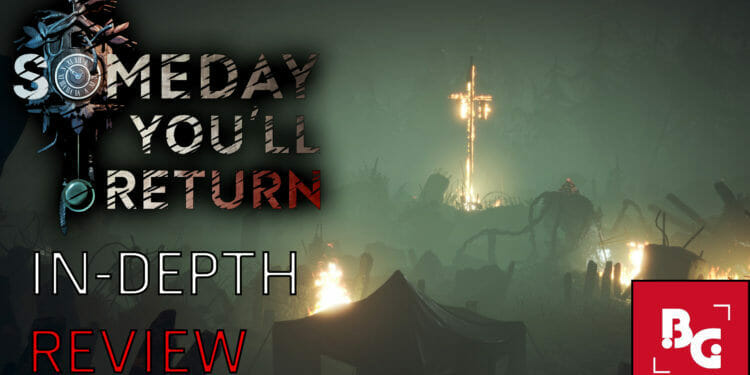 Someday You’ll Return is an open-world psychological horror game that has you play as a father, Daniel, looking for his daughter, Stella, in an old cursed woods that holds many dark secrets. Venturing through the eerie woods, Daniel’s dark past begins to unravel. His regrets, pain, and repressed memories haunt him and some have taken form to hunt him. All the while Daniel’s sanity begins to dwindle; unable to separate the dual realities.

Silent Hill on the PS1 is radiating strongly from this title. From the farther looking for his daughter, symbolism, other characters acting strange, to the fog. It’s not only Silent Hill that has been merged in Someday You’ll Return; there’s a pinch of Outlast, Resident Evil 7, and a sprinkle of Amnesia. Does it all these merge well to form a compelling psychological horror game? Well, let’s take a deep dive into Someday You’ll Return and see if it can deliver on its promises. 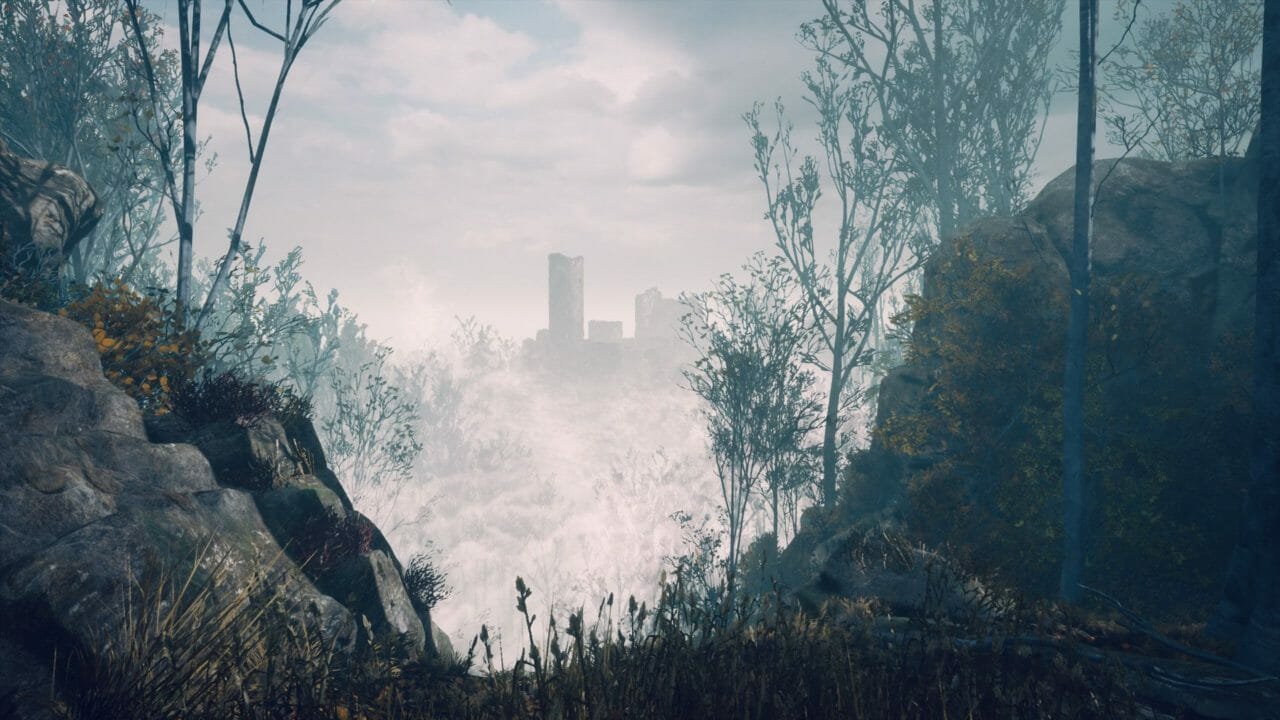