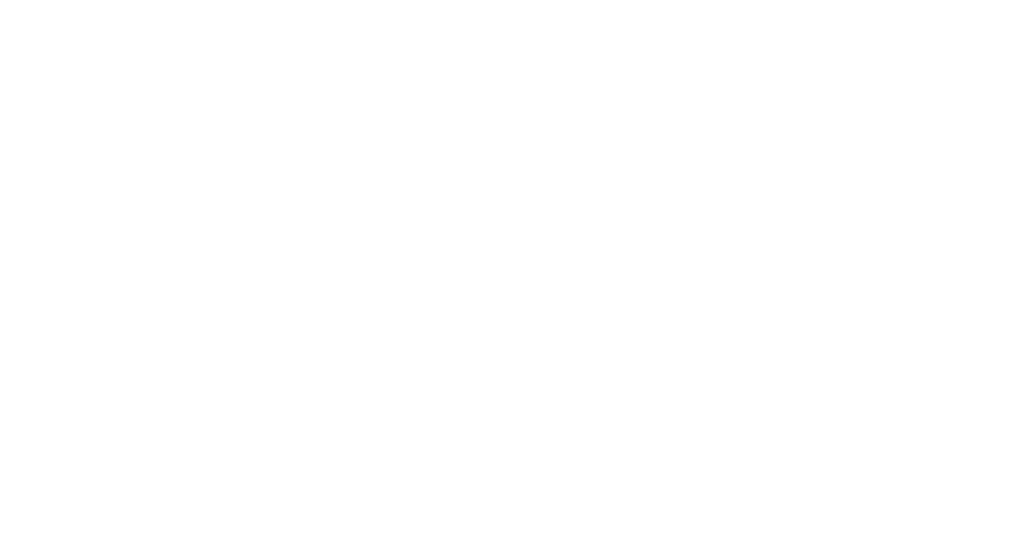 Could this be the ‘Wii/Kinect-Phenomenon’ all over again? Sony recently spoke with Engadget, confirming that their next generation console, the PS4, will support both voice and gesture control through the PlayStation Camera.

With the console launching on November 15th in North America and in Europe on November 29th, are voice and gesture commands something that you really need in a next generation console? Especially after Sony went to so much trouble in  saying that the PS4 was a machine designed for gamers by gamers.

How do you feel about gesture and voice controls? Let us know your thoughts over at our Facebook page!

Zelda Wind Waker Dev: “We Even Talked About Having Beams Come cut of Those Eyes”