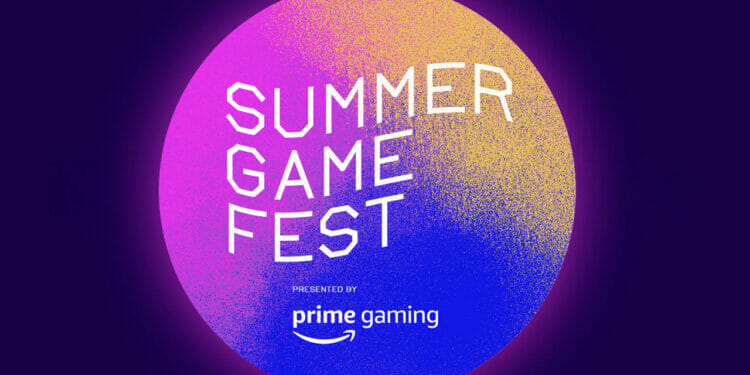 Summer Game Fest Kickoff… kicked off yesterday with a virtual conference hosted by Geoff Keighley. The show was filled to the brim with game announcements, trailers, live performances, and interviews. So there is a lot to talk about. We’ve decided to focus on some key announcements but we’ll also mention some other noteworthy announcements from the show.

Fans of the Borderlands series from Gearbox might be interested in the upcoming standalone spinoff game Tiny Tina’s Wonderlands. The game seems to be a continuation of Assault On Dragon’s Keep. It was a Borderlands 2 DLC that took place entirely within a tabletop game that Tiny Tina was running.

According to Ashly Burch, who is Tiny Tina’s voice actress, Wonderlands will be a standalone game. It will have its own mechanics, including spellcasting and character customization. The game features Tiny Tina as the game’s narrator and “bunker master”. A bunker master is the Borderlands lore equivalent of a dungeon master.

She takes the game’s characters on an adventure and guides them through it. The game’s end goal is to defeat the Dragon Lord, whose identity remains a mystery…

Andy Samberg, Wanda Sykes, Will Arnett, and of course Ashly Burch will be joining the game’s cast. More information on the game might be coming this summer. So we hope to hear more about this exciting new adventure in the Borderlands universe. In the meantime, you can check out the website for more info.

Planet Of Lana is an upcoming cinematic puzzle adventure game from Swedish developer Wishfully Studios and publisher Thunderful Publishing. It was one of the most breath-taking trailers from the show, showing off the game’s stunning hand-painted visuals.

Publisher Thunderful had the following to say about Planet of Lana in their recent press release:

Set on an alien world, Planet of Lana tells the story of Lana and her loyal animal companion Mui, as they embark on a rescue mission to save her sister. This touching tale is experienced through the lens of a cinematic side-scrolling gameplay format. Players explore a colorful world full of stunning environments, strange creatures, and dangerous machines.

Planet of Lana is an adventure filled with daring platforming, engaging puzzles, tense stealth sequences, and a companion mechanic. It connects Lana and Mui, allowing for unique gameplay and story moments using their abilities in tandem.

This off-world odyssey is tied together with a completely unique visual style. It combines hand-drawn artwork, complex parallax layering, and subtle use of 3D graphics. This gives the look of an interactive painting. On high-end PCs and Xbox Series X, Planet of Lana will run at a native resolution of 4K (2160p) at 60 frames per second, allowing its incredible artwork to come to life.

Planet Of Lana is set to release exclusively on Xbox Series, Xbox One, and PC via Steam and Windows 10 Store in late 2022. You can also check out the game’s stunning trailer here.

Despite being labeled a “gameplay reveal trailer”, the trailer for Elden Ring doesn’t seem to show any actual gameplay. That being said, the Elden Ring announcement was something that was built up quite a bit. Seeing the game we can’t help but feel that this will definitely appeal to fans of the Souls games.

Players will embark on a journey across a meticulously handcrafted world. Dripping in blood and deception brought upon by a variety of characters with their own unique motivations. As well as adversaries with profound backgrounds, and fearsome creatures. Throughout their adventures, players will choose the fate of this cursed land by unravelling its secrets and myths.

You can explore the game alone or with friends, with customization options to tailor the game to your playstyle. Bandai also promises a lot of freedom in experimentation. The game is leaving it up to the players how to handle its numerous challenges.

“We’ve crafted a rich world with a staggering sense of scale, based off of legends written for the game by George R. R. Martin. ELDEN RING is a world full of mystery and peril, ready to be explored and discovered; a drama in which various characters flaunt their own mystique and ulterior motives. We sincerely hope you enjoy experiencing it for yourself.” – From Software Director Hidetaka Miyazaki

Metal Slug Tactics was another game that was announced. Being a tactical take on the franchise, it seems like it’s going to be an interesting game in its own right. We also got an interview with Hideo Kojima, followed by a reveal for Death Stranding Director’s Cut. The controversial game creator stated it is becoming difficult to create interesting games. Mostly because it seems the world is becoming more and more like his games.

Additionally, an upcoming Vampire the Masquerade Battle Royale was announced with Bloodhunt. The trailer showed no gameplay, but apparently, it will be released this year. Those who are interested can also sign up for the closed alpha.

Other announced titles include;

What games are you looking forward to? Any games you hope to see announced later? Let us know in the comments!

TRESE Graphic Novel Sells Out Ahead of Anime Series Debut