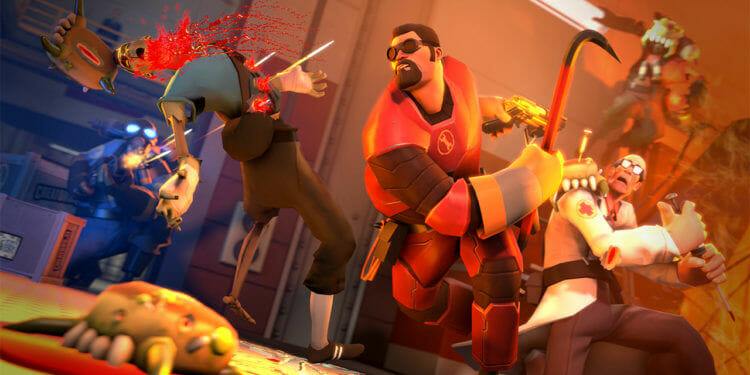 Most PC gamers have most likely played Half-Life 2. Even more have likely played Team Fortress 2. Both remain some of the most popular games ever released on the PC platform. And so it was only a matter of time before we would see the universes collide and merge together.

Hazardous Environments from Creators.TF seems to want to address this. This 4 day event was a crossover event between TF2 and Half-Life 2. Seeing the two universes merge together as players explored maps in TF2 with a heavy amount of inspiration from Half-Life. Which is fitting seeing as Team Fortress itself started out as a Quake mod which later got turned into a Half-Life mod.

Day 1 of the crossover event saw the Creators.TF servers for TF2 updated with some pretty Half-Life influenced maps. Made by the community, the maps Slaughter, Spillway and Glassworks saw players exploring some pretty familiar looking locales in TF2.

Some cosmetics were also made available. These included a set for the Engineer, which gives him a bit of a Gordon Freeman makeover. The Medic gets a set resembling the scientists from Half-Life.

There’s an all class cosmetic for a so-called “breadcrab” as well, which obviously mimics the iconic enemy, which spawned so many zombies. And the Pyro gets a mask that makes him look really similar to the Civil Protection units from Half-Life 2.

That’s only the tip of the iceberg though. Day 2 brought new contracts and a new Contracker. The Hazardous Environments campaign was also added, themed around the additions they added in the event. 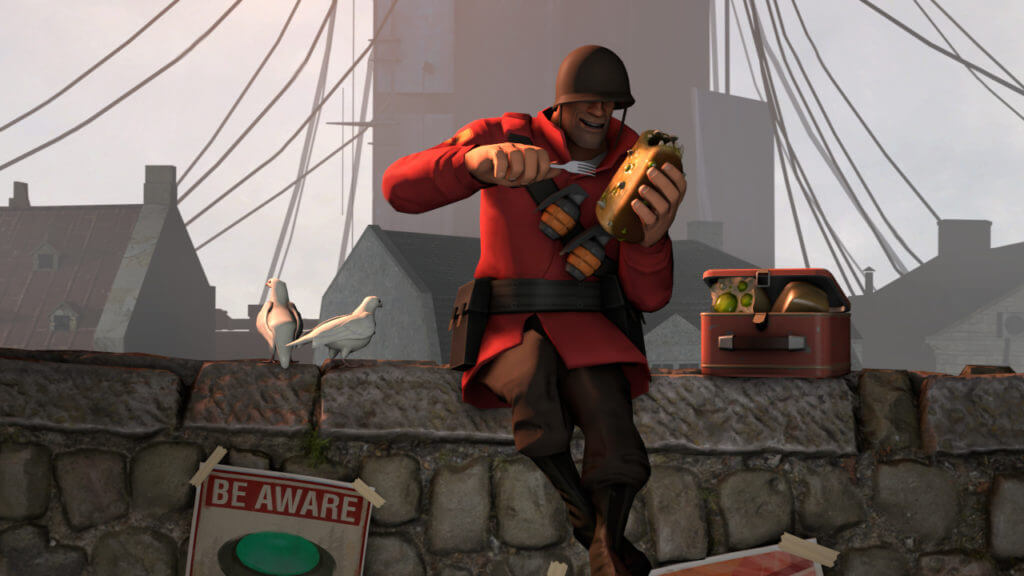 The Biggest Crossover Since MCU

Day 3 brought some custom weapons. Including a certain iconic Crowbar as a melee weapon. The Gamma Gazer pistol was also added, with damage removing Sappers and a +100% damage bonus.

The Thumper shotgun that was added is of course unmistakably modeled after Gordon’s SPAS-12 shotgun. The Hypodermic Injector makes sense to be used by a Medic wearing the scientist costume.

And on Day 4 the full patch released. You can find the full patch notes here. So if you’re a fan of TF2 and Half-Life, definitely check this event out!

Chronicles of Elyria: The Untold Story of the Kickstarter Backers