They did it. They squandered such magnificent potential. The Council Episode 5: Checkmate should have been a satisfying book-end that fixed the previous episodes’ technical issues while offering a compelling conclusion. Checkmate is the season’s most disappointing episode. This is what Big Bad Wolf concluded their ambitious narrative RPG with? Not a good look. 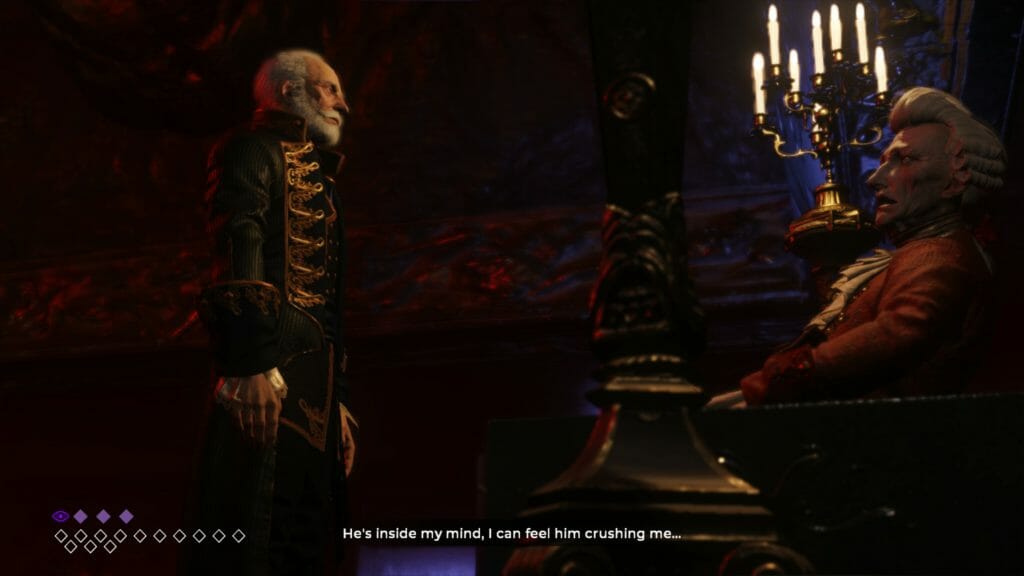 The entire series has suffered from glitches, lip syncing issues, and constant stutter/framerate drops. Episode 3 hit a peak, resulting in the most sickening display of polish I’ve ever seen just short of Fallout 76. Episode 4 didn’t improve upon these technical shortcomings, but it didn’t regress, either. Despite this, Episode 5: Checkmate should have received extra love and attention because it is the story’s conclusion.

This is where the branching paths should coalesce into a meaningfully personal ending. Each episode had stuck to a stringent 2-month grace period, leaving little wiggle room for the team. In Episode 3’s review, I URGED Big Bad Wolf to spend 4 months each on the following episodes. This would result in a more stable gameplay experience and sharper writing that accounted for its various branches more convincingly. The first two episodes started off strong with a compelling script buried underneath the cheese.

Unfortunately, the writing has worsened since its mid-point, with less logical connections between scenes and past decisions. It reeks of rushed development. To put it bluntly, Checkmate is a mess. 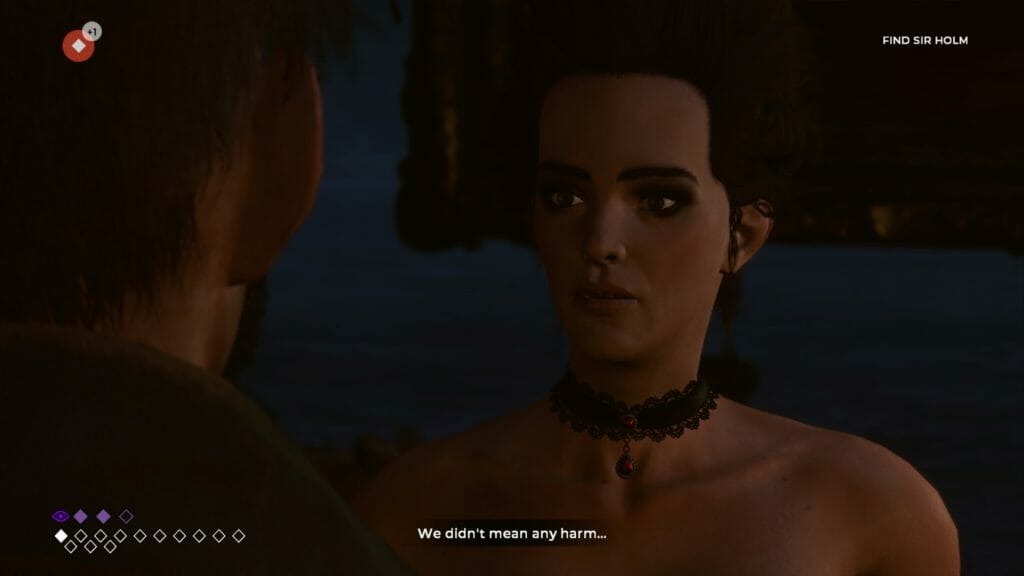 As I’ve been doing through the entire review process, I’ve kept two running save files, making note of how differently each playthrough has turned out. The endings offer little tangible deviation. Checkmate’s initial plot point centers around Louisiana’s transfer of ownership from Spain to France. At the episode’s beginning, players are plunged into either side of the fence. In my first file, Louis had agreed with this decision and was tasked by Mortimer to convince characters to vote for this proposition at the Council’s final meeting.

In my second file, Louis falls under Holm’s wing. Tasked with checking on each character’s loyalty, both sides of the argument may lead to different conversations, though functionally speaking, they’re the same thing. Both paths even had Louis hijacking a single character’s body for an opportunity to speak to a specific person. Despite a scene missing here and an additional scene with an extra character in its place there, if I had not taken minor notes, both files would have blended together in my mind.

Confrontations still exist, but they’re so underdeveloped that they come across as rough drafts. Confrontations used to be some of the game’s most nail-biting moments. Now, though, they’re relegated to nonsensical asides that exist just to remind players of how confidently the season started off. 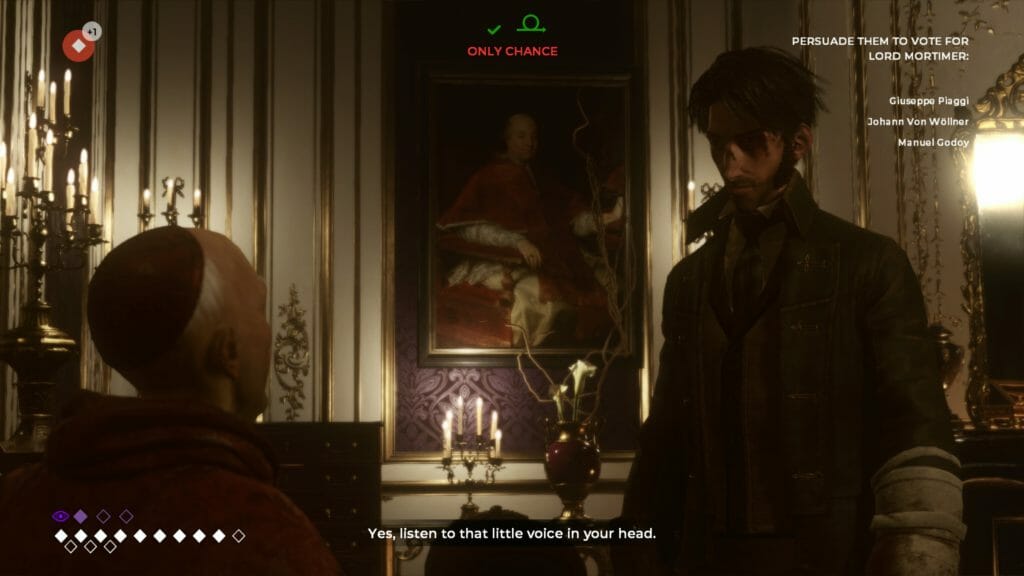 Okay, But How Does it End?

It must at least offer a meaningful ending that feels rightfully earned considering Louis’ trials and tribulations, right? Wrong. Both of my Checkmate endings were characterized by the same uninteresting pre-credits monologue. Whether Louis ultimately escapes the island or not doesn’t really matter. The game still hastily wraps up its loose ends, showcasing each character model’s facial close-up while detailing a paragraph of their life after the player’s ending.

The Council Episode 5: Checkmate is the series’s worst episode. It’s short. The script feels hastily thrown together, lacking the first 2 episodes’ more interesting deviations. To make matter worse, the game still runs no better than it did at the start. With both of my half-baked endings providing little sense of closure or finality, Checkmate comes across as the product of rushed development and mismanagement. If you’ve found yourself attached to these characters and events throughout the season, there’s no reason to skimp out on this final episode, but don’t expect much either.

Way To Ruin The End Of Far Cry 5, Ubisoft! 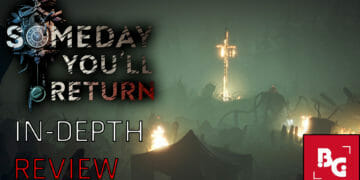