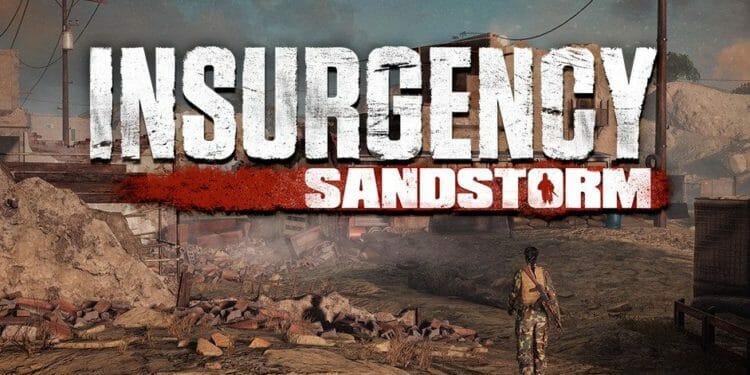 Insurgency: Sandstorm, the sequel to 2014’s Insurgency and third game in the Insurgency franchise, is set to bring tactical team-based modern military combat to PC on December 12. And to get players ready an open weekend beta is now available to all PC players via Steam, until December 10, 2018.

The best part of the open beta? It includes every map, weapon, coop & PvP game mode that players will find in the final game, with the exception of competitive matchmaking.

Insurgency: Sandstorm is a game of team-based tactics and objective-oriented gameplay, set in a fictional, contemporary Middle Eastern conflict. Players can complete with others in player versus player and competitive matchmaking or they can grab some friends in co-operative game modes versus AI.

Soldier’s appearances, weapons, attachments, armor, and equipment are all up to the players as Insurgency: Sandstorm does not lock any of those things away. Yep, everything is unlocked from the very beginning and is based on class. Certain classes can call in airstrikes, and equip a wide range of specialist weaponry from grenades to drones to C4 explosives, while everybody can use vehicles with mounted weapons,

Insurgency: Sandstorm aims for hardcore depiction of combat with realistic ballistics, light attack vehicles, destructive artillery, and unprecedented audio design putting the fear back into the genre. Death comes fast, ammunition must be carefully managed, and the environment must be tactically navigated at every step toward victory. 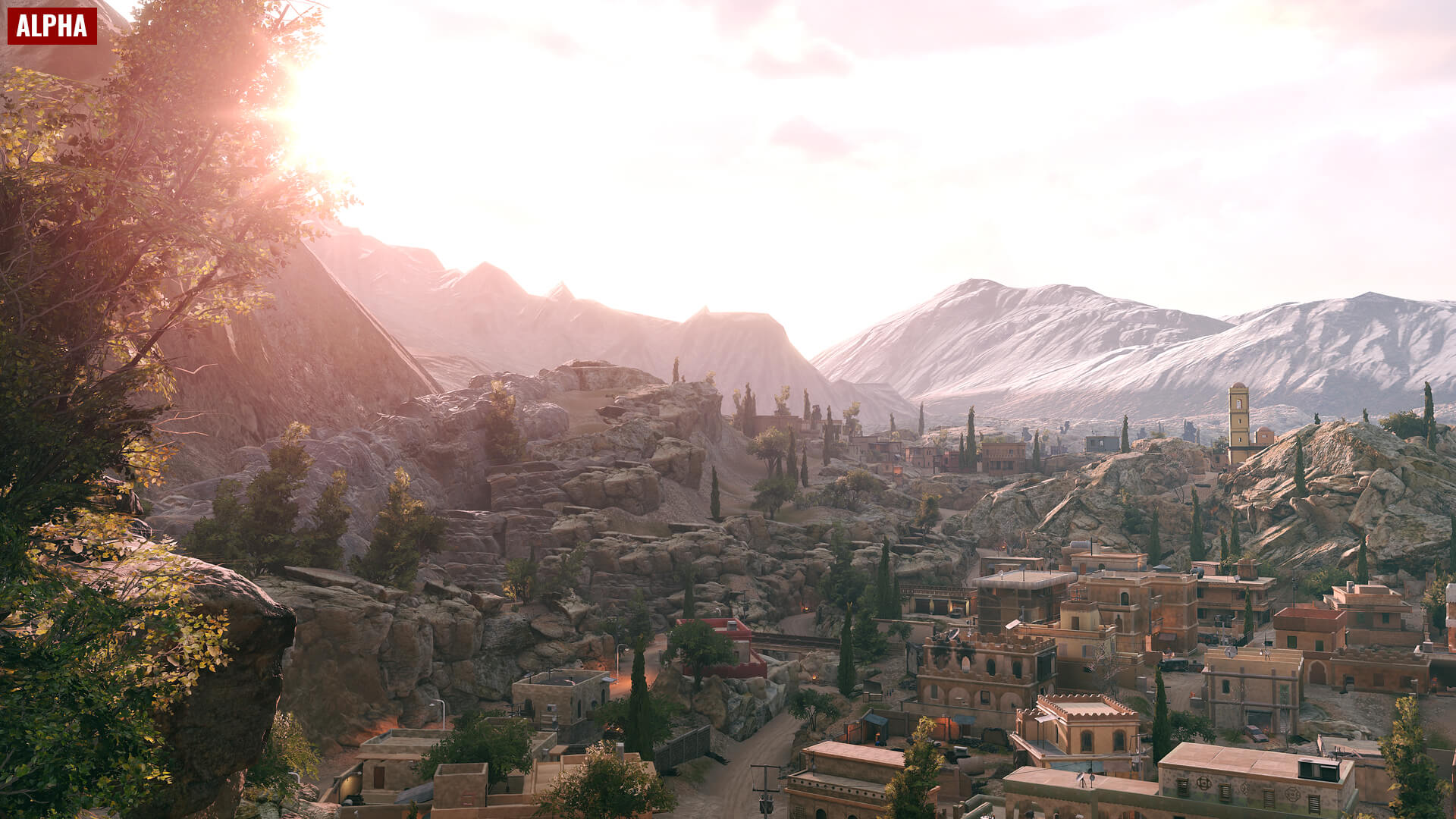 Players who pre-order Insurgency: Sandstorm will receive a 10% discount as well as an exclusive in-game tattoo cosmetic, with an additional 10% loyalty discount to fans that own the original Insurgency. This additional discount will be offered until the end of March 2019.

Check out the eight minutes of gameplay footage with New World Interactive’s lead game designer, Michael Tsarouhas, explaining every movement, explosion, and the importance of sound.