An overview of the disaster that was the Cyberpunk 2077 launch 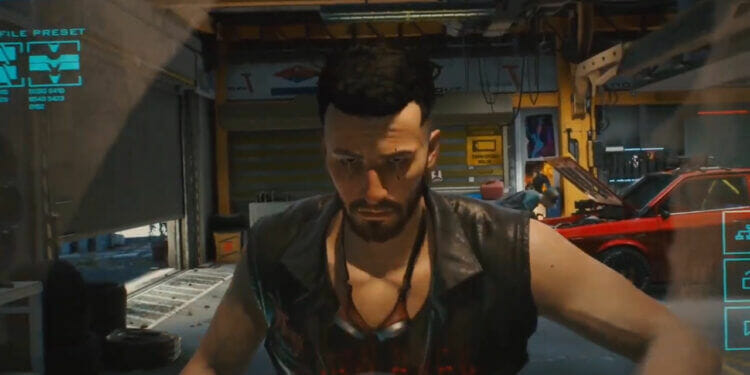 The launch of Cyberpunk 2077 could probably have gone a lot better than it did. Despite the game having record sales on pre-orders, and having already made a profit for CD Projekt RED, it was anything but smooth sailing for the Polish studio.

On PC, the launch version was still filled with bugs and glitches, something several review sites pointed out. That’s of course not counting the fact that the very few people who were lucky enough to receive review copies, or obtaining the game early, had an even worse experience before the day 1 patch.

Common issues that still plague the game include some quests being rendered impossible to complete, and enemies ending up outside the playable area. That’s also happening among lighter stuff like floating objects randomly appearing.

That’s the lightest of the issues though. As we reported earlier, certain sequences in the game could potentially trigger serious seizures in epileptic people, and even symptoms in people without epilepsy. Thankfully, CD Projekt RED responded quickly by adding a warning to the game. They also released a hotfix on PlayStation consoles, PC, and XBox consoles that reduced the intensity of the visuals. The hotfix also addressed several bugs and glitches.

The silver lining here is that on PC you’re actually pretty lucky. The PC version, all things considered, is the most optimized and best-looking version to play. So if you’re on PC, you don’t really have much to complain about. The story is very different for console players, however…

It seems the game is really struggling on last-gen consoles. On PS4 Pro the game reportedly has abysmal performance, sometimes dropping below even 20 FPS. On both PS4 and XBox One consoles, players have reported performance problems. Freezing, stuttering, and pop-in have been very prominent issues on these consoles.

And that’s just the tip of the iceberg. Some NPCs have not even been rendered properly, showing low-poly geometry on their faces. The console versions also have bugs and glitches that aren’t even prominent in the PC version of the game. Obviously, a lot of players might be using older versions of the game.  But even after the day 1 patch, players have reported similar issues.

The aforementioned hotfix that just launched on consoles addressed the pop-in issues. But it might still be a while until we see similar gameplay on these consoles as on PC. That is of course if it is even possible at all. So if you’re looking to grab the game on console, it might be worth waiting for the PS5 release. Or just grab the game on PC.

On A Positive Note

The game still seems to be reviewing very well, despite these issues. The PC version has a Metacritic score of 90 which is really good for a AAA release these days. It goes to show how much the immersive world in the game and the solid foundation the game has in gameplay and story has to say. Despite the bugs, the game remains extremely fun to play.

CDPR also announced that they are changing their initial bonus plan for their employees. Originally they were only going to give bonuses if the game received a 90+ Metacritic score. Which is an absurdly lofty requirement for bonuses.

CDPR seems to agree as they decided to give their employees bonuses regardless of the game’s reviews. Given the team worked crunch on the game to get it out for December, it seems more than fair to us. And we’re happy to see that the people who worked so hard on the game are being compensated.

All in all, the release of Cyberpunk 2077 is just symptomatic of a larger problem in the AAA games industry. This is not the only game to be launched in a rushed state, despite so many years of development. We understand that maintaining such a massive game is challenging. But it makes us question if the game was even truly ready for release back in November.

Do you think the game should’ve spent even more time in development? Or are you fine with the released version? Please share your thoughts on Cyberpunk 2077 in the comments below!

Shadowrun – When Fantasy And Cyberpunk Collide