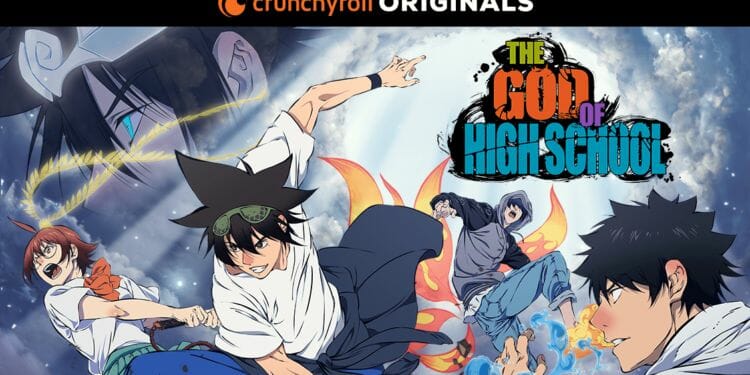 Also revealed was a high-energy trailer which introduces the various characters in the series, and features an exclusive sneak peek at the opening and ending songs for the series: “Contradiction (feat. Tyler Carter)” by KSUKE and “WIN” by CIX. 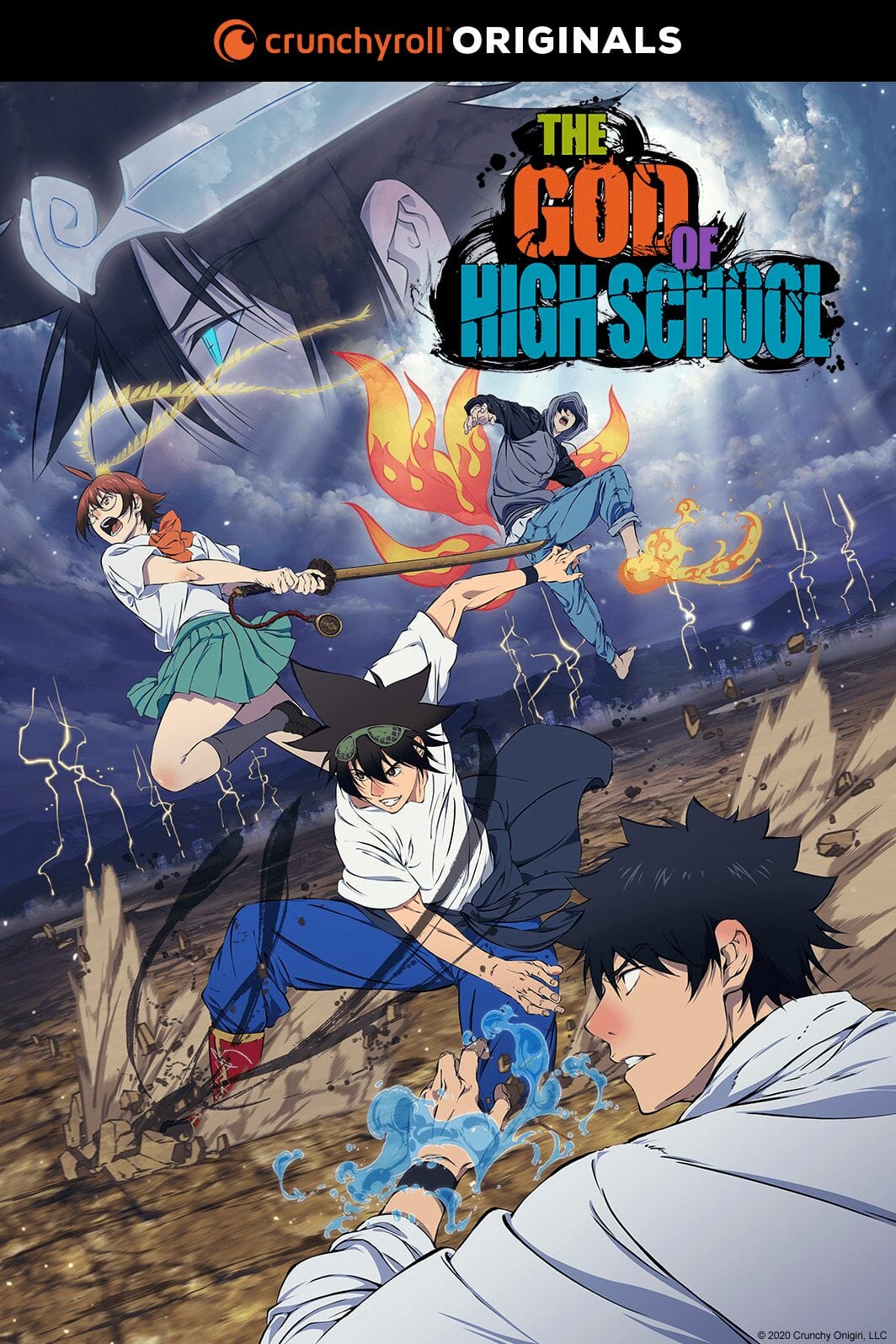 The God of High School

Based on the comic series by Yongie Park published on WEBTOON of the same name, The God of High School is an action-packed series that follows a high schooler and his friends as they compete in an epic tournament, borrowing power directly from the gods and uncovering a mysterious organization along the way… With the promise of their heart’s deepest desires, motivating their tournament victory.

More info on the anime can be seen from its synopsis below:

He’s told that if he wins, any wish he makes will be granted… All the participants are powerful contenders who fight their hardest for their own wishes. What awaits them at the end of the tournament? A chaotic battle between unbelievably strong high school students is about to begin!

Crunchyroll announced The God of High school as part of the Crunchyroll Originals earlier this year, with eight series spanning adventure, fantasy, romance, and more. Tower of God, another WEBTOON-based series, is airing now on Crunchyroll.

Are you excited for the upcoming release of The God of High School? Do you read web comics? Let us know your thoughts in the comments section below.