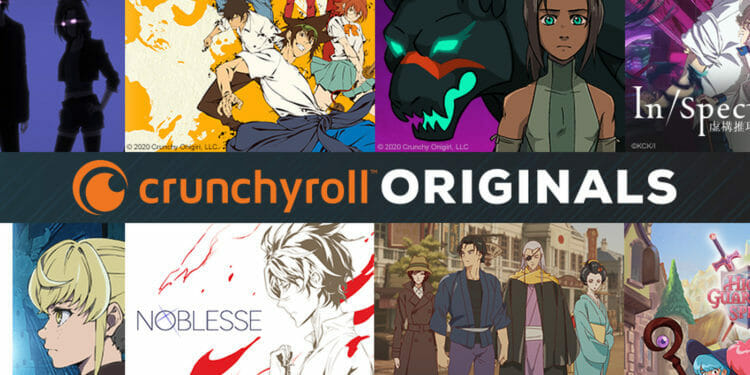 Crunchyroll is one of the world’s leading anime brands. They are most known for their popular anime streaming service/website with more than 1,000 titles and 30,000 episodes currently available to their viewership. This week, Crunchyroll announced their first inaugural slate of original anime series coming to the site. 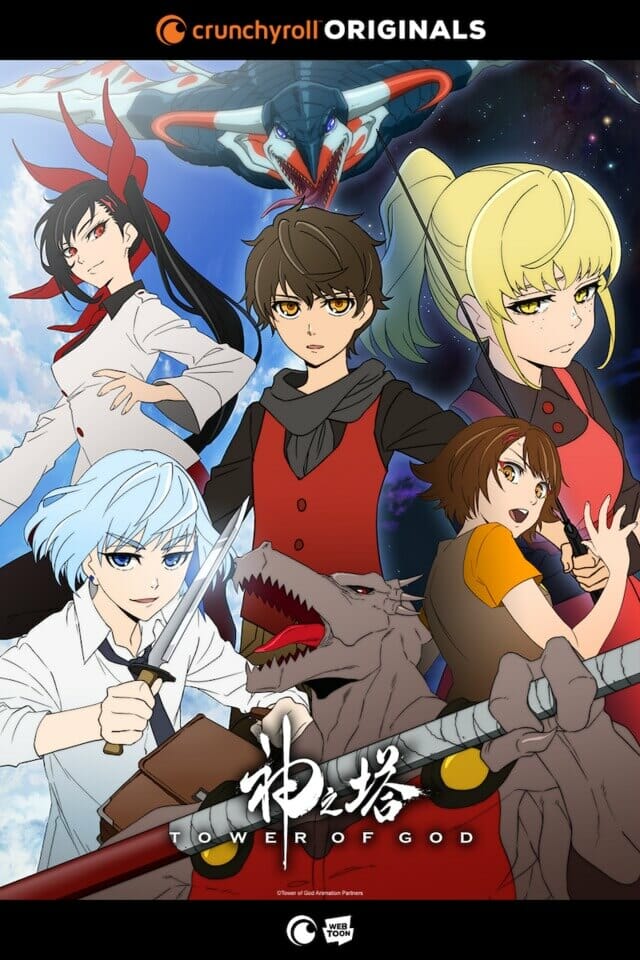 The eight series announced will span action, adventure, fantasy,  historical fiction, and more. These span from the efforts of studios such as MAPPA, and from Crunchyroll Studios to continue to satisfy and expand fans worldwide.

The originals also include the highly anticipated anime adaptation of SIU’s WEBTOON series, Tower of God. It is being produced by Telecom Animation Film and is set premiere on Crunchyroll April 1, 2020.

“Since our launch in 2006, Crunchyroll has been at the forefront of anime fandom and a driving force in the popularizing of this beloved genre worldwide,” says general manager at Crunchyroll Joanne Waage. “These stories range from the traditional to the innovative, blending eastern and western ideas within the spectrum of anime.”

This inaugural slate was brought to us based on years of viewership data and connection to its fan base. For even more information, checks out the full anime slate below as well as the info trailer for its eight new originals. You may have seen some of Crunchyroll’s shows, such as The Rising of the Shield Hero, A Place Further Than the Universe, The Junji Ito Collection, and more. If these new originals are even close to one of these in terms of quality, we’ll surely have a good season ahead of us.

Crunchyroll Originals will be available to fans internationally on Crunchyroll with “In/Spectre” airing right now, with the other originals set to premiere throughout the year.

Are you excited for the new originals coming? Will you watch them? Let us know your thoughts in the comments section below.