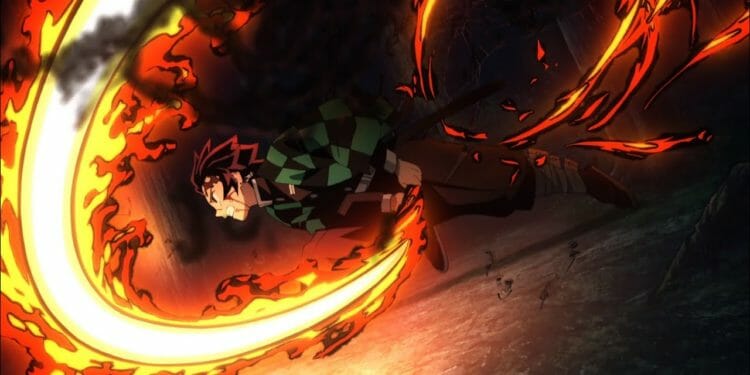 Crunchyroll’s annual Anime Awards returned for its fourth installment held at its headquarters in San Francisco and was hosted by WWE Superstar Xavier Woods, and Crunchyroll host Tim Lyu. The event aims to honor all the great Anime and its producers of the past year. 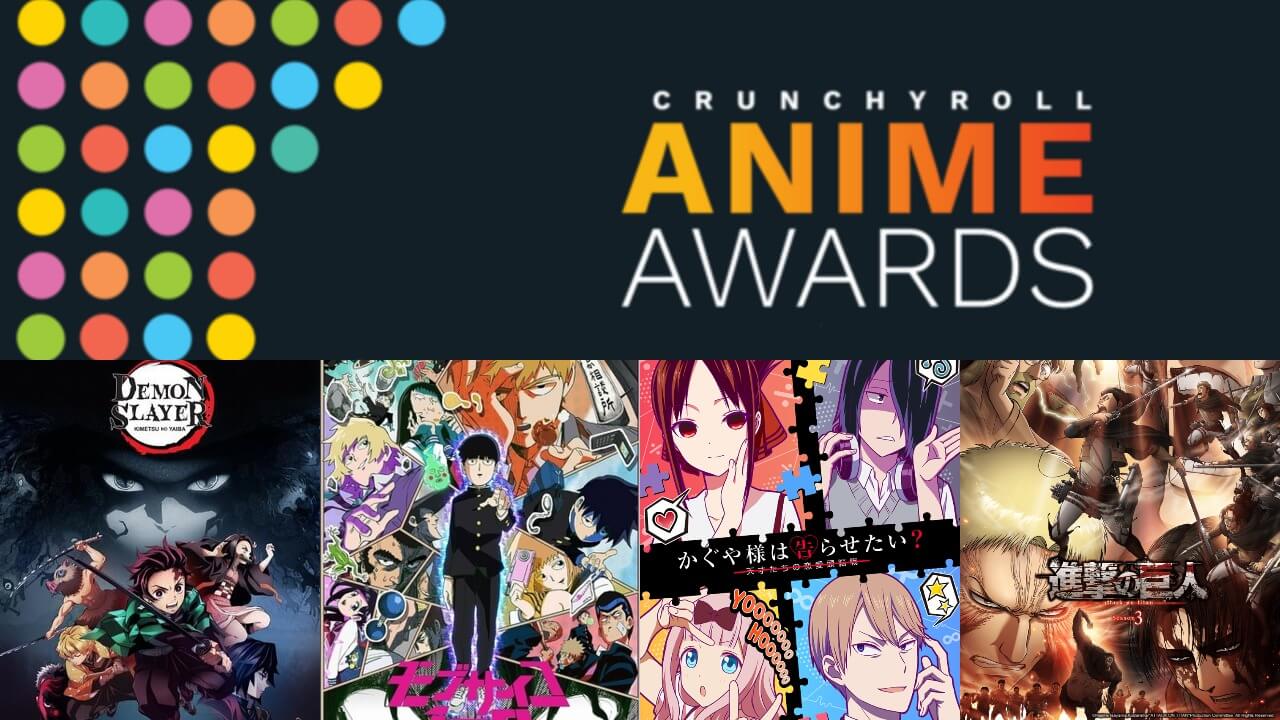 Anime’s Best of the Year

The most prestigious and important award, however, went to Demon Slayer: Kimetsu no Yaiba which won the Anime of the Year award. The Anime also received the award for Best Fight Scene, and the main character Tanjiro, also had the honor of winning the Best Boy award. Asides having incredible fight scenes and amazing colorful animated visuals, the Anime is by far the most popular of the past year. It also won other significant awards, such as FUNimation’s “Anime of the Decade.” So it doesn’t come as a surprise to Anime fans by winning.

Speaking of animation, fan-favorite Mob Psycho 100’s season 2 received the award for Best Animation. Studio Bones did a fantastic job with its steller animation on Mob Psycho 100 and is greatly appreciated. The Anime also won Best Opening Sequence for its opening track “99.9” by MOB CHOIR and Sajou no Hana. It’s one of my favorite opening songs as well, and really sets the tone for the incredible season.

Another fan-favorite, Kaguya-Sama: Love is War, a romantic comedy with a different take on high school romance. It tied with Kimetsu no Yaiba for the most awards of the night taking home three awards as well. The series won  Best Comedy, Best Ending Sequence, and the primary protagonists took home the Best Couple award. 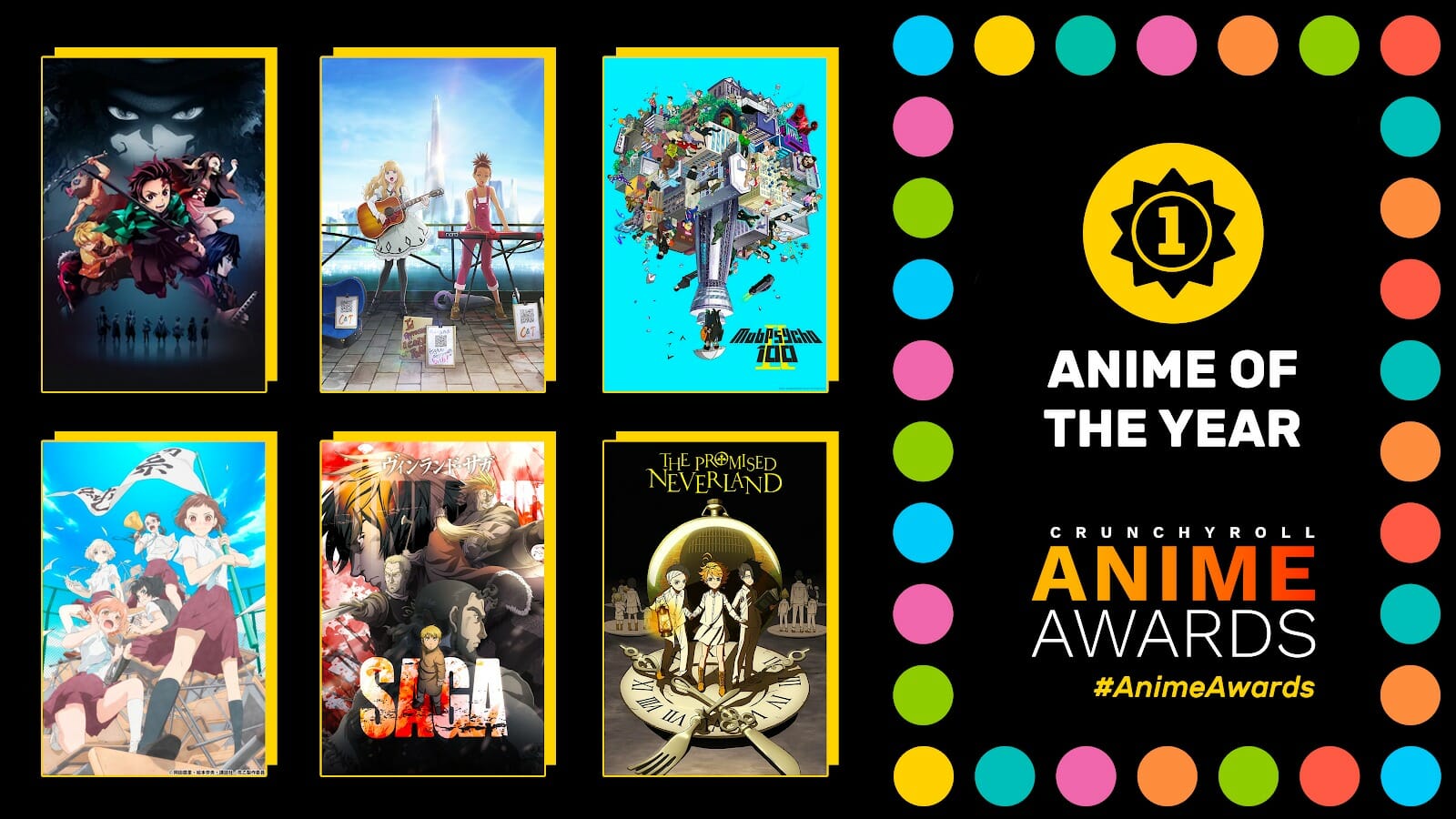 For a full view of all the winners, you can check out the list below.

The winners of this year’s Crunchyroll’s Anime Awards were selected by a committee of judges, as well as  a fan vote. This time, they were based on over 11 million votes cast by fans from around the world.

Did you watch the Anime Awards? Do you agree with the outcome? Let us know in the comments section below.