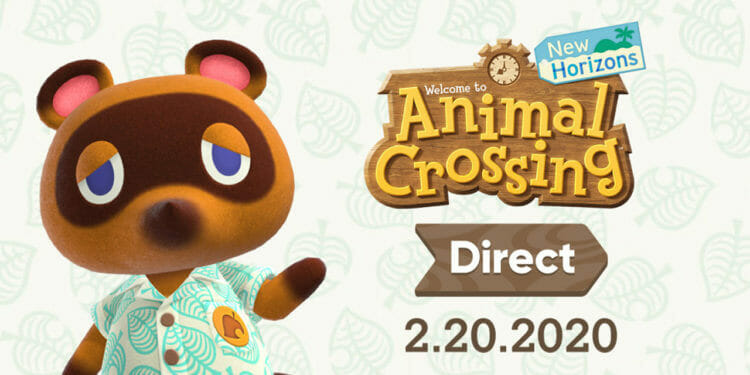 Today Nintendo released their new Animal Crossing New Horizons direct. Made in the style as a commercial for Nook Inc’s new travel package, the direct showed off what we can expect from the upcoming Animal Crossing game.

Starting off the direct shows that the game offers several islands to make your home. In addition you can choose whether you wish to live in a Northern or Southern hemisphere. Which hemisphere you choose seems to as expected affect the weather in each season.

Each season will have its own set of activities ready for the players to do. Such as gathering bugs in summer, or making snowmen in winter. Or shaking Christmas trees to get decorations. Which seems a bit shady but we’ll let it slide. 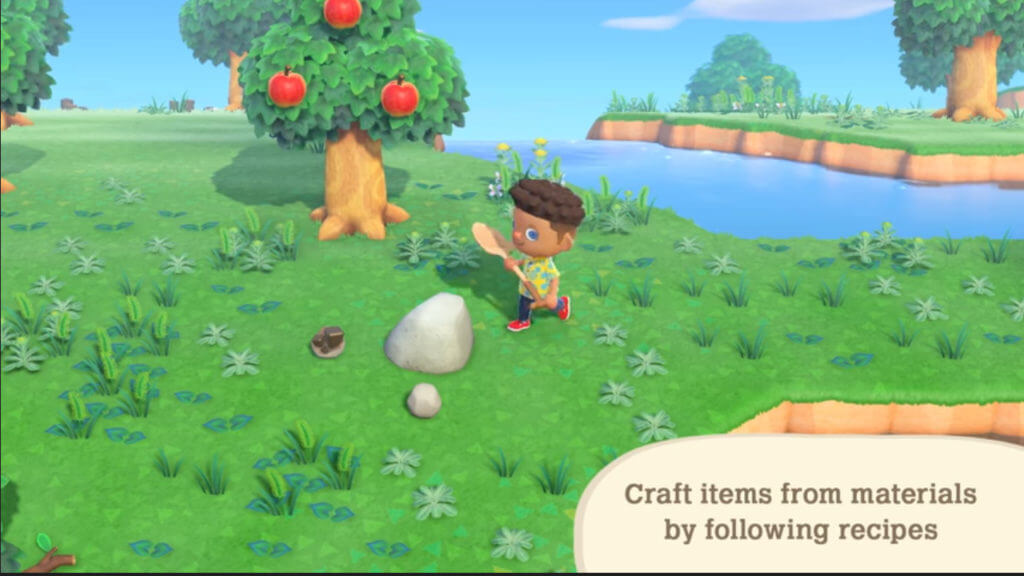 After picking which island you want to visit, you can set up your own tent anywhere you please. It might also be a good idea to visit the Resident Services tent to craft your own stuff. Gathering raw materials from the surroundings seems to be the way to get ingredients for the DYI crafting. Using the DYI workbench you can also customize the color and design of the item you’ve crafted.

It also seems multiplayer will be a bit of a focus with New Horizons. The airport allows players to join your island via local play or online. This seems to add a fun co-op feature to the game where you can explore the island together and help each other gather materials. Up to 8 people can be at one island, each with their own tent or house, so it definitely seems like New Horizons might be a great family game.

In addition to visiting other islands, you can also send messages. Styled as customizable post cards, you can even attach gifts to these messages. It’s a nice way of communicating with other players without needing them to join your server.

Another highlighted feature is the ability to take up a loan to build your house. This means you can pay down your house instead of paying everything up front. Once you have a house you can put things in storage to clear up space. And decorating is very easy as well. 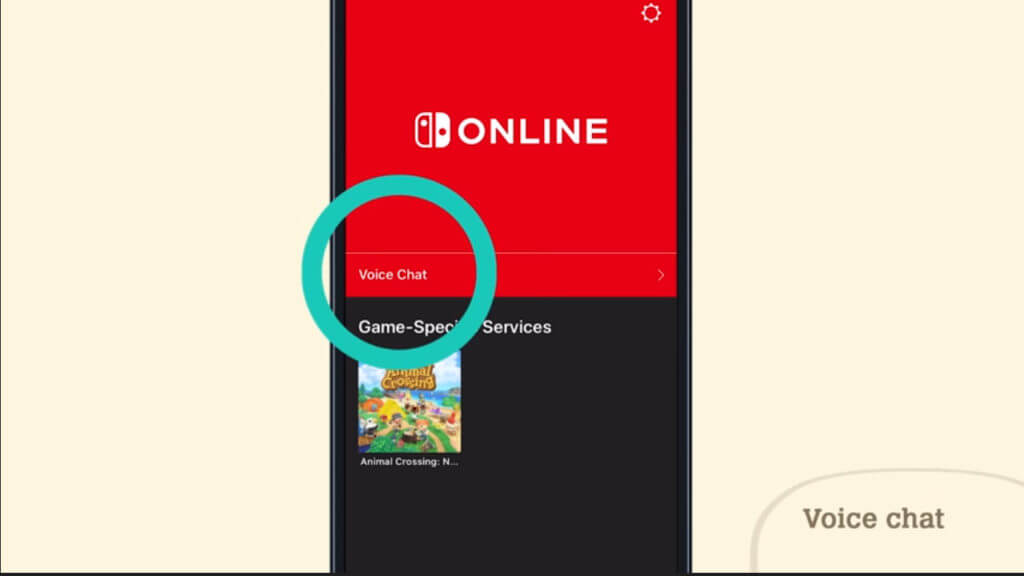 While playing the game with other players, you can use the real world Nook Link phone app to send messages, or use voice chat. This free app also allows you to import custom designs made using Animal Crossing New Leaf, by scanning QR codes from that game using your phone’s camera. It’s a really nifty feature that helps make the experience more fun due to the Switch’s lack of a microphone port.

The Nook Link app is planned to launch in March 2020 shortly after the game’s launch, though no exact date has been given. In either case, this was definitely a big highlight of the direct, and shows how Nintendo are embracing phone technology to enhance their games.

It seems the game will have more features coming later, such as additional houses for more residents and an expanded Resident Services building. There will also be special events happening in the game, so it definitely feels like New Horizons will be Nintendo’s foray into the “games as a live service” market. Or at least it seems to take some inspiration from live service games. 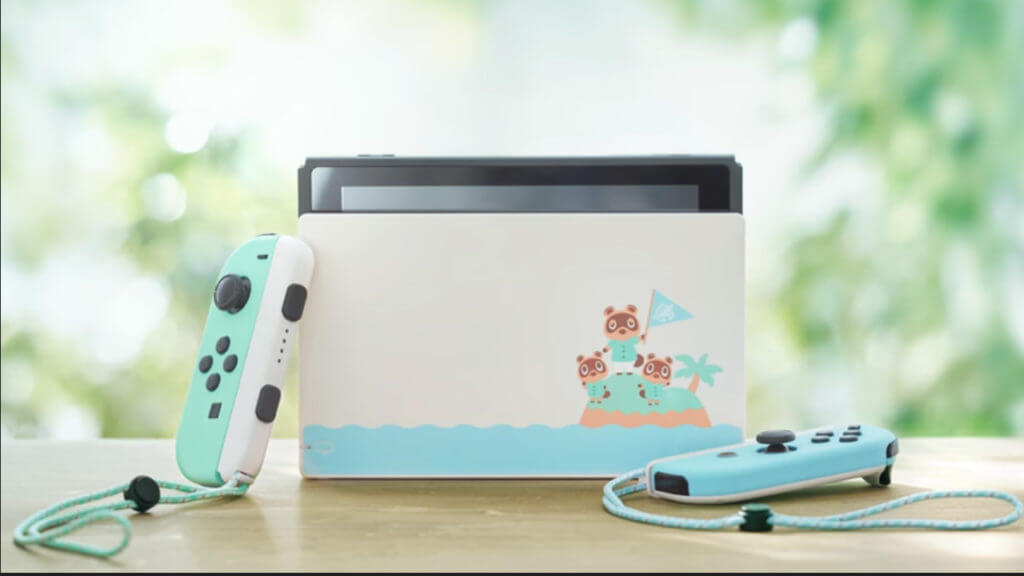 A special New Horizons themed Switch console is also stated to be released on March 13th. It has a very pleasant color scheme, with muted pastel colors. So if you don’t own a Switch yet, and want to grab one for New Horizons, this might be the one to get.

So we are definitely pretty hyped for New Horizons and the fun it has to offer. If you want more info we strongly recommend checking out the direct for yourself. Animal Crossing: New Horizons launches on Nintendo Switch on March 20th 2020.