BagoGames > Articles > Game News > The Legend of Heroes: Hajimari no Kiseki to Launch in August 27 in Japan

The Legend of Heroes: Hajimari no Kiseki to Launch in August 27 in Japan 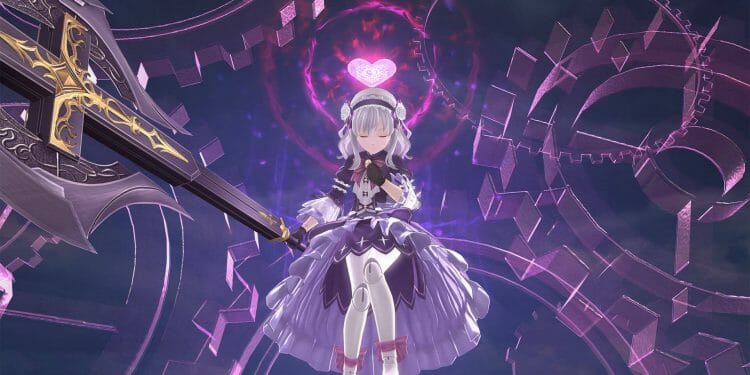 The game will bring a crossover like none other ever seen before. In it, we’ll see the appearances of the Crossbell Police leader Lloyd Bannings; the hero and instructor of Class VII Rean Schwarzer; and a mysterious hermit known as “C” as their fates intertwine after the Great Twilight following the events of Trails of Cold Steel IV.

The release date for Hajimari no Kiseki was revealed by Weekly Famitsu. In the same article, a new type of attack was also revealed which would fill both the BP/HP gauges. Not only that, but it’s a massively powerful attack which can be triggered up to 4 times. 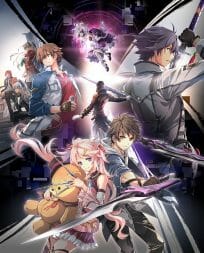 Some of the characters that will be included will be familiar for those who played other entries in the Trails series before. Such as the members of the old and new Class VII from Trails of Cold Steel; and the revolutionary heroes of the Crossbell Police Department Special Support Section from Ao no Kiseki.

If you wish to read more about the new attack type, check out this coverage by Gematsu. To reiterate, the game will be released on August 27 for PlayStation 4 in Japan. However, the price was not yet announced.

What do you think of the Hajimari no Kiseki release date announcement? Are you a fan of the Trails series? Which are your favorite characters? Let us know your thoughts in the comments section below. Did you know that Trails of Cold Steel IV is coming to the west? Find out more about this here.

Iconic Western-Themed Games you can Play From Your PC