BagoGames > Articles > Game News > The Legend of Heroes: Trails of Cold Steel Now Out In Europe

The Legend of Heroes: Trails of Cold Steel Now Out In Europe 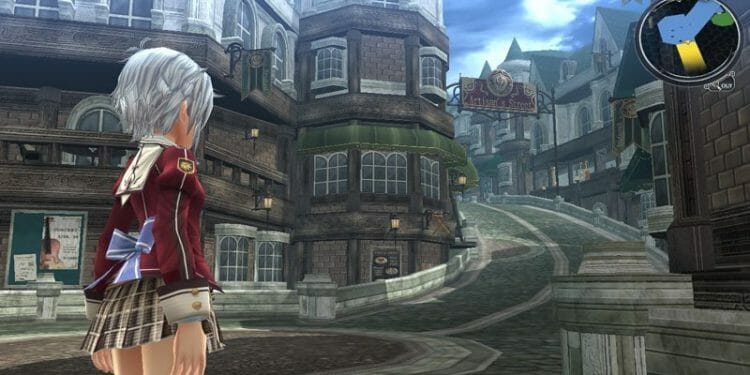 NIS America have now released The Legend of Heroes: Trails of Cold Steel in Europe on Friday after it came out in North America last month. The game has been released both physically and digitally.

Nihon Falcon’s newest game to hit Europe takes place in the same world as previous titles in the series. However, if you have never tried the series out for yourself, you can give it a go without being confused. Eleni DiCarlo said in our review of the game that “for newbies to the franchise, like myself, [they] can still appreciate the game without the feeling of missing the main story since most of it is retold throughout the game.”

In Trails of Cold Steel, you play as students of Thors Military Academy and have to complete quests for your country all while figuring out the mystery behind Class VII and the political issues of Erebonia. You also can talk to fellow classmates to gain abilities to use in battle.

The Legend of Heroes: Trails of Cold Steel is now out on PS3 and Vita in Europe. You can check out Eleni DiCarlo’s review of the game here.

Gamers In Beta Podcast 136: Digging in the Mayonnaise

Gamers In Beta Podcast 136: Digging in the Mayonnaise