The Most Popular Video Game Currencies 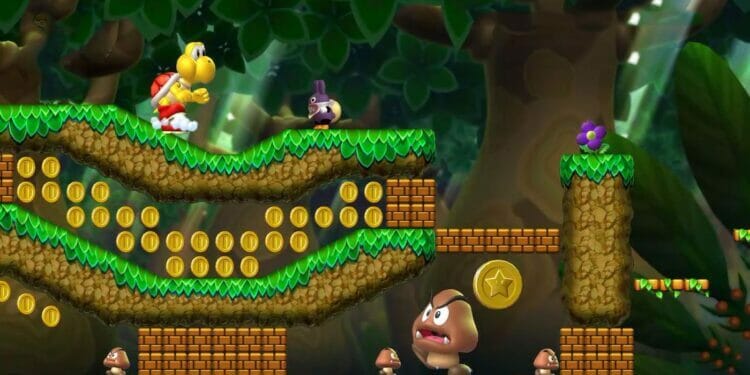 Video games have long entered the realm of pop culture and many of their iconic characters have become instantly recognizable anywhere and by anyone. However, some video games reached such popularity that their currencies have become synonymous with the games themselves. In this article, we will go over the three most iconic currencies in video games and their functions.

As you advance through the fantastic worlds of Final Fantasy, you need to be aware of the items you are carrying. Potions, antidotes, phoenix feathers; all these classic features are key to the story progression and for your explorations. The best way to ensure you have a good inventory is to buy all these miraculous products with Gil, the currency of all FF games. This virtual currency can be won by performing certain tasks or selling items and is quite similar to another form of video game currency, credits.

On this day 18 years ago #FinalFantasy X-2 first launched and introduced us to the Gullwings, dresspheres, the Celsius, Sphere Break, Shinra and so much more…

We’d need more than 1000 words to share our real emotion with you ? pic.twitter.com/7xvB49magf

In fact, credits are used in many online games and even online gaming stores. For instance, in many games, credits give the player the ability to play again or to gain a certain advantage when playing, and sometimes you even need credits to play. You can even use credits in online stores such as Google Play Store where you can collect credits that you can use to subscribe to YouTube Premium, make in-app purchases, or buy/rent movies. 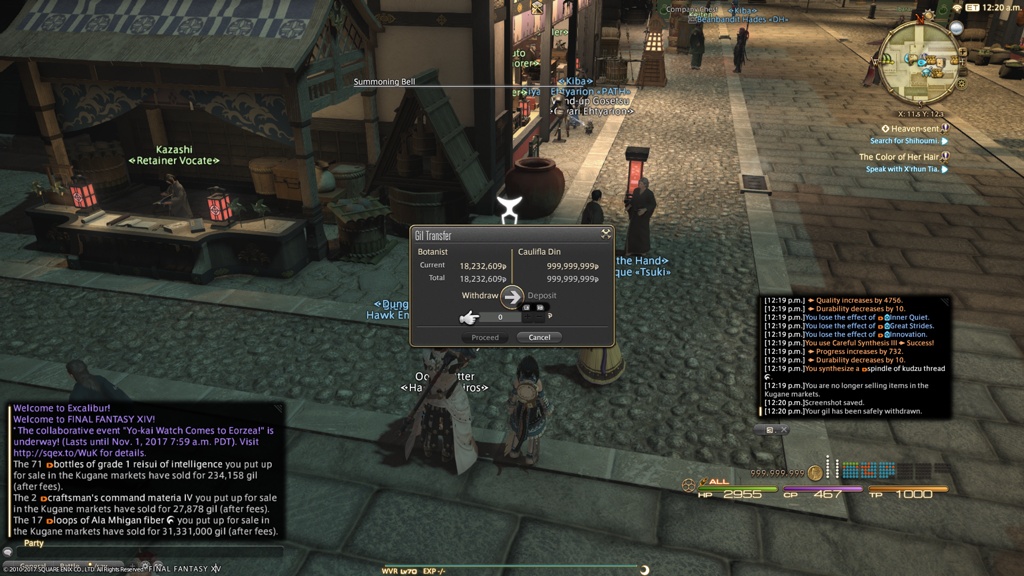 Another example of this is how other forms of entertainment, such as online casinos, accept forms of payment like Interac. This online payment app works like credits, allowing users to deposit funds to their casino accounts in a safe and timely manner, giving players better control of their spending. Interac e-transfer casino transfers don’t require you to give away personal information and have no fees to withdraw your winnings. This payment offers an alternative way to access your funds, which explains why it is so popular in Canada.

Originally known for its classic 2D scenarios, the Mario Bros. series is one of the most iconic and long-running games ever. And while in most Super Mario games coins can’t actually buy you anything, in Super Mario RPG you can actually use coins for minor in-game experiences. So, if you want to feel like you’re not collecting coins just for the sake of it, consider trying that game. However, you should keep in mind that in any Super Mario game if you collect 100 coins, you’ll receive an extra life!

Wrap up nice and warm this winter! pic.twitter.com/Qx5lkIFIie

Much like Super Mario, Sonic relies on the 2D dynamics of classic video games, except with an extra layer of speed and adrenaline. Moreover, in Sonic, which saw a film released in 2020, rings are more than just a prop. The main purpose of rings is to protect those who have them. For instance, if Sonic is attacked, he will lose rings instead of a life. As a result, as long as you have a ring, you won’t be harmed. Additionally, in certain variations and specific Sonic games, rings can also be used as currency to level up characters. 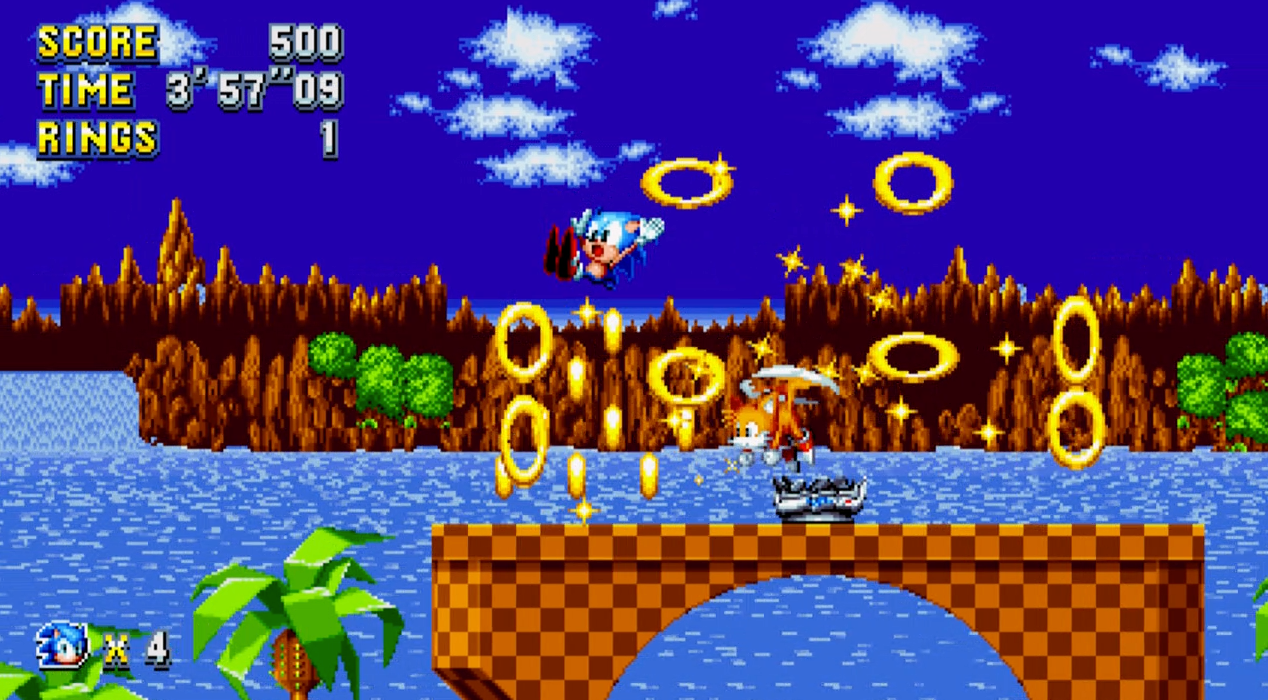 All these types of currencies have not only become worldwide famous and a direct reference to the games they are a part of. But, they have also inspired new currencies for other forms of entertainment, making an impact on the strategy of companies in the real world.