The NFL’s Love of Anime 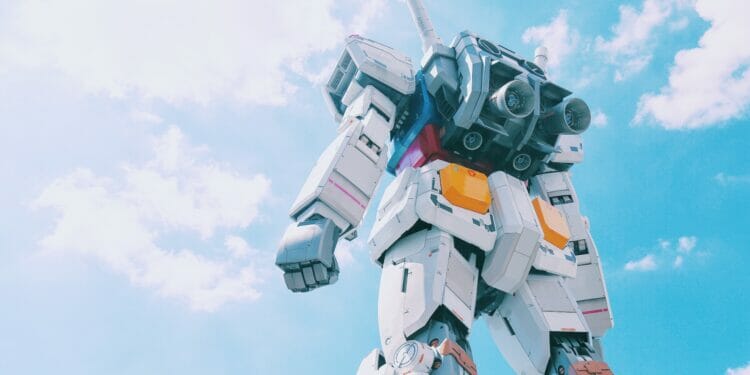 When it comes to one of the world’s most contact-happy sports, not many people think to associate anime with American football. In the US, anime is still developing in terms of popular culture, and some still see it as a simple cartoon. In the 90s and early 2000s, anime series like Sailor Moon and Dragon Ball were often broadcasted on TV on popular networks. Other series, though popular at the time, were a bit harder to find, like Neon Genesis Evangelion or Reborn!

Since then, the genre has slowly built a diverse following. Fans enjoy the exciting journey each hero faces in the world of anime, full of difficult trials and unforeseeable obstacles. In the end, there tends to be a David versus Goliath faceoff in which the hero and their team triumph. For men who make their living on a gridiron battlefield in American football, heroes like Tsunayoshi Sawada and Shinji Ikari have a clear appeal when viewed through the lens of a warrior. In fact, there’s a surprising amount of overlap in terms of the battle cultures associated with football and anime.

From defensive lineman Lawrence Guy to defensive tackle Deatrich Wise Jr., the New England Patriots NFL franchise is full of anime fans. Their love is focused around Dragon Ball Z and Goku’s journey to save the planet—though there are a few twists. Defensive tackle Adam Butler is more of a Vegeta than a Goku, and rather than save the planet, Guy, Butler, and Wise Jr. go into Super Saiyan mode to boost the Patriots’ upcoming Super Bowl odds to continue their team’s legacy of championship titles. However, there seems to be a generational divide. Some prefer Dragon Ball, while others prefer Dragon Ball Z. For Guy, he transitioned from Dragon Ball to Dragon Ball Z to follow Goku’s story chronologically.

Others, like Derek Rivers and Keionta Davis, only share a passing fandom with the Dragon Ball world. They may not be quoting the franchise like the others listed above, but they know how to react in the locker room when hit with a fake Kamehameha wave: slow-motion dodging. Meanwhile, there are quite a few Naruto fans. Butler is a fan of doing hand signals from the show in order to gauge whether or not newcomers to the Patriots are up-to-snuff with their anime knowledge. Memorizing the playbook isn’t the only mandatory homework, it seems. 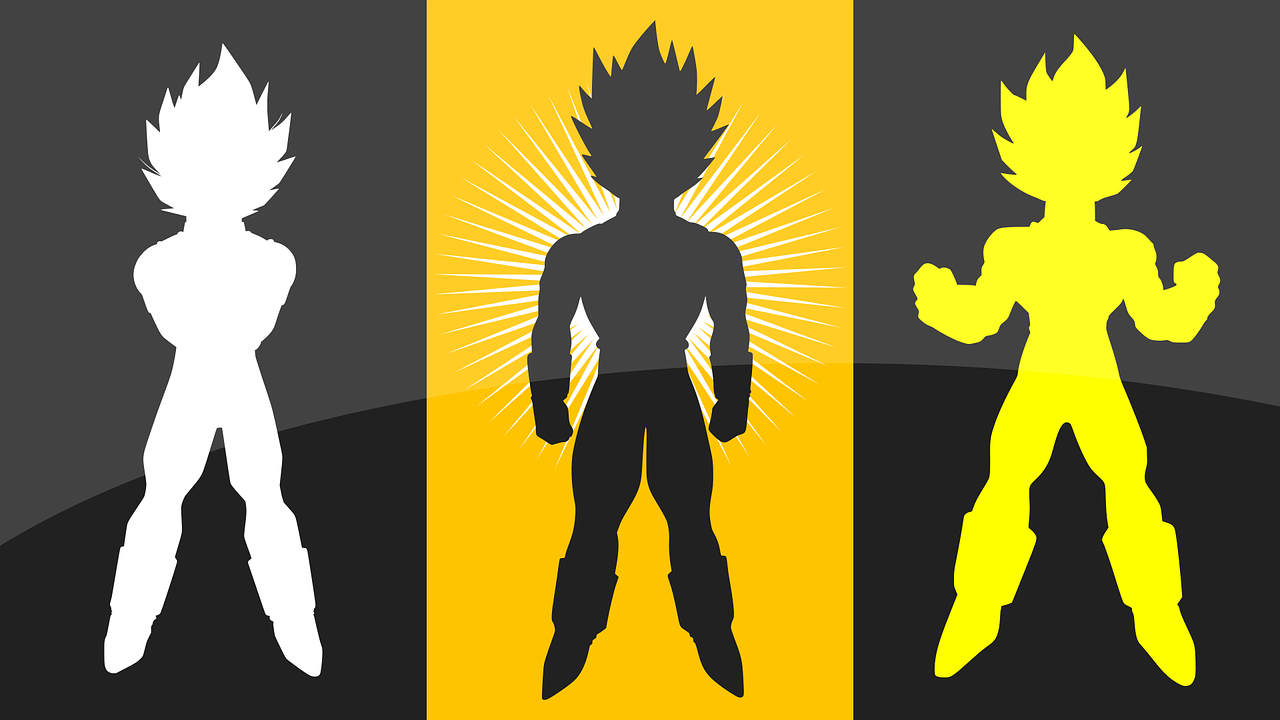 As one of the NFL’s most highlight-reel ready athletes, it may surprise many to learn that New Orleans Saints defensive end Cameron Jordan has a Crunchyroll subscription. Or, more accurately, he’s had one. He began with classics like Dragon Ball and Yu-Gi-Oh! before advancing to deeper cuts in the anime world, like Reborn! And DanMachi. What began as a love for cartoons turned into a deep appreciation for the storytelling, visual style, and fantastical elements of anime.

Jordan says talking anime is one of the first topics he broaches with new Saints teammates. Currently, he says many players are reading the manga that started off classics like Naruto—though Jordan won’t appreciate anyone trying to push Boruto on him. His favorite anime character? Saitama from One-Punch Man.

Mike Daniels, currently a free agent though he made his name with the Packers, is another elite athlete with a Crunchyroll obsession. In fact, he got his start a while back playing with Lawrence Guy, who’s now head of the Patriots anime club. For Daniels, the anime backchannel that exists in the NFL isn’t odd at all. He credits his first Shonen Jump forays into anime with helping him develop his own fighter spirit.

After all, Shonen Jump has plenty of high-octane battle scenes that appeal to athletes who spend their days honing the physical body then battering into others in a stadium. But Daniels (along with an NBA athlete, Johnny O’Bryant) has done more than harness anime to get hyped up in the locker room. In 2017, the pair headed to San Diego Comic-Con in full Naruto cosplay. For Daniels, it was about representing his own interests, as well as showcasing to NFL and anime fans that the crossover between sports and art exists and that anyone can find their place in both.

How to Motivate Yourself to Study At College Or At Home!