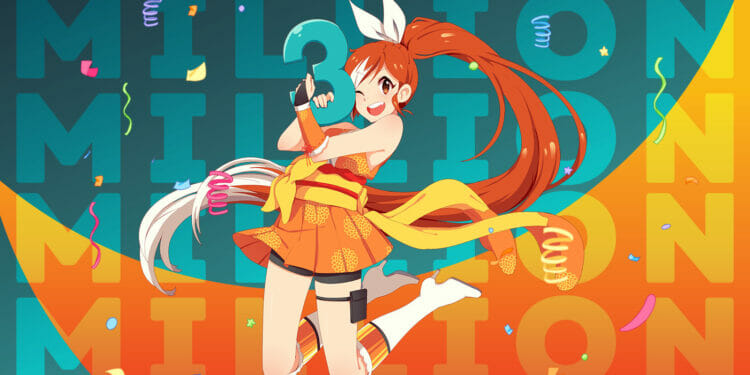 Crunchyroll recently announced that it had reached a new milestone crossing three million paid subscribers globally and over 70 million registered users. Crunchyroll also stated it now has it now has 40 million followers throughout it’s social media platforms and is available in over 200 countries.

“Crunchyroll is a pioneer in the direct-to-consumer space, who for the last 14 years, has shown the industry first-hand what it takes to build a successful DTC business with a die-hard, passionate fan base supporting it,” said Tony Goncalves, CEO of Otter Media. “I am so proud of the entire Crunchyroll team for this incredible accomplishment and for their continued focus on harnessing the global anime community through authentic storytelling. It’s what makes Crunchyroll so much more than a DTC – it’s the preeminent Anime brand globally.”

“Crunchyroll’s global growth has been incredible. We launched in 2006 and it took us about 10 years to hit one million subscribers. It took us only two years after that to break two million, and even less than that to hit three million subscribers where we are today. But, we don’t just measure success based on paying subscribers. We have an active and growing AVOD community of over 70 million registered users,” said Joanne Waage, General Manager, Crunchyroll. “Our goal has always been to grow the love of anime globally, and these numbers show our labor of love is paying off — and this is just the beginning.”

In addition, Crunchyroll also provided the top viewed series in the US during Q2, in alphabetical order below: 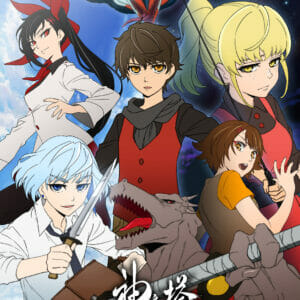 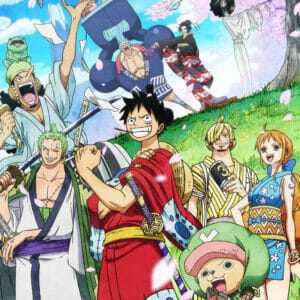 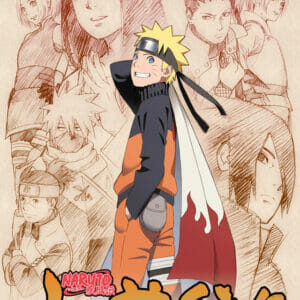 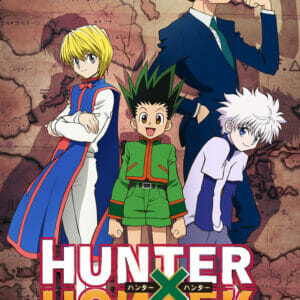 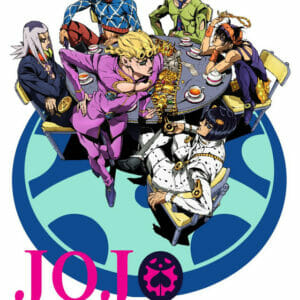 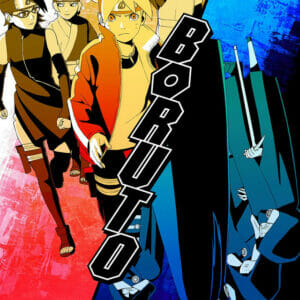 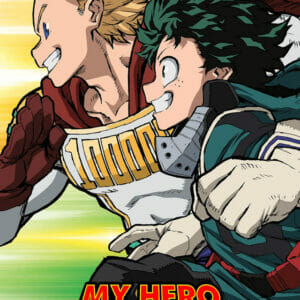 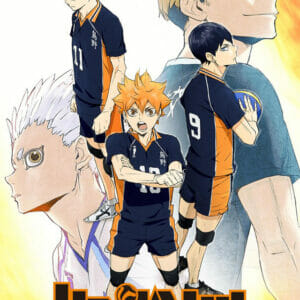 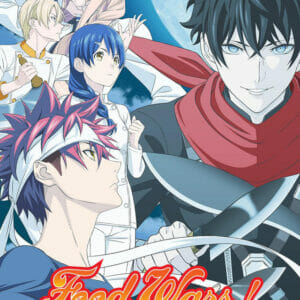 Crunchyroll also attributed its many businesses as a contributing factor its growth, including:

Crunchyroll Games – Crunchyroll has helped launch seven games to date, reaching more than a combined 500,000 monthly players, with more to come before the end of the year. The most recent game, “Mass for the Dead,” which was released at the end of April with strong fan engagement, is based on the anime series “Overlord.”

Crunchyroll has seen quite a lot of success since it started and hopefully it’ll continue to provide the best anime and manga titles to its many users.

Are you a Crunchyroll subscriber? What do you think about the brand’s growth? Let us know your thoughts in the comments section below.

The NFL’s Love of Anime