The Pioneers of Gaming Software You May Not Know About 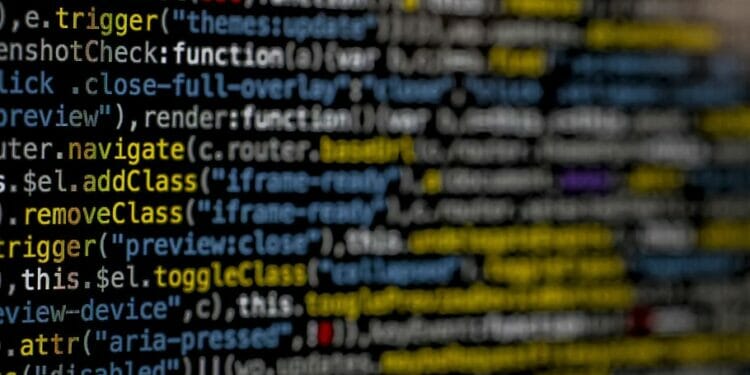 When it comes to gaming innovation, the iGaming subsector is one that has undergone some of the most significant enhancements in recent years. Online casinos have become increasingly popular across the globe, with regulated markets giving players safe and transparent places to enjoy their favorite table games and slots. In the last two decades, iGaming software development has come a long way, largely due to the rapid advancement of internet connectivity and speeds, as well as the proliferation of smartphone and tablet devices. Both of which have changed the way consumers engage with iGaming operators. Today’s cross-platform nature of iGaming software has only been made possible by the efforts of the pioneers in the industry, with HTML5 technology and live streaming creating cutting-edge, immersive gaming experiences.

The most influential brands in iGaming development

Microgaming is one of the longest-standing names in iGaming software. The Isle of man-based studio was established in 1994 and lays claim to having designed and built the world’s first online casino. It has continued to break new ground in the sector and became one of the first to develop online slot games featuring progressive jackpots. Swedish iGaming software giant NetEnt has been a true powerhouse in iGaming software development. At the time of writing, NetEnt supplies games to over 100 of the world’s most established online casino operators. This includes operators in the fast-expanding US iGaming scene, where individual states have started to regulate their own respective iGaming industries. NetEnt’s slot titles are a prominent feature in New Jersey, with the bet365 NJ site containing NetEnt’s full suite of games. NetEnt was the first developer to pivot towards
HTML5 technology, favoring HTML5 over the now-defunct Adobe Flash, which was canned due to its resource-hungry nature.

The FTSE 250-listed Playtech is another studio that’s been at the forefront of iGaming for well over a decade. It’s had a hand in developing games suitable for land-based bingo halls and sportsbooks, as well as online casinos and poker rooms. Typically, Playtech has a history of developing up to 50 new slot titles annually, adding a new dimension to the slot game libraries of operators across the globe. 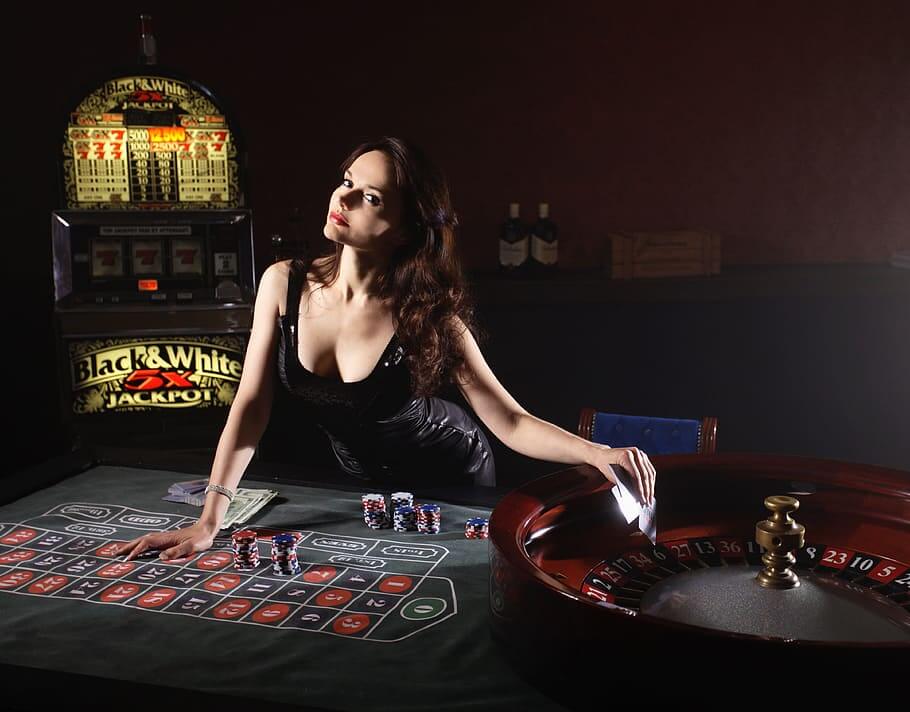 Evolution Gaming is the second Swedish development studio mentioned in this article – and with good reason. Since 2006, Evolution has been blazing a trail for the burgeoning live dealer casino space, becoming the world’s leading B2B provider of live casino games. It also pivoted to ensure its live streamed games were fully compatible on smartphones from 2012, when the industry as a whole was embracing mobile traffic. Evolution’s live dealer casino studio in Riga, Latvia, has long been regarded as the continent’s biggest single-site casino operation, with over 100 trained dealers handling all manner of table games and gameshow-style games simultaneously. All of which are streamed in HD quality to dozens of iGaming operators worldwide. In 2018, it even launched its first live casino studio in New Jersey as a nod to the emergence of the American iGaming scene. Without this quartet of innovators, it’s clear the iGaming space would have taken much longer to reach maturity.