The Story About Some Sea Creatures – My Dolphin Show 8 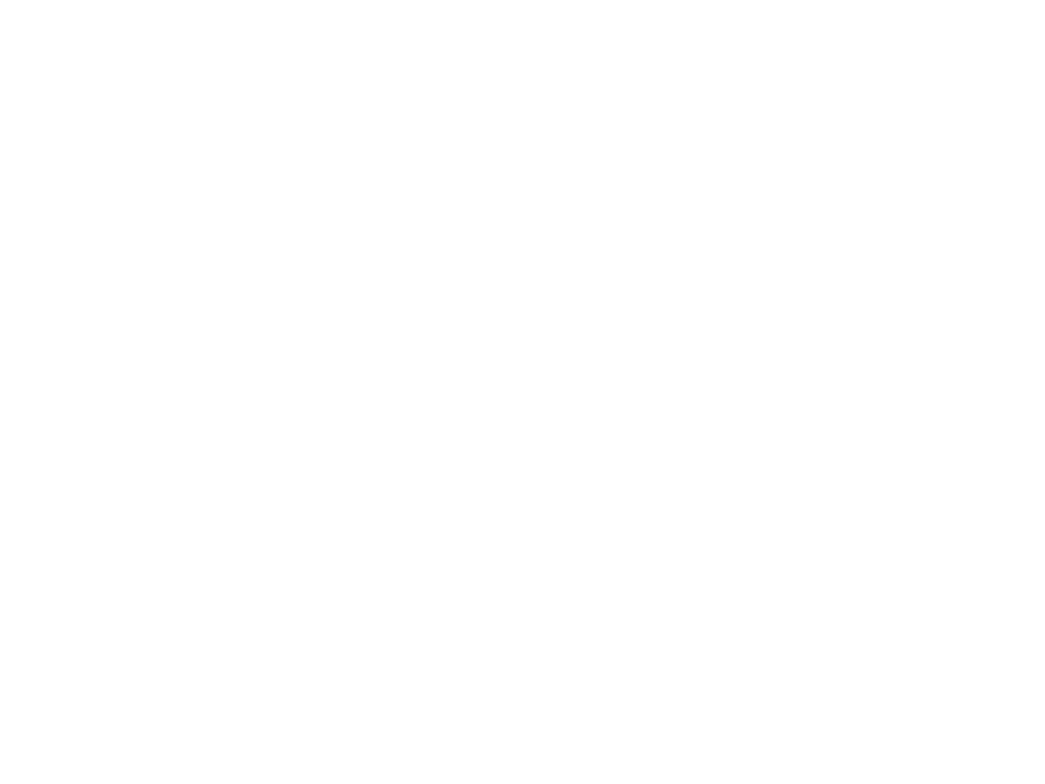 Christmas is closing in and as I sit inside hoping for snow instead of rain, I remember the good old days when I swam around in the ocean as Ecco The Dolphin on my Sega Mega Drive (Sega Genesis in North America). If only there was a game that let me become this majestic animal once more. Lucky enough for me, My Dolphin Show 8 is here to save the day.

I am playing as a dolphin who has been trained to do tricks in front of a crowd. This dolphin, let’s call him Rick, really loves to entertain people–or at least that is what I thought in the beginning. After I took control of Rick and started jumping through hoops, breaking ice, and eating golden fish, I realized that Rick the dolphin is only after one thing: clothes. For each successfully performed trick he gets a whole lot of cash that he can buy clothes for. Why does Rick want clothes? Because the water in his tank is cold, of course! It quickly became painfully obvious to me that Rick is in captivity and that the owners of the show have put him in cold water. So, my mission is to earn him cash so he can get warmer clothes. 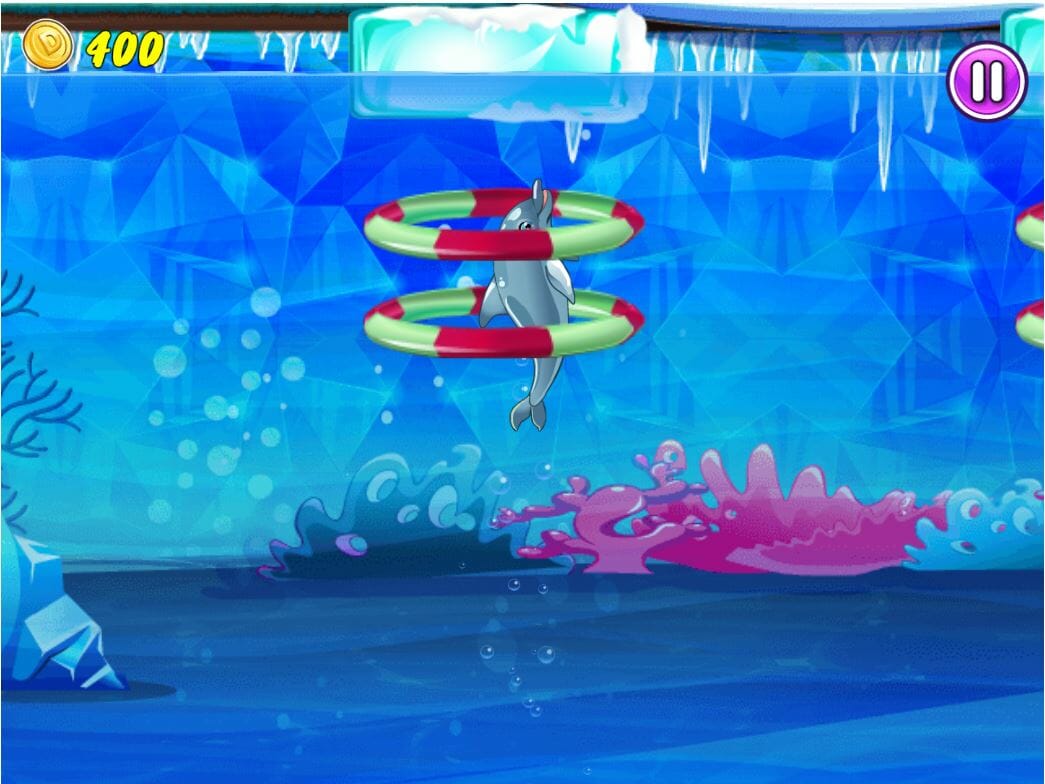 It all went well in the beginning; I got a whole lot of cash with ease. However, as I progressed through My Dolphin Show 8’s many stages, the tricks that were expected out of Rick got harder to pull off. My goal at this point was not getting Rick clothes anymore–I had become so attached to him that I wanted to free him. Maybe the game should have been named ‘Free Rick 8,’ instead. After working Rick to the bone, I had eventually collected enough cash to succeed with my honorable goal. The evil owners of the dolphin show had a backup plan, however: Lisa the Crocodile.

They weren’t slow replacing Rick with Lisa. As a matter of fact, it happened with the click of a button. Lisa the Crocodile seemed a lot happier than Rick. Maybe she enjoyed doing tricks more? Maybe the holder of this crocodile jumping event liked her more than Rick, resulting in better treatment? Or maybe Lisa ate the previous owners and they were replaced with animal lovers who treats crocodiles and dolphins with respect? Nevertheless, the water still looked pretty cold, with blocks of ice still forming on the surface. Lisa could perform the same tricks that Rick could, but somehow it all looked funnier when a crocodile did it instead of a dolphin. After earning enough cash I could finally free Lisa as well.

This is when the whole show took a turn for the unexpected. The owners of the dolphin show announced that they would show off a result of genetic research. Enter James the merman, the first of his kind. James had been genetically engineered to be half man, half dolphin; A specimen with superior movement abilities in and above the water. While the idea of the owners’ genetic research was cool, it unfortunately fell flat since James felt a whole lot clumsier to control than both Rick and Lisa. 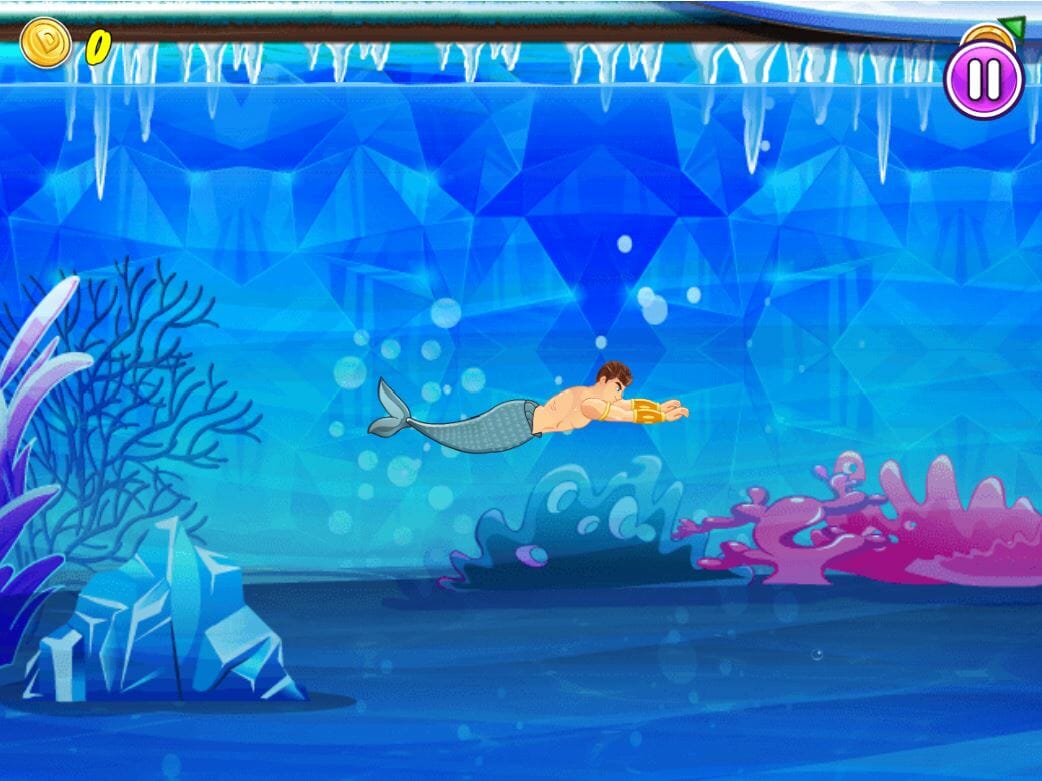 My Dolphin Show 8 may not have given me that same feeling I had when playing Ecco The Dolphin as a young kid, but it sure gave me the urge to save dolphins from extinction, as they are wondrous animals with a grace and beauty that are unmatched. It is also a pretty good game for killing a bit of time. It’s easy to get into and fast to play, while also sporting some cute graphics. It also has some cool unlockable sea animals like polar bears, mermen, and penguins, all of which can keep you entertained while you wait for Christmas to arrive.

Tales of Berseria Announced For PS4 and PC

Xbox One To Support Multi-Disk 360 Titles