... And nobody is happy about it 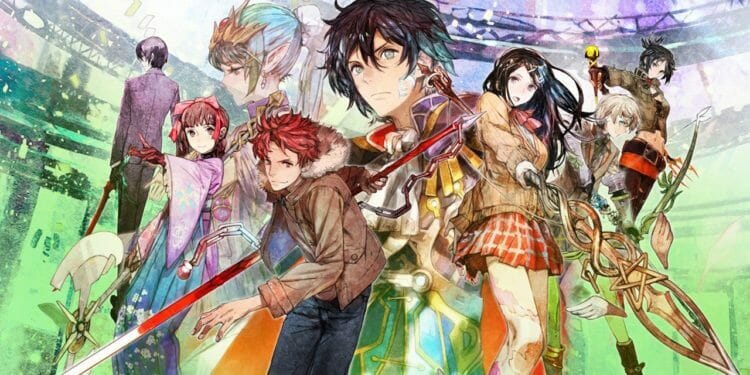 If you were on the fence about whether or not Tokyo Mirage Sessions #FE Encore would be censored on the west, we’ve got some bad news for you. Nintendo has recently confirmed that the game will be censored everywhere. Yes, that means that even Japan is going to have a taste of the censorship that once befell players from the West in 2016.

The port for Switch is a universal version that adds new elements based on the Western release of the game. For those in need of a refresher, the western version of TMS#FE had many instances of censorship. The majority of this centered around sexual content, including altering costumes to be less revealing. Even details indicating cleavage or bone structure around the pelvis were edited out. This is where an infamous comment about “Vagina bones” originated from.

All references to gravure modeling were also removed. Gravure modeling refers to modeling in Japan that is sexual without being outright pornographic. Some “idols” in Japan (young female celebrities using a variety of talent, usually singing and dancing) do such work, and the game’s plot centers around idols utilizing fantastical elements.

This also affected the game’s characters, several characters had their ages increased- with several Japanese voice lines being re-recorded to reflect this change exclusively for the western version. Not only that, but the DLC centered around a hot-spring was cut off entirely.

What do you think about this new change regarding Tokyo Mirage Sessions #FE Encore? Let us know your thoughts on the comment section below.