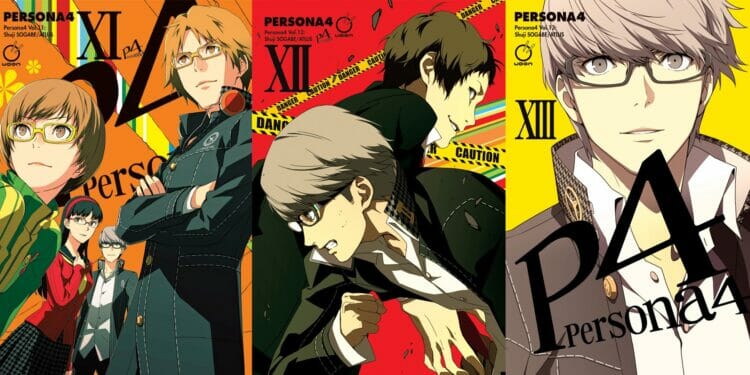 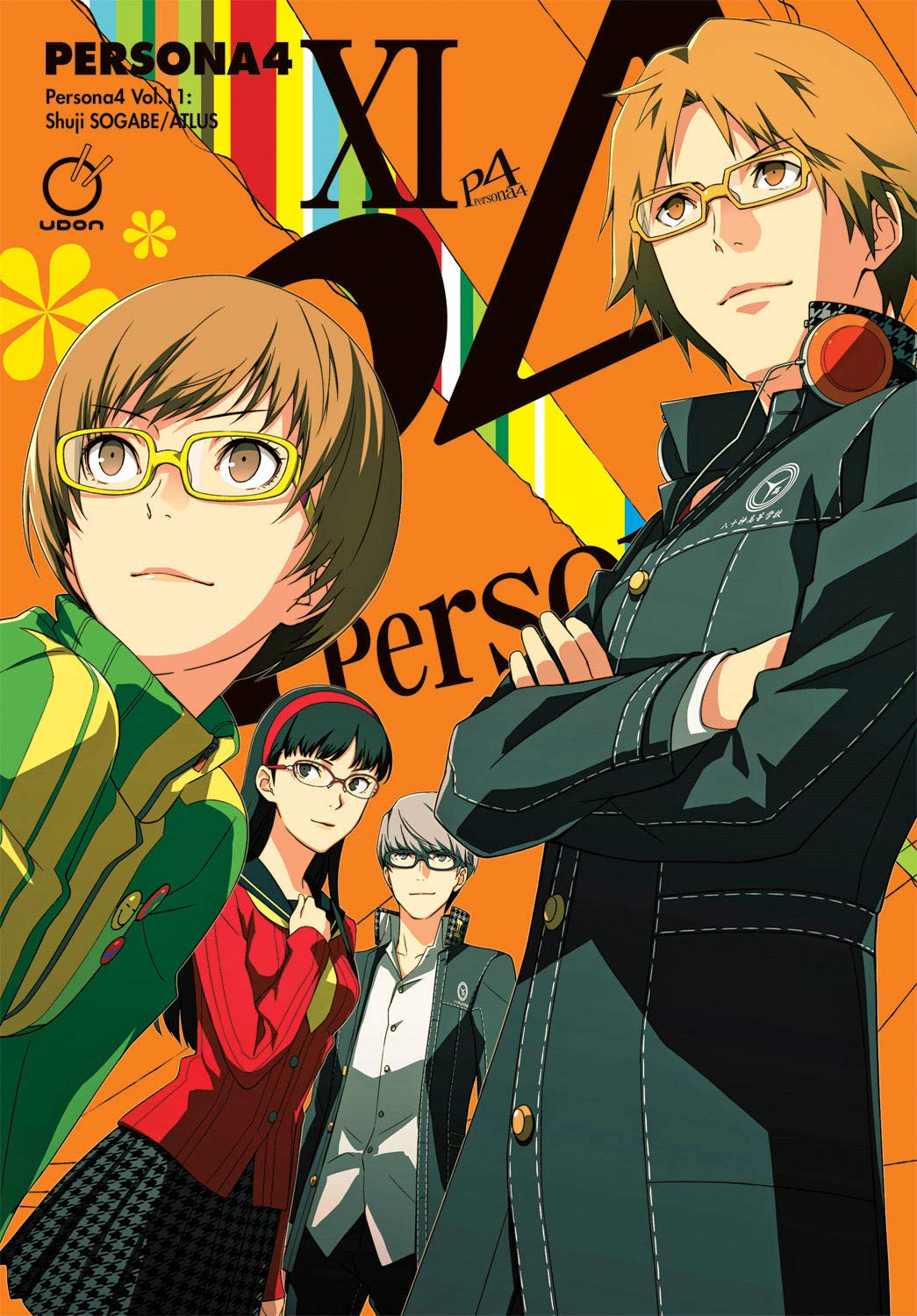 The volume synopsis via Udon Entertainment is as follows:

“PERSONA 4 VOLUME 11 finds the investigation team as they seek to avenge their fallen ally, but is it justice they’re after or revenge? PERSONA 4 VOLUMES 12 and 13 bring the case to a close with our protagonist, Soji Seta, preparing to leave Inaba, but not before the team discovers one final challenge to face!”

New fans of the series, take heart: all the early volumes of the Persona 4 manga are back in stock now! Join the case from the beginning and follow the investigation team into another dimension as they attempt to solve a string of murders before anyone else from the town of Inaba perishes.

With the new release of Persona 4 Golden on PC, new fans especially can further appreciate both the game and series by reading the manga, available right now from Udon Entertainment.

Are you a fan of the Persona series? Have you read the Persona 4 manga? Let us know your thoughts in the comments section below.