by Abdul Saad
in Anime and Manga, Game News
1 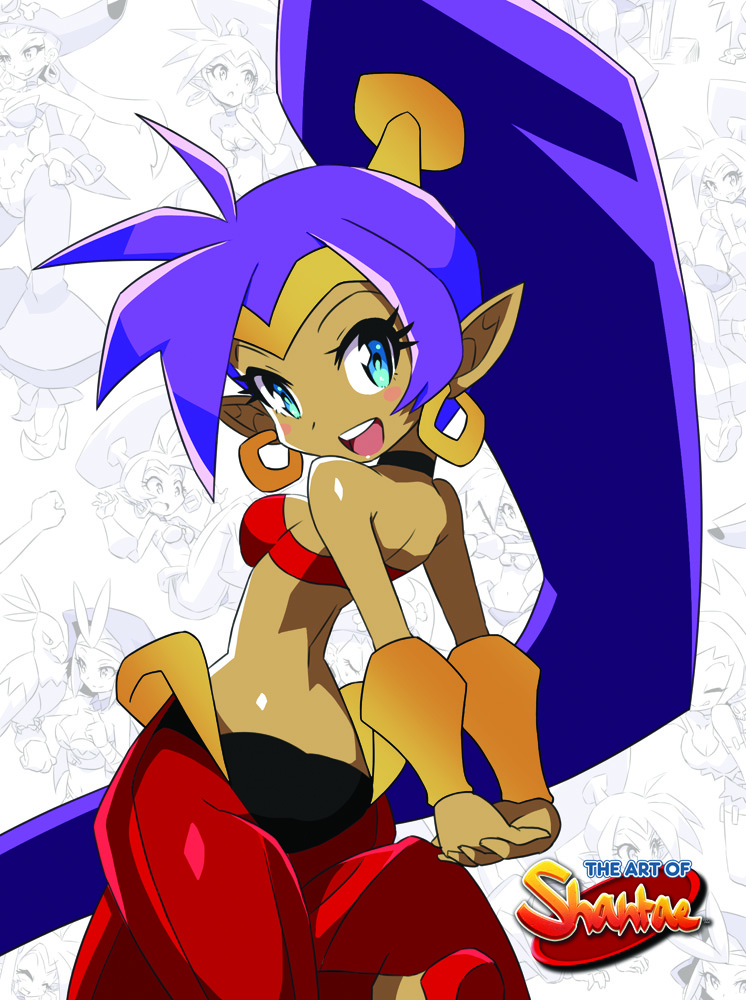 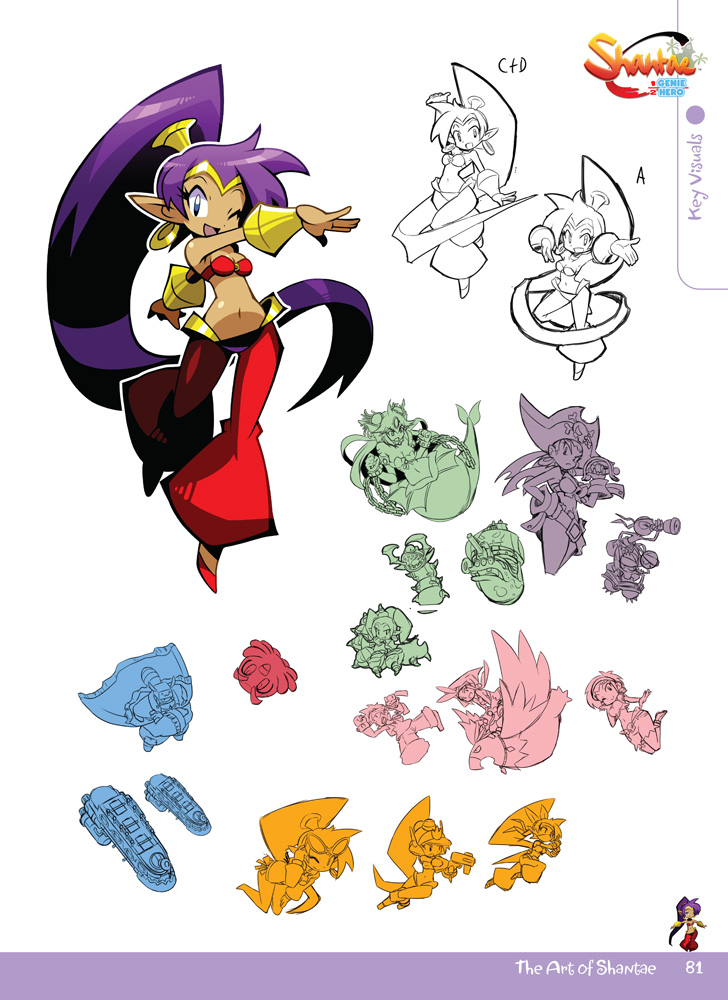 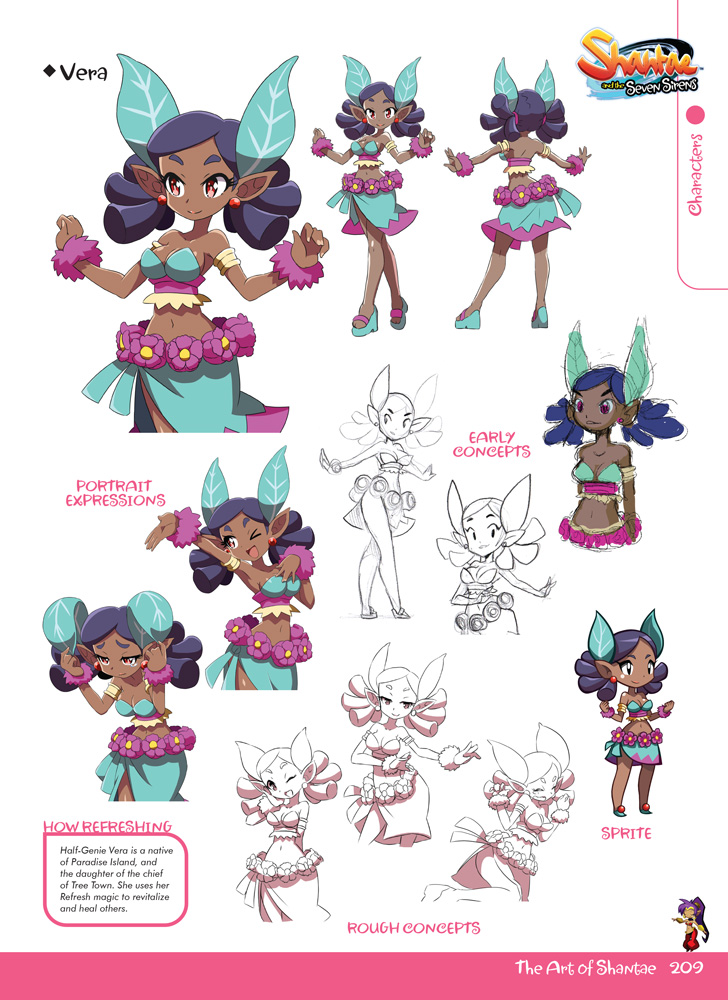 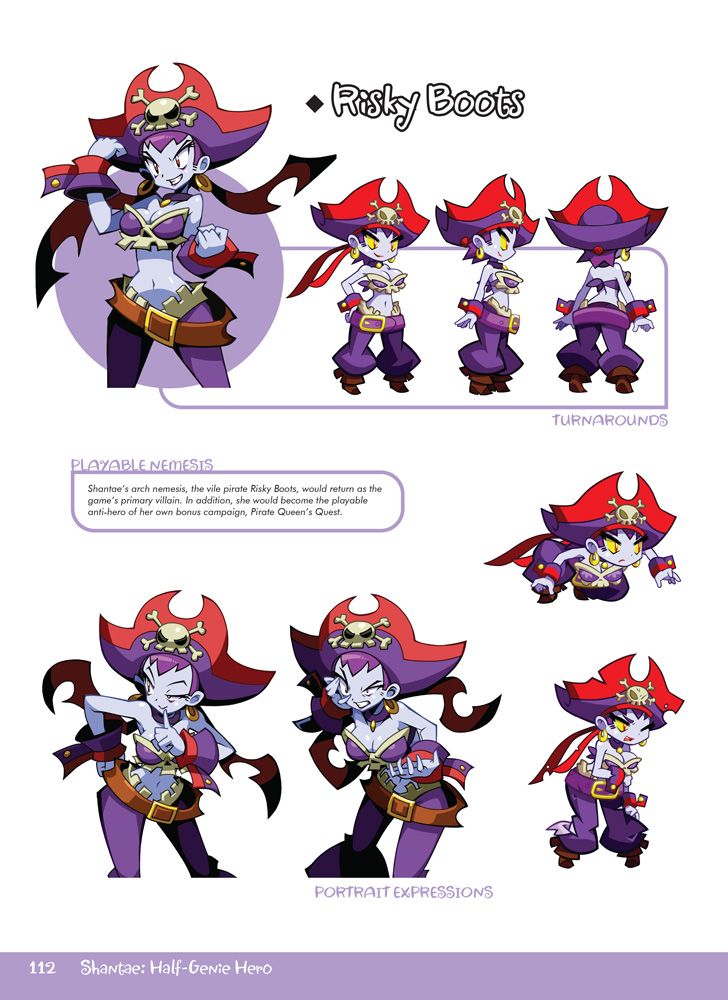 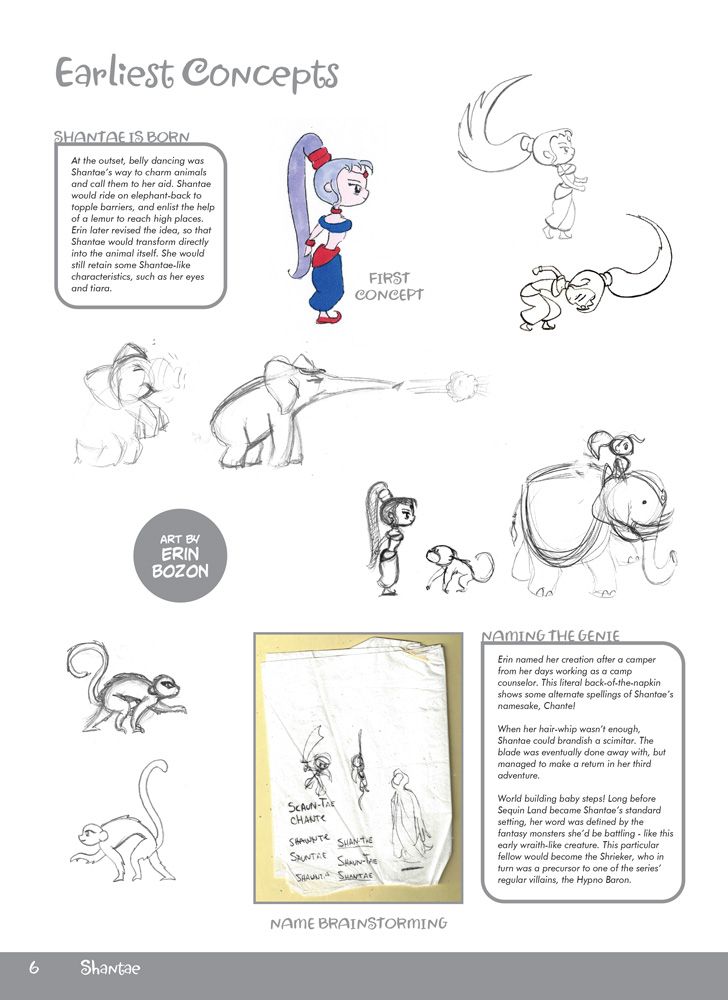 The Art Of Shantae

Udon Entertainment announced that The Art Of Shantae hardcover book will be released August 24, 2021. The Art Of Shantae collects the fantastic artwork behind all five games in the Shantae video game series, as well as Shantae memorabilia and concepts that have never been seen before. Follow the creative development of Risky Boots, Rottytops, Sky, Bolo, and the titular heroine herself, in this fantastic hardcover celebration of all things Shantae, available for pre-order now. 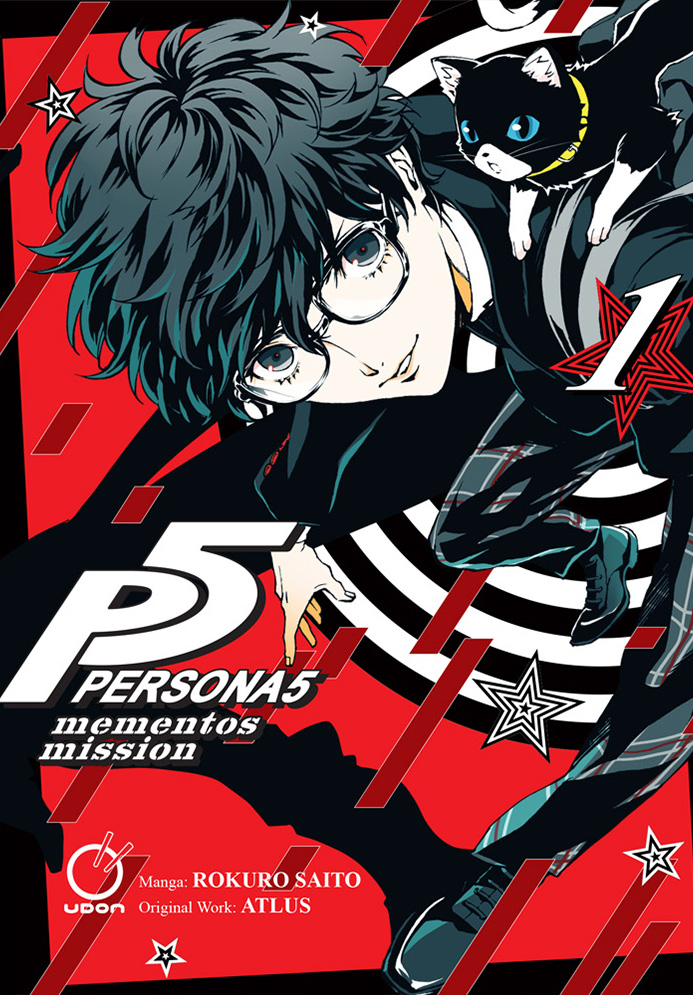 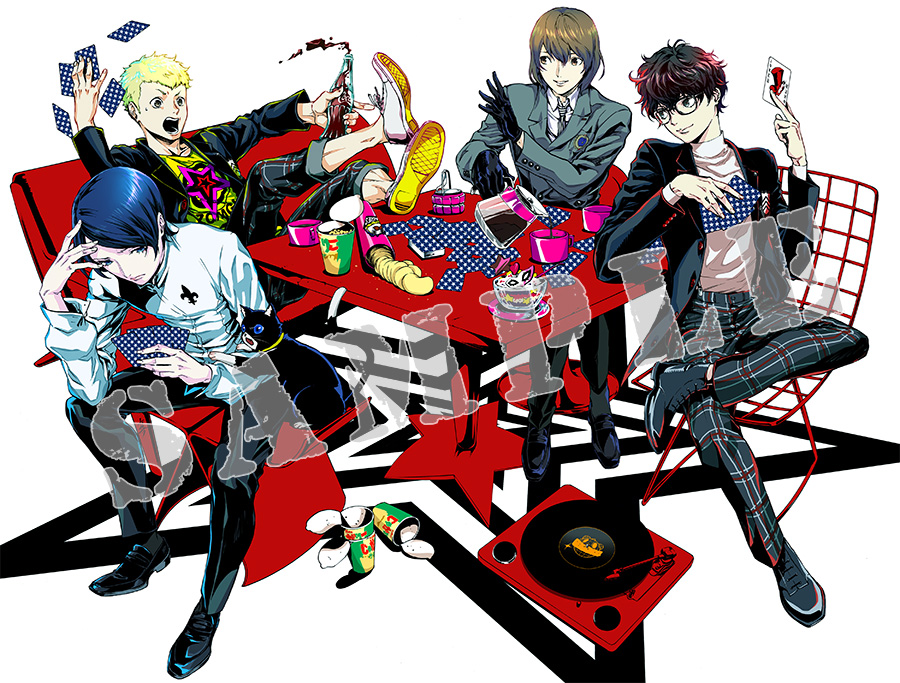 The attempted poisoning of an influential CEO, suspicious happenings at a local doctor’s clinic, sketchy job requests at a back-street military shop: follow high schooler and Phantom Thieves leader Ren Amamiya, AKA Joker, as he tackles a series of mysterious incidents together with his trustworthy friends and the famous high school detective, Goro Akechi!

The Persona 5: Mementos Mission Volume 1 standard cover and Barnes & Noble Exclusive editions will be released on December 7,2021 and are available for pre-order now.

Are you a Persona 5 or Shantae fan? What do you think of these upcoming reading material? Let us know your thoughts in the comments section below.

The Funimation App Will be Available on VIZIO SmartCast

The Funimation App Will be Available on VIZIO SmartCast