Along with a brand-new trailer, too 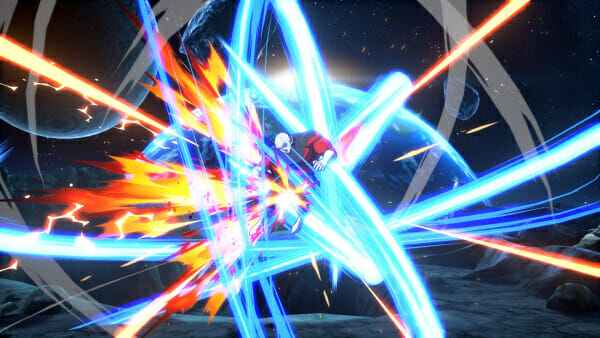 Dragon Ball FighterZ is well underway with its third season of DLC content. Starting with Kefla releasing on February 26th, she was the first of five new characters coming to the game. Now, the second of those characters, Ultra Instinct Goku, received a new trailer with gameplay today.

You can watch the trailer for the brand-new character below.

The trailer gives off a fair impression of what to expect from the upcoming DLC. Ultra Instinct Goku, if his trailer (and screenshots previously shown) is to be anything to go off of, is meant to be a mid-range defensive character. Ultra Instinct Goku brings various counters, some projectiles that reach rather far, and counter supers to the table.

Ultra Instinct Goku looks to have a different toolkit than some of the other Gokus available currently. It’s nice to see some variety for Goku, aside from what’s currently in the game (Even GT Goku uses some assets from other Gokus).

Also, Ultra Instinct Goku got a release date in light of everything that was shown. May 22nd is when he is scheduled to release, although, it’s unclear whether that’s the early access date or if it’s the public release for everyone. FighterZ Pass 3 holders will receive two days’ early access to him. 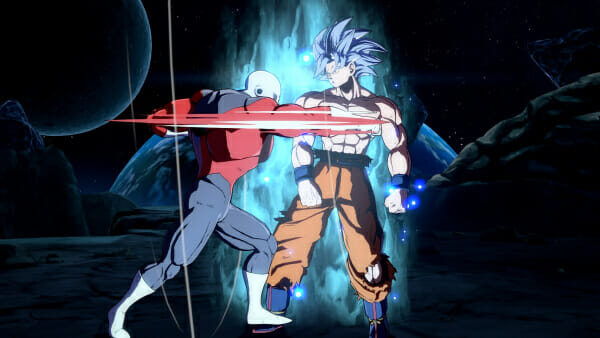 Ultra Instinct Goku also comes with his own lobby avatar, Z Stamps, and 12 colors (six of which are unlocked upon purchase).

What do you think of the Ultra Instinct Goku release date and trailer? Do you plan on playing him when he releases? Are you looking forward to the next DLC fighter? Let us know your thoughts in the comments section below.