Untitled Goose Game Has Flown the Coop With Delay 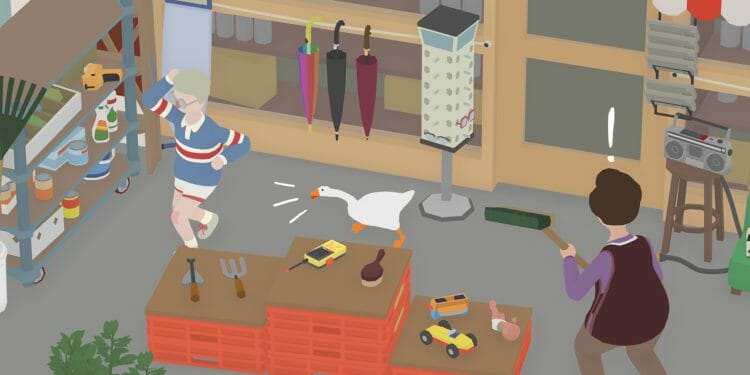 The game is delayed due to circumstances beyond their control, said the developer. No more details have been given.

A bit of news: due to circumstances beyond our control — see video — our goose game will not be arriving until later in 2019. This means we'll be able to make the best goose game possible! Thanks for your patience — we'll get this goose to you as soon as we can. pic.twitter.com/8BqbYw0wQb

Previously announced during August 2018’s Nintendo Direct, it’s a self proclaimed slapstick-stealth-sandbox, in which you terrorize villagers by setting up pranks, stealing objects, and being an all around qwacking annoyance.

House House also developed Push Me Pull You, a wrestling game with 2-4 players on opposing 2 headed worm-like creatures. Slithering with a sloppy and slimy sound, you attempt to get a ball(s) to your side of the ring in a slippery and awkward fashion.

Untitled Goose Game will be released on the Nintendo Switch and PC platforms.