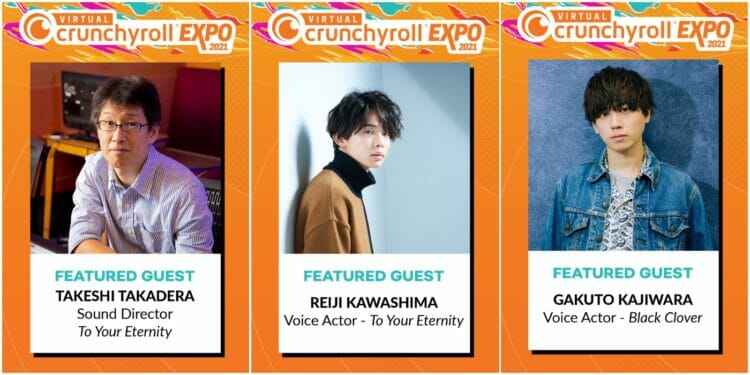 Virtual Crunchyroll Expo recently announced that voice actors and creative staff from To Your Eternity and Black Clover will be featured in the event later this summer. 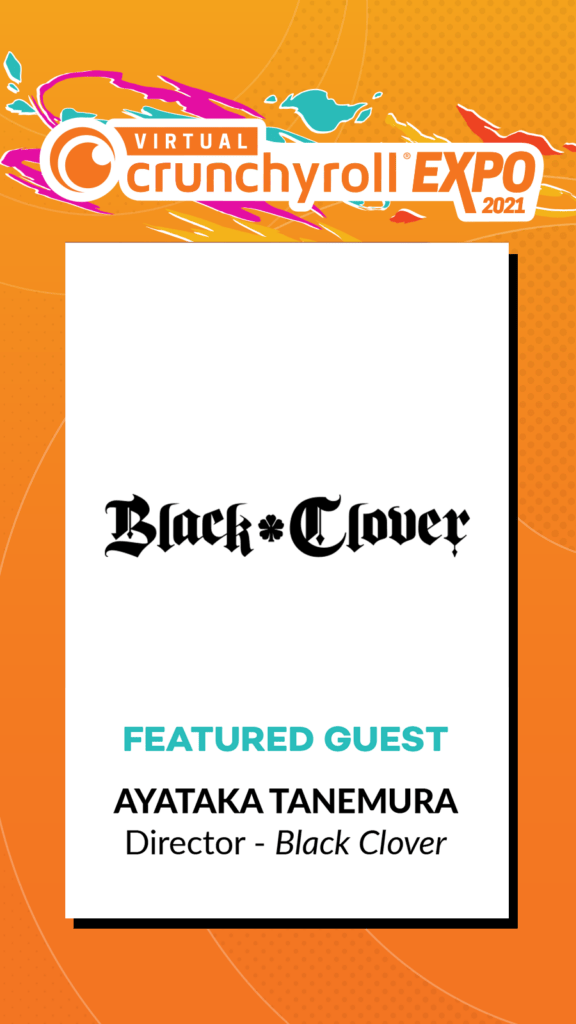 The full lineup of guests include:

Ayataka Tanemura (Naruto Shippuden, Twin Star Exorcists), a director for Black Clover, Gakuto Kajiwara, (Fire Force, Rent-A-Girlfriend, The Rising of the Shield Hero) the voice of Asta from Black Clover, Reiji Kawashima (Shadow House and Ekimemo! -Station Memories!-) the voice of Fushi from To Your Eternity, and Takeshi Takadera (Laid-Back Camp, Yowamushi Pedal, My Senpai is Annoying) sound director for To Your Eternity.

Crunchyroll will also be announcing some new V-CRX guests at the Crunchyroll industry panel at Anime Expo Lite on Saturday, July 3 at 12:15 PM PDT. The event will be streaming free from August 5-7 only on the Crunchyroll website.

Will you be attending the V-CRX ? Have you been to any anime conventions? Let us know your thoughts in the comments section below.

Why iFun Screen Recorder is a Top Game Recorder