It’s that time of week again when we take a fond look back at the top five news stories from the week. Welcome to the Weekly Wrap-Up. Below is a brief summary, but for the full stories simply click on the hyperlink. Let us know if you agree with our top five. If you have suggestions for future Weekly Wrap-Ups, feel free to email me at jeremy.tyler@bagogames.com. 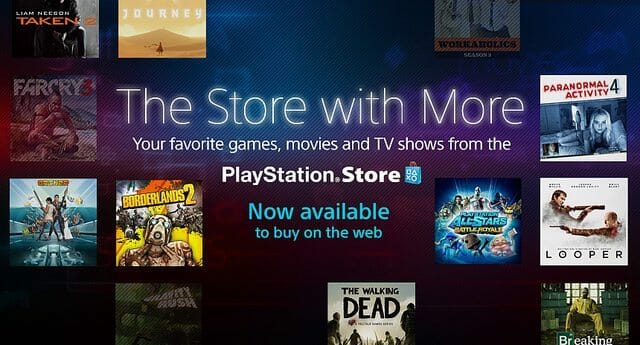 If you’re similar to me and like to browse for media from the comfort of your own computer screen, the launch of a browser version of the PlayStation Store should get you a little excited; even more so if you’re in North America, since we had to wait a little longer than our friends over in Europe. You’ll need a PSN ID or a Sony Entertainment Network account (obviously), but after you find whatever piece of content you were looking for, it’ll be added to your ‘My Downloads’ list for you to download to your Sony system of choice (PS3, PS Vita, PSP) next time you start it up. Here’s to easier ways to spend our money! Go check out the new site here.

The Wizard’s Edition of Japanese RPG Ni no Kuni: Wrath of the White Witch has been oversold by Namco Bandai, leading to some order cancellations. Ni no Kuni: Wrath of the White Witch is the critically-acclaimed collaboration between famed animation house Studio Ghibli and developer Level-5, and as well as the full game, the Wizard’s Edition contains exclusive DLC in the form of the “Golden Mite” and “Golden Drongo” Familiars, as well as a 300+ page hardcover “The Wizard’s Companion” book, and a plush doll of Drippy, one of the game’s central characters. Ni no Kuni’s special edition was available exclusively through Namco Bandai’s online shop, but Digital River, the e-commerce middleware provider connected to the shop, apparently experienced an error in its ordering system which has led to some orders being delayed, some failing to process, and some being cancelled altogether due to nonexistent copies being sold. 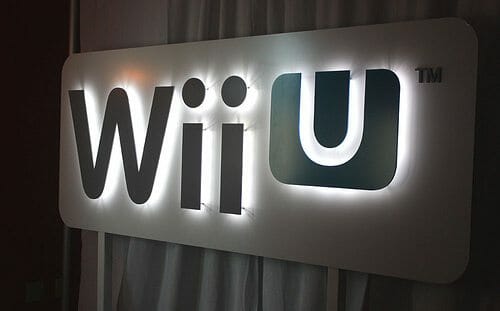 Nintendo President Satoru Iwata said that today’s episode of Nintendo Direct was going to be monumental, and that he had some major announcements to share with the Nintendo gaming community. By Mario’s mustache did Iwata deliver on his promise, and then some. Nintendo Direct got of to a slow start, with Iwata speaking about the success and the uniqueness of Miiverse, especially with the sense of community that Wii U owners have.  This was followed with the announcement that Nintendo plans to roll out two system updates, one in the spring and the other in the summer, to bring new features to the system and for a mobile Miiverse app. While increasing the speed of launching software and increasing the speed to go back to the Wii U dashboard were mentioned, the biggest feature that will be added is the Virtual Console. Not only is the Virtual Console coming to the Wii U, but it will have GamePad support, which will be a very nice feature indeed. These early announcements, while nice to hear, are not really much to get excited about…and Iwata knew this. It was all part of his game plan, get the dry stuff out of the way as quick as possible in order to give gamers what they want. Many detractors of Nintendo’s new system has said that there are no games coming out for the system, and that Nintendo may be focusing too much on the Nintendo 3DS. Iwata heard the detractors and decided to bring out the big guns. For a full list of announcements, follow the hyperlink in the title. 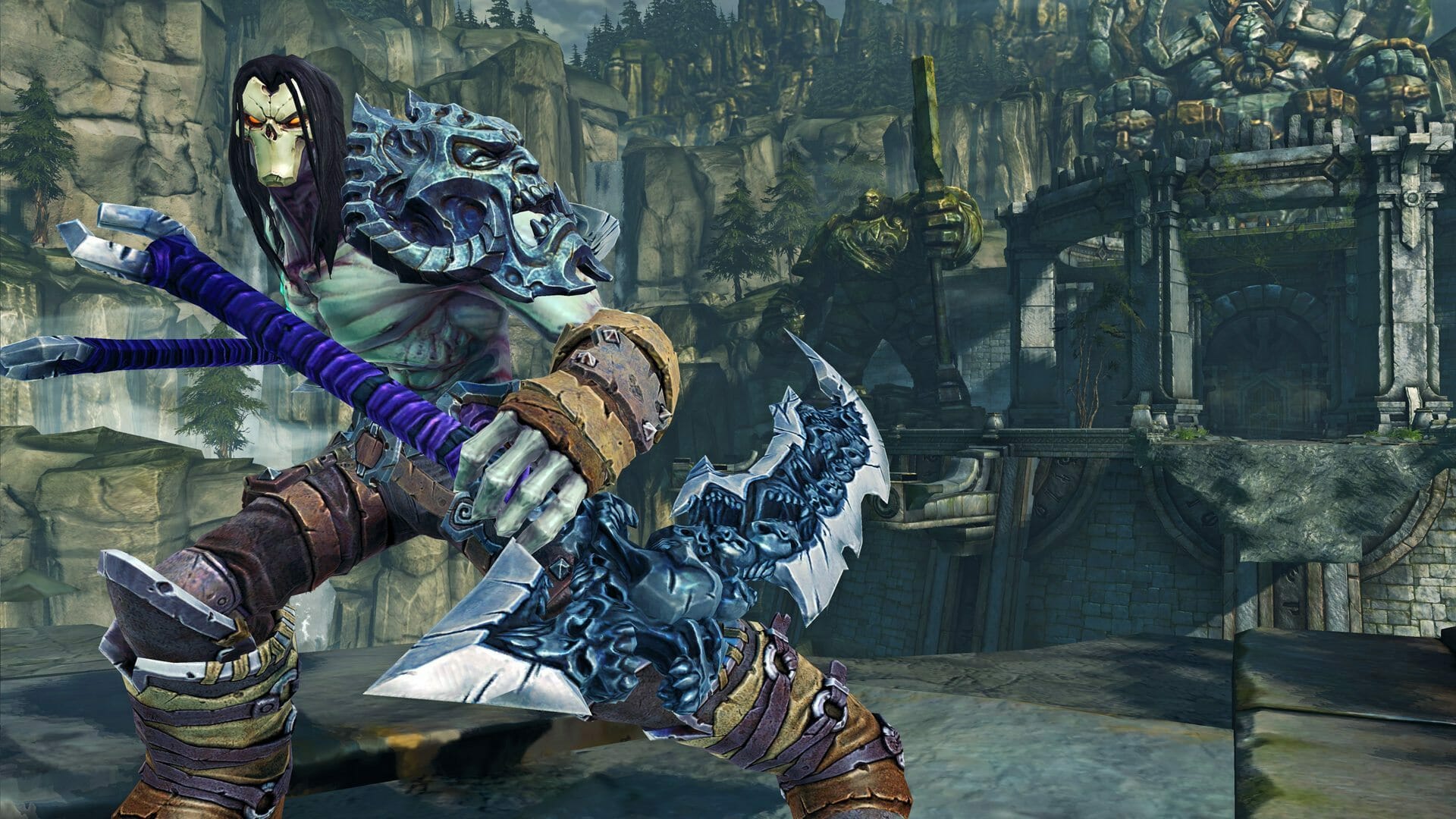 Atsushi Inaba, the head of Platinum Games, has expressed his interest in purchasing the Darksiders video game series – but only at the right price. During the recent THQ bankruptcy auction, the publisher was stripped of its assets, and many of its games and associated assets were purchased by rival companies. However, THQ-owned development studio Vigil Games, the developer behind the two games in the Darksiders franchise, didn’t find a buyer, with no bids being placed on it. THQ has since issued a statement claiming that it would continue to try to find a suitable buyer for the studio as well as other assets left unsold after the auction, but that there would be immediate job losses. Platinum Games is the developer behind the upcoming Metal Gear Rising: Revengeance and Bayonetta 2, amongst others, and upon learning of the lack of bids for Vigil Games and the Darksiders franchise, Platinum Games boss Atsushi Inaba posted the following message on Twitter (the original message was in Japanese, with a translation being provided by Polygon): “Oh man in THQ’s big sale it looks like nobody’s bought Darksiders…I’d love to buy that (if it was cheap).”

It’s Done: THQ’s Assets Have Been Auctioned Off

THQ’s developers and many of its IPs are now heading to new owners, as the details of the auction of its assets have been revealed. After filing for bankruptcy late last year, THQ will soon be no more. As for which IPs/developers went to which company:

You may have noticed a lack of Darksiders/Vigil news, and that is because neither was a part of the sale agreement and are still included in the Chapter 11 case. THQ has stated that they will try their hardest to find appropriate buyers, but also makes no solid promises.

This week had a lot of big news and the news staff and I found it hard to narrow it down to the usual five stories. Here are some of the articles for the honorable mention section.  U.S Bankruptcy Court Has Approved of the Sale of THQ’s Assets, Atari Files for Bankruptcy in US

If you missed out on the big news items this week, you can check out our weekly podcast and get an audio update of this week’s madness from our podcasting team. Listen to us as we talk about some things seriously and a few other things not so much. We guarantee this episode will make you shake your fist at times and nod your head at others. And finally, check out The Interview with Q, hosted by Matthew Quinlan.

Injustice: Gods Among Us – Versus Trailer