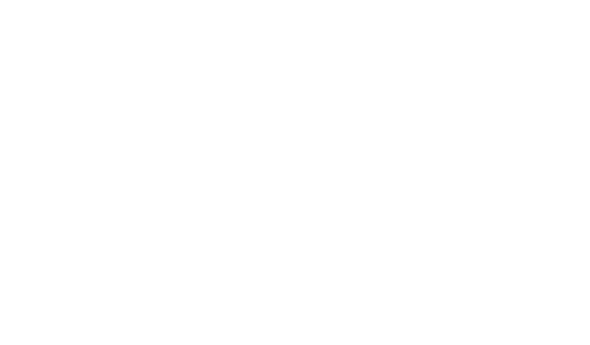 So while you and the world went to sleep after Sony announcing there major event on the 20th of Febuary this month. Myself and a slew of anxious gamer’s took to there PS3’s to play Ni No Kuni Wrath Of The White Witch at 12 o clock when the game was meant to go live in Europe. To my surprise when I booted up the digital 6.1 gig pre order download i was greeted with this message. ” The game data has not been installed correctly. Press PS button to close the game”

I followed the instructions I was given and backed out, tried again and no joy. Then I went to the PSN store where the only option I found was to download the demo of the game that was released on Psn. Then I took to the forums. I was happy to see I wasn’t the only one experiencing this problem. Everyone in Europe that pre ordered the game from the store ran into the same issue. Tired and growing restless, I decided that I would put on a Sony exclusive Rachet and Clank All 4 One to pass the time and check back later. 2 fun entertaining hours passed me by and I took to the store to still see try the demo being flashed back at me. Worth noting, Only way i found Ni No Kuni it was by text searching the game. There was no sign of it on the store front page where it was highly advertised leading up to the games release. I returned to the forums once again to see that the thread has grown by 10 pages. Angry PlayStation fans raging that they can’t play the game they have been waiting so long to play.

Looking to the clock to see that it is now 4am. I decided to grab some sleep and perhaps the problem will have resolved by morning. It is currently 9.30Am when I write up this post. I turned on my PlayStation to find that the playable demo of Ni No Kuni is no where to be seen on the store. Now i’m really worried. I once again returned to the forums to see that it is now grown to 25 pages.

The only direct response to the issue was from a user named oXCreamXo. Responded 8.28am by saying

“Hello guys, This issue has been escalated and we will keep you informed. Regards, Cream.”

It was nice to finally hear back from someone in relation to the problem. It would have been great 9 hours prior. Judging by many forum posts a lot of user’s stayed up waiting to get a chance to play or even hear something back from Sony in relation to the issue. Some of the posts have people saying they had the day off and were looking forward to putting in a lot of hours into Ni No Kuni today. I can see where there coming from since i am the one who will be writing up a review for the site.

Sony Europe on twitter announced it on twitter and had this to say. ” We’re aware of issues with the Ni No Kuni digital download and are working to fix it right now. We’ll update soon.”

The only details i have now for you is that the game should be going live around 10am. Don’t hold me to that. It’s 9.50am so in ten minutes it should be going live.  It will require an additional 16gb download so don’t go getting excited just yet. Sony really seems to want to make the Psn Store the place where to buy your games day and date release. We seen they updated the store a day early for people to download Devil May Cry which came out on the 25th of January which was a Tuesday and the store regularly doesn’t update till Wednesday.

We all remember the one month PlayStation outage due to a hack where all PlayStation accounts were at risk. you would think they would be more informative with the PlayStation community when something like this will happen.

What do you guy’s think. Are people just being to impatient for ni No Kuni, or has Sony not learnt from previous error’s were it’s good to keep the consumer in the loop and keep them updated before something like this happens. Let us know by leaving a comment in the comment section below.

New Neptunia Screens Are About Summons

Not impressed at all! Stayed up all last night to play the game, they were quick enough to take the money from account 3 days early! Still sitting here with no game to play & downloading again from the start in the hope this rectify problem. SONY really need to get it together, especially with games shop closing left right & centre this could be the only opition of buying games next gen!

Not impressed at all! Stayed up all last night to play the game, they were quick enough to take the money from account 3 days early! Still sitting here with no game to play & downloading again from the start in the hope this rectify problem. SONY really need to get it together, especially with games shop closing left right & centre this could be the only opition of buying games next gen!